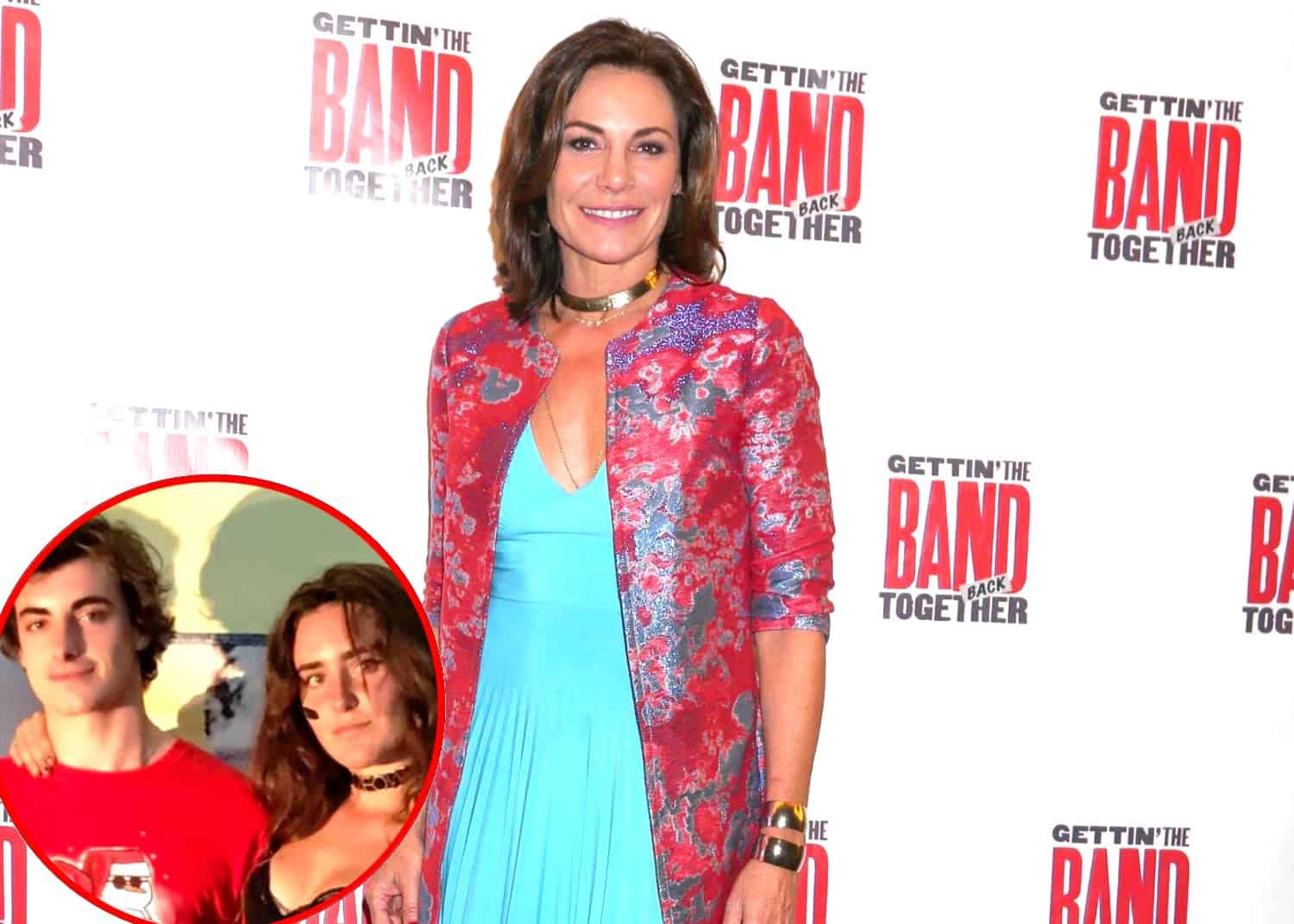 Luann de Lesseps may be caught in the midst of a messy court battle with her former husband, Count Alexandre de Lesseps, and their two kids, Victoria de Lesseps and Noel de Lesseps, but over the weekend, she spent time with her children in Sag Harbor, New York.

After being accused of pocketing all the money and failing to set up a trust fund for Victoria and Noel after selling their former family home in Bridgehampton, the Real Housewives of New York City star shared a couple of photos of her kids on Instagram.

In the first photo, 23-year-old Victoria was seen walking out of a home as LuAnn attempted to capture an image of her dog Aston. 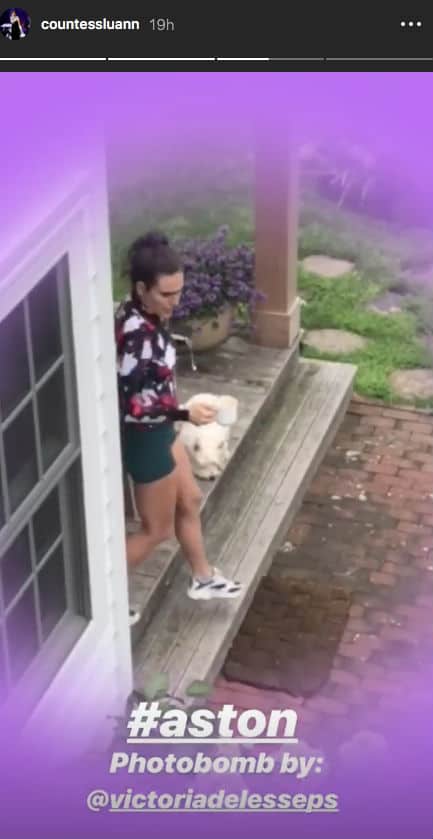 In a second photo, 21-year-old Noel was seen sitting around a table with his mother and some friends.

“Time for dessert,” LuAnn wrote along with the image. 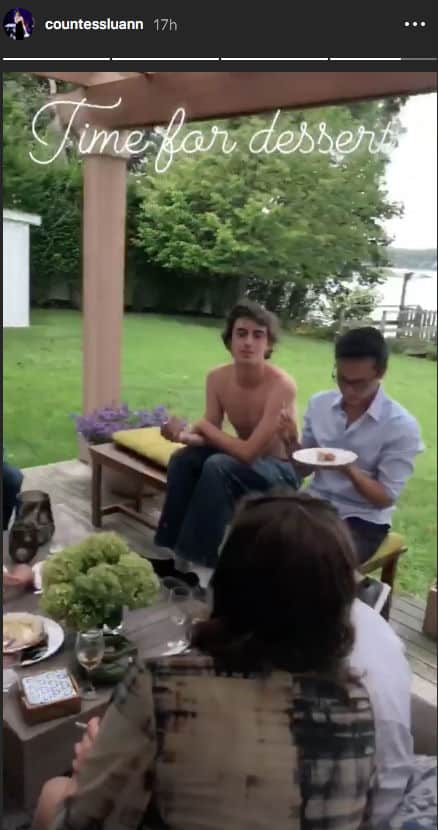 In July, LuAnn’s former husband and kids filed a lawsuit against her, claiming the reality star violated their divorce agreement, which required her to award the children with half of the interest of their former home in New York.

According to the lawsuit, LuAnn sold their Bridgehampton home for $8 million in 2014 and later purchased a new home in Sag Harbor for $3 million. However, when it came to the $5 million that was left over, it was never put into a fund for Victoria and Noel and its whereabouts are unknown.

While LuAnn has hired an attorney after being sued, she has not yet filed an official response to the case.

In the past year, since splitting from Tom D’Agostino Jr. after just seven months of marriage, LuAnn has been faced with a number of hard times, including a December 2017 arrest and two stints in rehab. As fans will recall, the Real Housewives of New York City star was thrown behind bars on Christmas Eve after trespassing in a hotel room and threatening to kill a police officer in Palm Beach, Florida.

Weeks after the arrest, LuAnn checked herself into rehab for a weeks-long treatment program. Months later, the reality star entered into a second rehab stint, which lasted just two weeks.

During an appearance on Megyn Kelly Today earlier this month, LuAnn opened up about the lawsuit filed by Count Alexandre and their kids.

“I found out about this whole story with the ex, the Count, that I was getting sued in the press,” LuAnn revealed. “So that was devastating.  I felt betrayed. I felt so hurt by that, because I really wanted to move on. I just really wanted to flip this house and get the other one.”

According to LuAnn, she sold the home because she was trying to get away from the people and places who had a negative impact on her life.

“I fell off the wagon. I wanted to change my life. They say to change people, places and friends. I wanted to move to upstate New York and I found a beautiful home. And I have this beautiful home out in the Hamptons as a lot of people know, and I wanted to sell that to get this property up there and the children weren’t happy about that because it’s their home and I understand that,” she explained. “But I just wanted to move, I felt that I needed more privacy, [as] a lot of people know where I am. I needed a fresh start.”