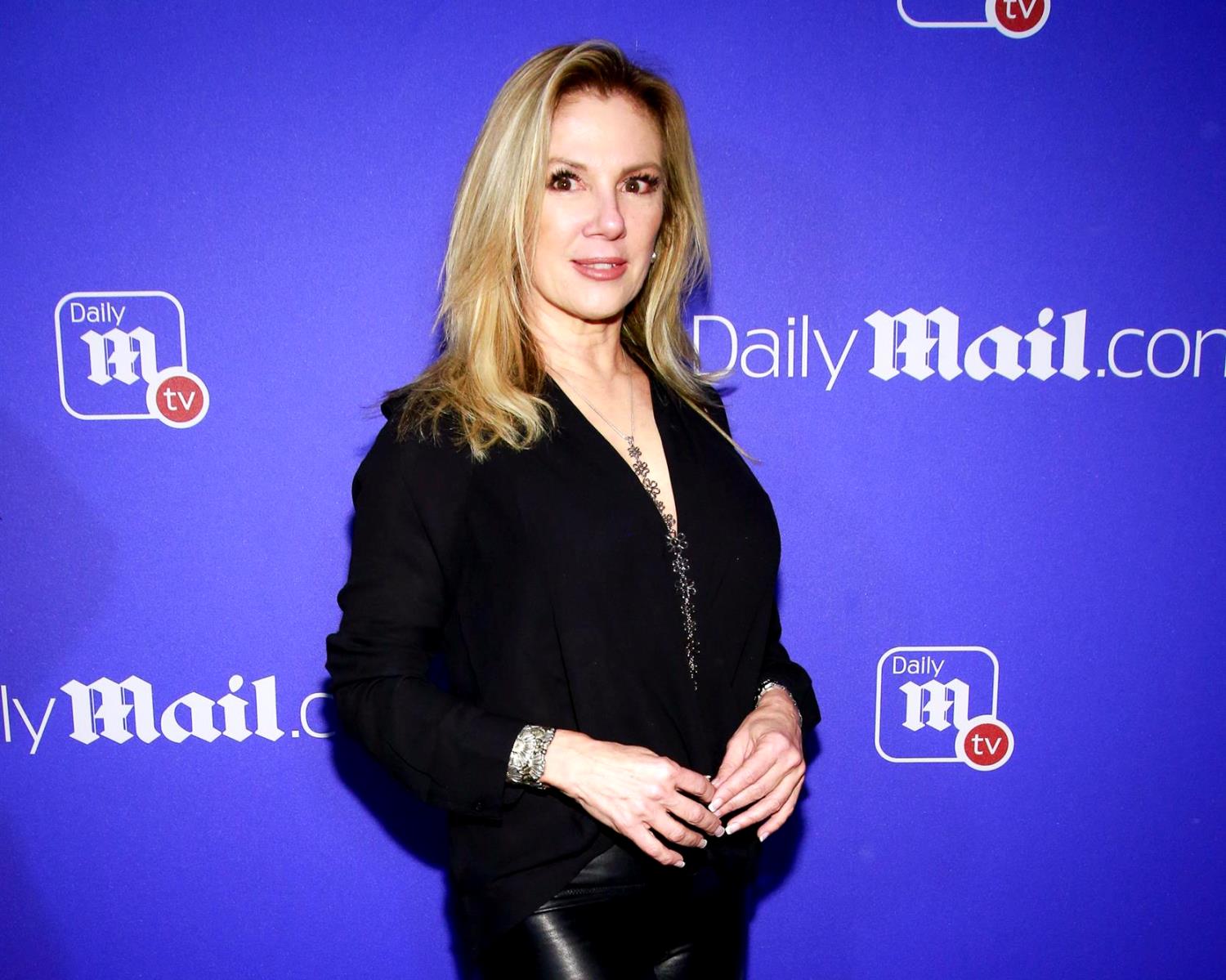 Ramona Singer isn’t so sure that LuAnn de Lesseps‘ latest stint in rehab will do the trick.

Weeks after LuAnn sought treatment for substance abuse for the second time this year, her Real Housewives of New York City co-star is speaking out about her two weeks of treatment and her future.

“Well… I don’t know,” Ramona said when the hosts of E! News’ The Daily Pop asked her if she was proud of her co-star for seeking help.

“I think someone who gets out of rehab for two weeks, are they really well?” she wondered. “And what message are you sending to other people who have serious alcoholic problems?”

According to Ramona, she doesn’t believe LuAnn spent enough time in rehab.

“I don’t think anyone can get better after two or three weeks,” she explained.

LuAnn’s latest stint in rehab was her second. As fans will recall, the reality star first entered rehab in January after drunkenly trespassing in a hotel room and telling a police officer she was going to kill him.

“Addiction, whether it is a sex addiction, a drug addiction, and alcohol addiction… Obviously she went in a few months ago for 30 days…I said to one of her friends, ‘Please have her stay for two months,'” Ramona recalled.

“You’re not getting better in two or three weeks. I’m sorry, you’re not,” she added.

Ramona hasn’t talked to LuAnn at all since she left rehab and told the hosts that she’s only in contact with Dorinda Medley, Tinsley Mortimer, Sonja Morgan, and Carole Radziwill. She then said that she is “terribly upset” that Carole isn’t returning to the show next year.

“I just thought she was such a voice of reason,” Ramona gushed. “She’s one person who actually, because she was a writer, can go against Bethenny. She was honest and real and kind and giving and smart. I’m going to miss her a lot.”

Since leaving rehab weeks ago, LuAnn has returned to her cabaret show, #CountessandFriends, and during her first post-rehab appearance, she joked about her latest treatment plan.

“I actually loved rehab. I loved it so much I went back,” she told her audience.

“I’ve texted [Bethenny]. I texted her my condolences,” Ramona added.

As for her love life, Ramona said that she won’t “kiss and tell” when asked about a kiss she allegedly shared with a younger man.

“I’m having the time of my life. I’m not seriously involved with any one person and I meet people left and right,” she teased. “I’m very young looking and energetic and younger men are attracted to me. I’m embracing it. Why not?”