by Lindsay Cronin May 26, 2018 24 comments
ShareTweetWhatsappPinterestRedditTumblrMailFlipboard 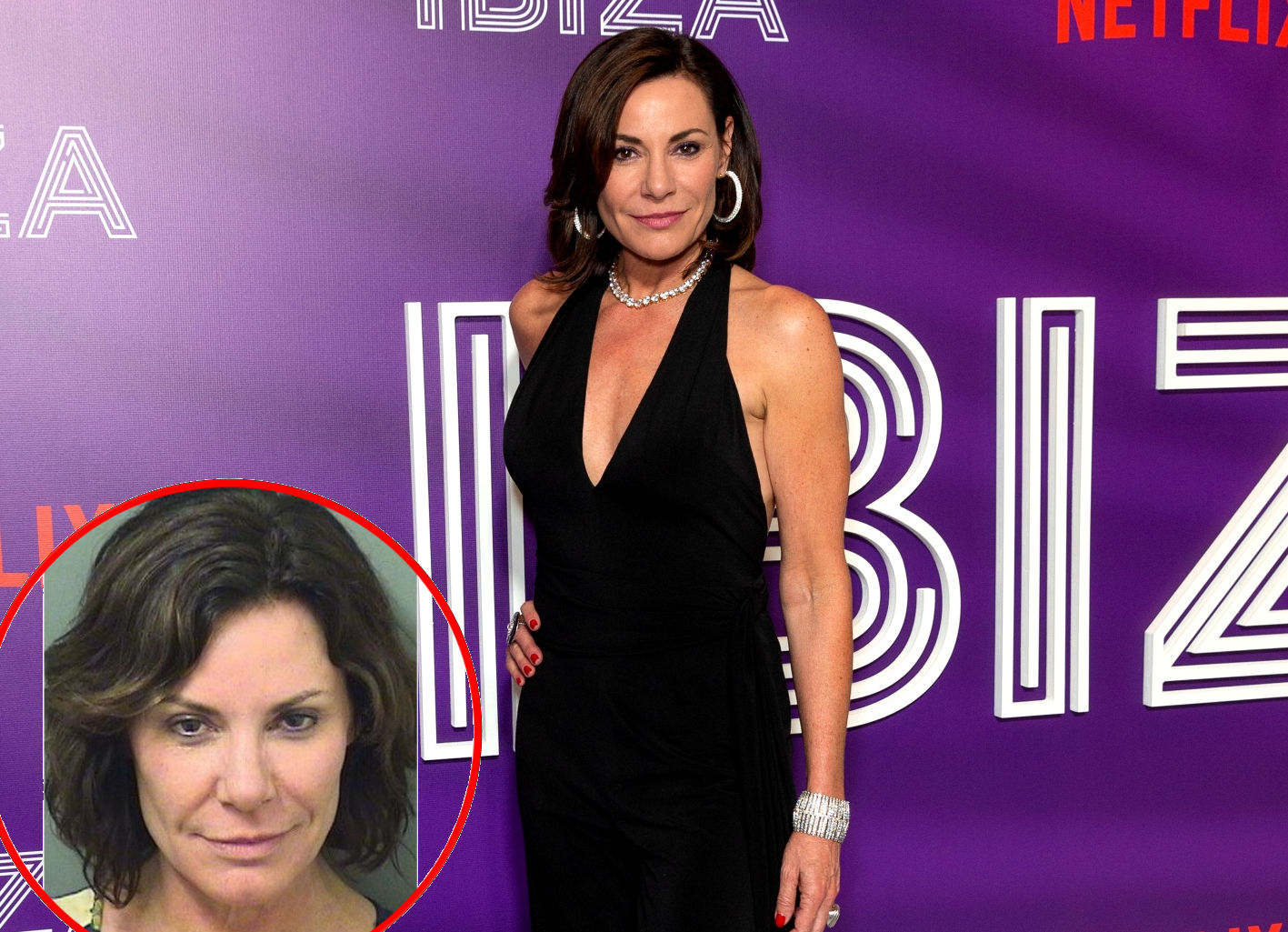 LuAnn de Lesseps has decided to take a plea deal.

Months after the Real Housewives of New York City star got drunk, and then attacked and threatened to kill a police officer at the Colony Hotel in Palm Beach, Florida, attorney Doug Duncan, who is representing the mother of two, confirmed on Friday that she will plead guilty to a lesser misdemeanor charge.

LuAnn was arrested on charges of disorderly intoxication, resisting arrest, and battery on a police officer on December 24 of last year, nearly one year after tying the knot with her now-ex-husband Tom D’Agostino, Jr. at a nearby venue.

The arrest video, which was released last month, shows the reality star threatening to kill a cop as he attempted to place her in a patrol car.

According to CBS 12, Duncan will will enter a plea to a lesser misdemeanor charge on LuAnn’s behalf with a trial date set for July 25.

Following her arrest, LuAnn entered into a rehabilitation program to treat substance abuse. However, she has since stated that she suspects someone might have drugged her that night, and that she cannot commit to never drinking again.

“I had rosé at lunch, with my girlfriend, we split a bottle of Whispering Angel, which is normal,” Luann said to Dr. Oz earlier this month. “And then there were some people there that were fans, so they send me more rosé. So I drank more than I usually would.”

She continued, “So, by the time I get to the Colony [her hotel in Palm Beach, FL], I was pretty sloshed and then I don’t know. I almost think that somebody slipped me something, because I don’t remember a thing after that.”

When asked if she’ll be abstaining from alcohol from here on out, she stated: “You know, I don’t know. I live in the moment. I live for today.”

Since her arrest last December, Luann has appeared to be inebriated in public on at least one occasion.

TELL US – DO YOU THINK LUANN WILL DO ANY JAIL TIME?