by Sola Delano May 9, 2018 66 comments
ShareTweetWhatsappPinterestRedditTumblrMailFlipboard 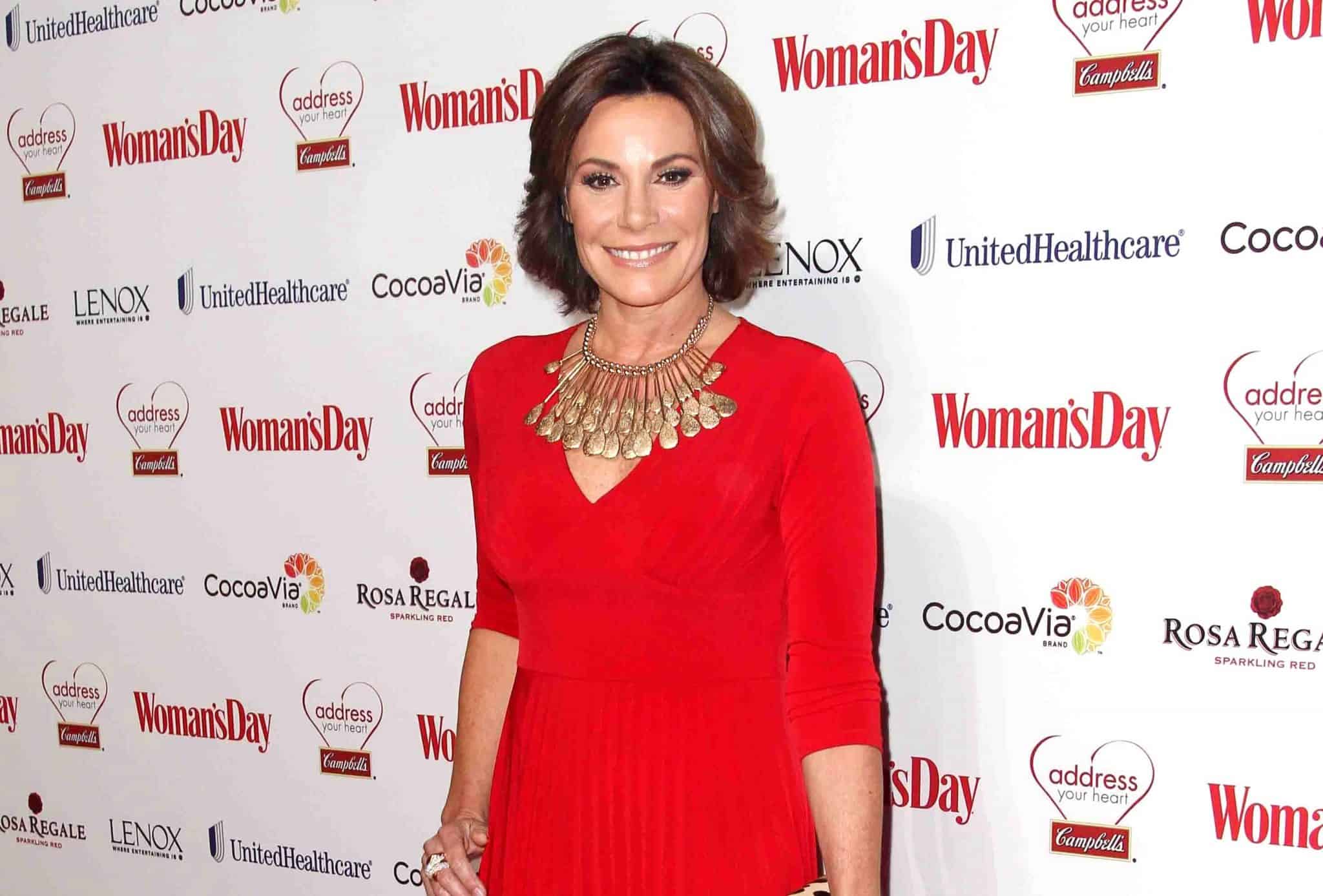 Weeks after the video of her drunken arrest was made public, Real Housewives of New York City star Luann de Lesseps is now claiming someone might have drugged her that night.

Luann, 52, appeared on The Dr. Oz Show on May 9, during which she opened up about that infamous December arrest.

“I had rosé at lunch, with my girlfriend, we split a bottle of Whispering Angel, which is normal,” said Luann to Dr. Oz via TooFab. “And then there were some people there that were fans, so they send me more rosé. So I drank more than I usually would.”

She continued, “So, by the time I get to the Colony [her hotel in Palm Beach, FL], I was pretty sloshed and then I don’t know. I almost think that somebody slipped me something, because I don’t remember a thing after that.”

Luann is then asked if she feels she is an alcoholic. “You know, it’s a good question. I don’t really know. I think that I’m a self-medicator, that’s for sure,” she said. “I think that I was using alcohol to numb my pain and my emotions until it didn’t work for me anymore, until it got me into a lot of trouble.”

When asked if she could commit to never drinking alcohol again, she’s not so certain.

“You know, I don’t know. I live in the moment. I live for today,” she stated. “For today it’s just not drinking and I don’t really want to drink right now. I don’t need it. I’m actually better without it, I’m so much better without it.”

Lastly, she described what led to the charges of assaulting a police officer. You can see a photo of the cop’s injuries here.

“So what happened, this is the craziest thing. So what happened was they come now to arrest me. Now, I’m a drunk woman in a hotel room in my own hotel, but the wrong room, granted,” Luann told Dr. Oz. “So they come after me and I was drunk, so I wasn’t equipped to handle it. And I got scared and I ran like a child to the bathroom. OK, and so I locked myself in the bathroom and then he tried to open the door, and he opened the door and then I closed the door and it hit him in the forehead. So that’s battery that I did on a police officer.”

Following her arrest, during which she also threatened to kill cops, Luann was charged with resisting an officer with violence, disorderly intoxication and trespassing.

She spent a few weeks in rehab earlier this year, but has since been photographed with a wine glass and spotted smoking weed in public last month.

Luann’s legal case is still ongoing and she currently faces 5 years in prison after turning down a plea deal earlier this year. It is however unlikely she will end up serving any time in jail.

A new episode of RHONY airs tonight on Bravo at 9/8c. A preview clip is below –