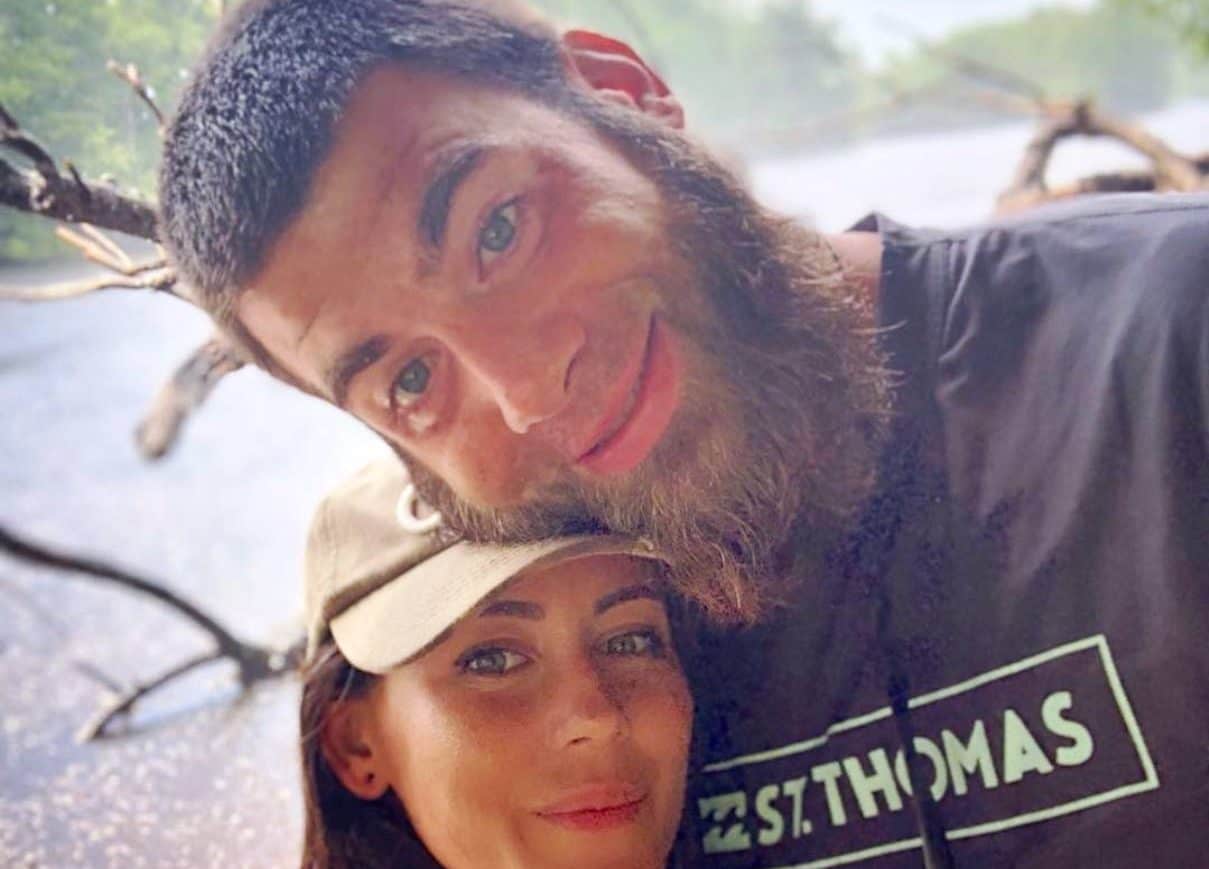 Jenelle Evans‘ husband, David Eason, is under fire after sharing a “straight pride” meme on Instagram this week.

As Teen Mom 2 fans may have noticed, David, who was fired in February for going on a homophobic rant on Twitter, posted a meme proclaiming his pride to be straight and was immediately slammed for the “disgusting” post by his many followers.

“For the people who get offended when you call them what they identify themselves as… I’m also proud to be a white man, a southerner and a redneck! #Pride,” he wrote in the meme’s caption.

Reactions from followers include the messages below:

“This is just ignorance.”

“You can be proud of who you are without being a racist, homophonic. You are not a good role model for your kids. Grow up.”

“You are a DISGUSTING excuse for a human being and a LOUSY example for your children. There’s a special place in HELL for you.”

“I think you should keep your thoughts to yourself! We are all equal, nothing wrong with being different, just like you have chosen to be you!”

Another person said David was a “low key racist” as several others expressed concern for Jenelle and her children’s future.

While David continues to face backlash for his shocking statements, he doesn’t seem to care and on Thursday, he reacted to the controversy with a photo that made it perfectly clear he has no plans to change his behavior.

“To all you sensitive b***hes with feelings who unfollowed me today… This is for you, sit on it and twist,” he wrote in the photo’s now-deleted caption.

In response, one of David’s followers encouraged him to delete his account, stating, “Dude if I were you I would just delete your account cause everyone hates you.”