Home Real Housewives of Beverly Hills News RHOBH’s Kyle Richards Speaks Out About the Cancellation of Her TV Show ‘American Woman,’ Hopes It Will Be Picked Up By a New Network

RHOBH’s Kyle Richards Speaks Out About the Cancellation of Her TV Show ‘American Woman,’ Hopes It Will Be Picked Up By a New Network 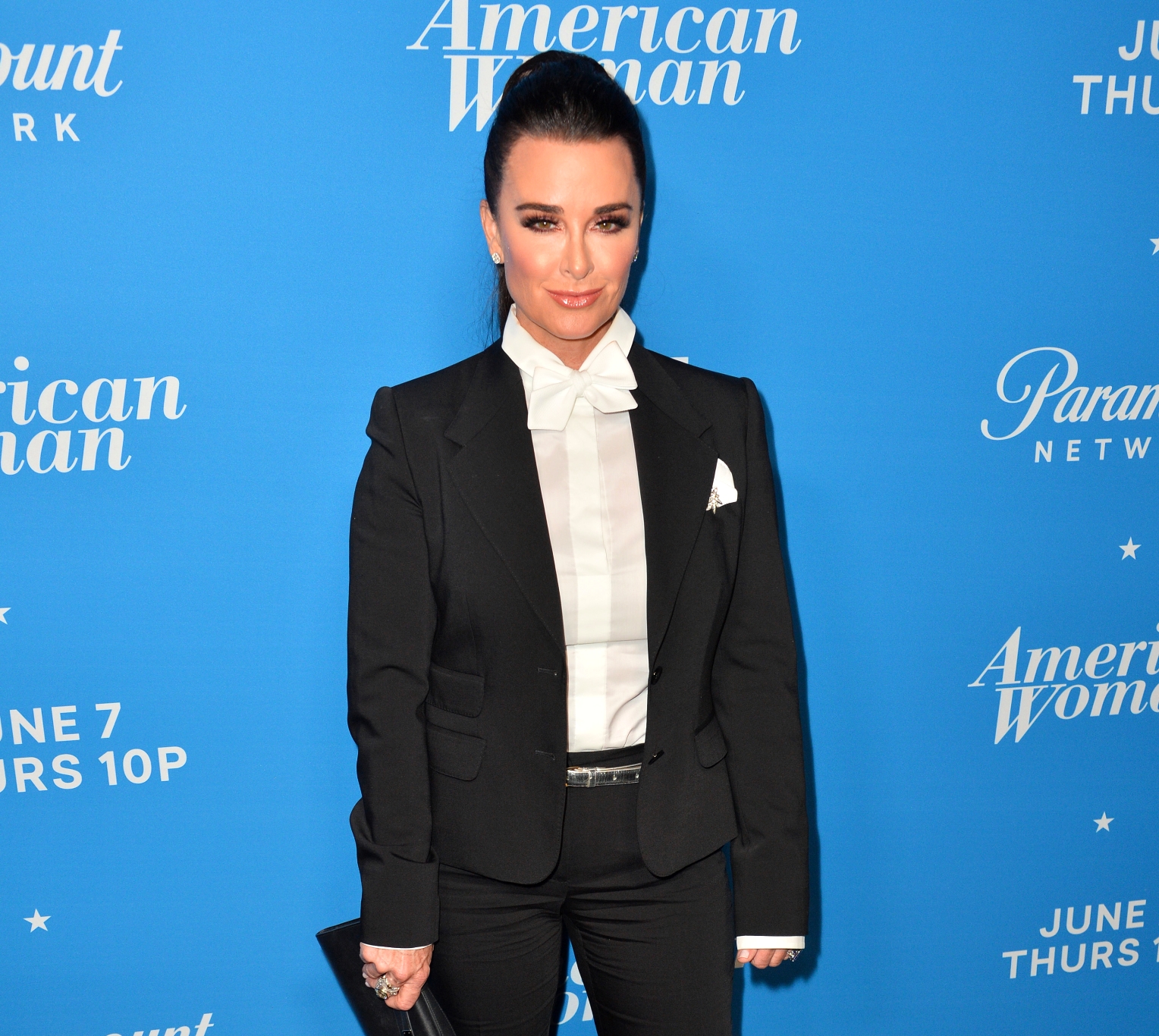 Kyle Richards‘ Paramount Network series, American Woman, was canceled earlier this week but the Real Housewives of Beverly Hills star remains hopeful that the show will go on.

After the cancelation was confirmed, Kyle took to her Instagram page where she thanked her online fans for the support they’ve given to her and her series.

“Thank you so much for watching [American Woman] and for all your support,” she wrote on September 6. “All of you have been so supportive and cheered me on and I am so appreciative. I’m so proud of the show we made and am so grateful for the talented team of people it took to create it.”

“We put our hearts & souls into it,” she continued. “So many of you have expressed your love for the show. Maybe we will find it a new home…”

American Woman was first launched as a TV Land project before being picked up by the Paramount Network earlier this year. The series later premiered to decent ratings on June 1 but saw a decline in the months that followed.

The Hollywood Reporter confirmed American Woman had been canned by the Paramount Network on September 5, explaining that American Woman‘s ratings had seen a major decline in the weeks leading up to its finale.

American Woman was written based on the life of Kyle’s mother, Kathleen, who raised her and her sisters in the 1970s as a single mom.

A couple of the show’s stars, including Mena Suvari and Jennifer Bartels also commented on social media about the end of the series’ run.

Alicia Silverstone, who played the role of Kyle’s mom, has not yet spoken out about the cancelation of American Woman.