Is Kyle Richards Considering Quitting RHOBH After the Success of Her New TV Show ‘American Woman’? 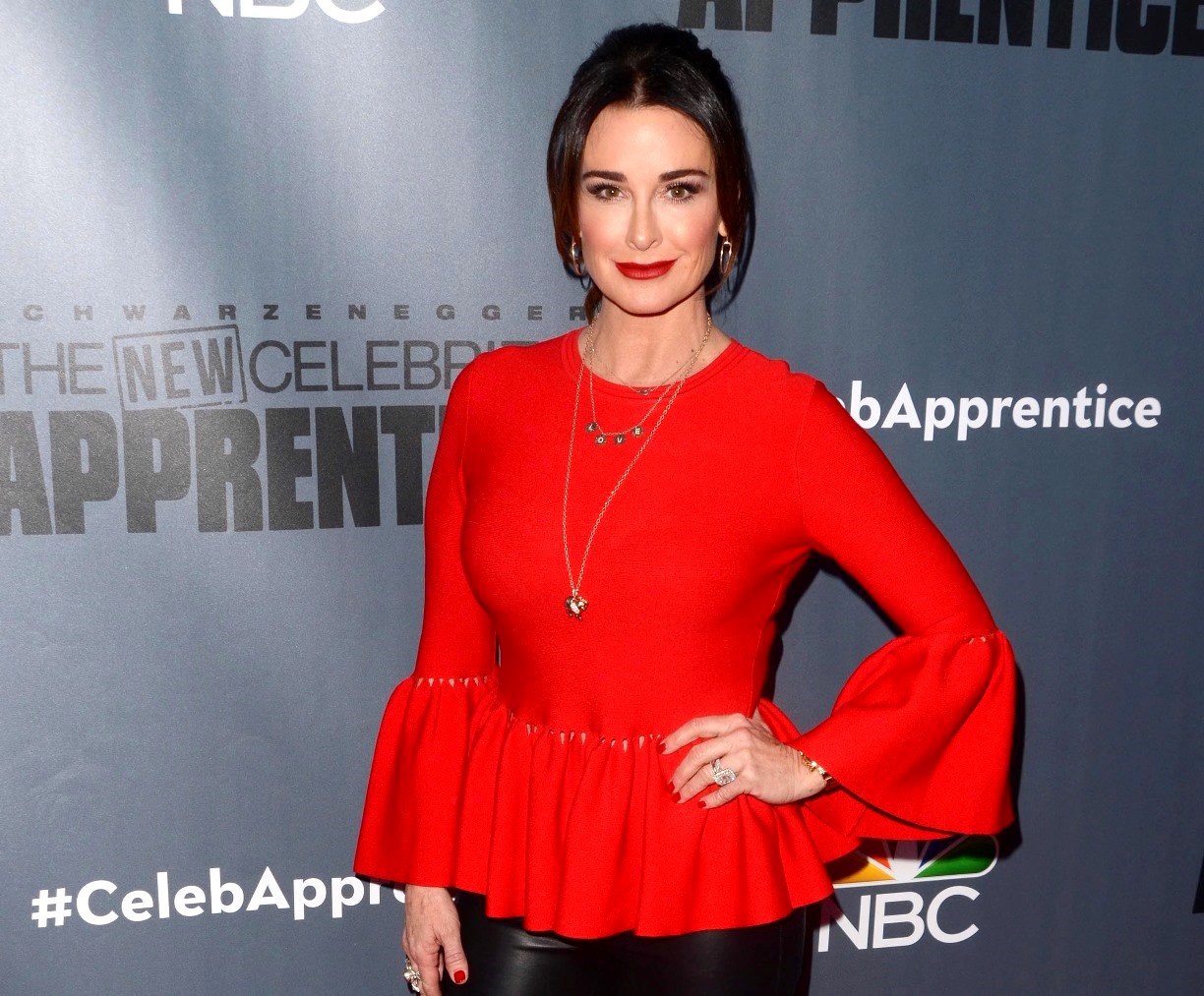 Could Kyle Richards be considering an exit from The Real Housewives of Beverly Hills after appearing on the show for the past eight seasons?

During an interview on the E! Network’s Daily Pop, Kyle chatted about her future with Bravo TV with host Justin Sylvester, who just so happens to be her former assistant, and revealed if she would be leaving the show to focus on her new television series, American Woman.

“I think people first thought when I started producing American Woman that ‘Oh, she’s going to leave the Housewives now but honestly I wouldn’t have had this platform if it wasn’t for Housewives. This meeting started with Justin actually, we wouldn’t be doing American Woman if it weren’t for a lunch with Justin and the people from Don Wells production, which is true,” Kyle explained, according to a June 22 report by All About the Real Housewives.

“It’s been incredible. Fans of the Housewives they’re the ones tunning in, watching, and supporting me and American Woman. I really appreciate Bravo and Evolution Media, the production company, has done. They’ve been so supportive of American Woman and they’ve just been cheering me on from the side so it’s been incredible,” she continued.

Although Kyle doesn’t seem to be considering an exit from the show ahead of its ninth season, Justin pressed on, pointing out that past housewives, including Adrienne Maloof and Eileen Davidson, have willingly left The Real Housewives of Beverly Hills to focus on other things.

“What’s the one thing that someone could say or that your family would say that would make you want to leave the show?” Just asked.

“It’s not going to be one thing,” Kyle explained. “Becuase that would have already happened. How many time have you seen me say ‘I’m outta here? I’m done?’”

According to Kyle, she won’t be leaving The Real Housewives of Beverly Hills until filming the show is no longer fun.

“Even though we fight on the Housewives we also have a lot of fun. I care about all the women,” she said. “They’ve been incredibly supportive of American Woman and they all love the show. Every single one of them was tweeting about it last week. Past Housewives were tweeting and supporting me so it’s been great.”

American Woman premiered earlier this month on the Paramount Network and airs every Thursday at 10 p.m.