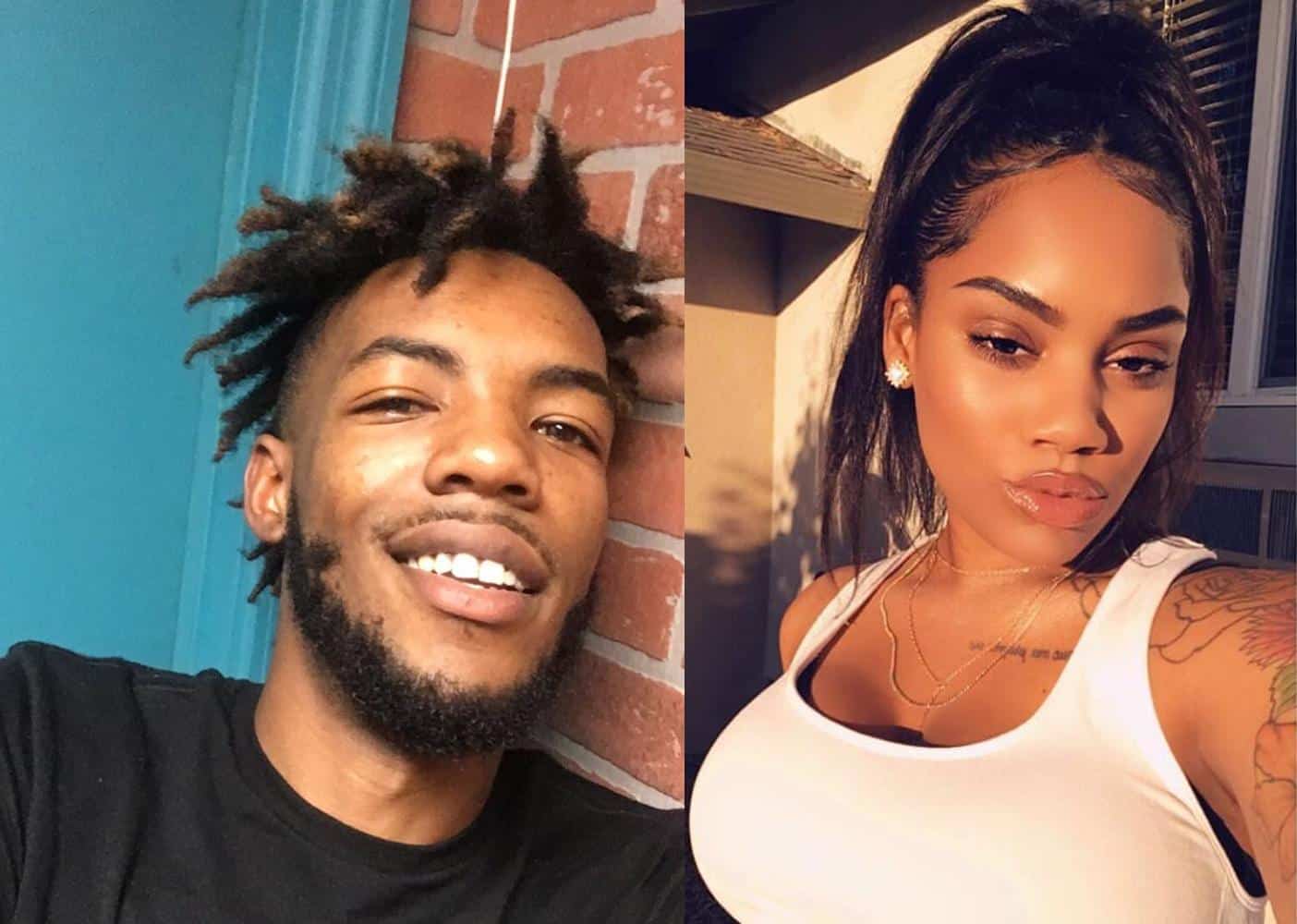 Is Briana DeJesus‘ ex-boyfriend, Devoin Austin, on the hunt for his next Teen Mom?

Just days after celebrating the 7th birthday of his daughter Nova with the Teen Mom 2 star, Devoin was caught flirting with Teen Mom: Young and Pregnant‘s Ashley Jones, who feuded on Twitter with Briana earlier this year.

On Sunday, September 10, Ashley posted a photo of herself on a scooter on Instagram and quickly received a message from Devoin in her comments.

“??,” Austin wrote in the comments section of the photo above. 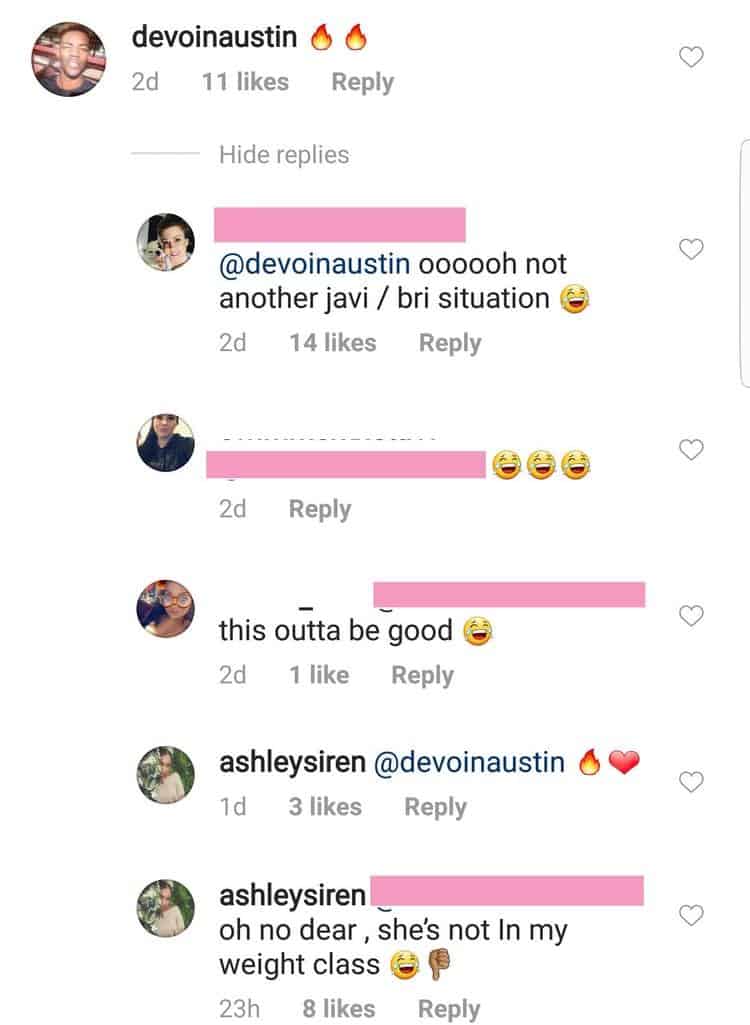 As soon as Austin’s fire emojis were shared, a follower of Ashley suggested another Teen Mom romance was brewing and mentioned the drama between Ashley and Briana that had taken place after Ashley reportedly suggested she would love to date Briana’s former boyfriend, Javi Marroquin, who stars on Teen Mom 2.

“Oooooh not another Javi / Bri situation,” the person wrote.

In response to the comment, Ashley said, “Oh no dear, she’s not in my weight class.”

Around the same time, Ashley shared a comment back to Devoin, which included a fire emoji and a red heart emoji.

In July, Ashley and Briana went head-to-head in a series of tweets after Briana reportedly lashed out at Ashley’s desire to date her ex on Instagram.

“Wassup mama, why you got so much to say about me??” Ashley wrote after hearing what the mother of two had to say.

“What? Lmao nobody talks about u weirdo. Don’t even know who u are,” Briana insisted.

“You’re the only one that’s sweating that pass around d**k. Just because you delete your live doesn’t mean no one saw it babe. Since you have no clue who I am then there’s no reason you should be talking about me,” Ashley fired back.

“Reaching for what babe? Our ratings are great,” Ashley replied. “You’re the one that sold your soul to Dr. Miami for that botched a** box body. Seems like YOU WERE REACHING. Don’t play with me.”

In a later tweet, Ashley wrote, “Moral of the story. I don’t speak on you. Don’t speak on me. I’m not Leah, or Kail. I’m sure I’ll see you at TRL. Can talk this whole thing out. Just make sure you leash that chihuahua. Cause we all got sisters.”

Following their online flirtation, Ashley told Life & Style, via In Touch Weekly, she “adores [Devoin] and Stella” and Devoin told the outlet Ashley is “fine” with a heart-eyes emoji.