RHOBH’s Dorit Kemsley ‘Feels Betrayed’ by Lisa Vanderpump Over Dog Feud, as Lisa Speaks Out About the Drama 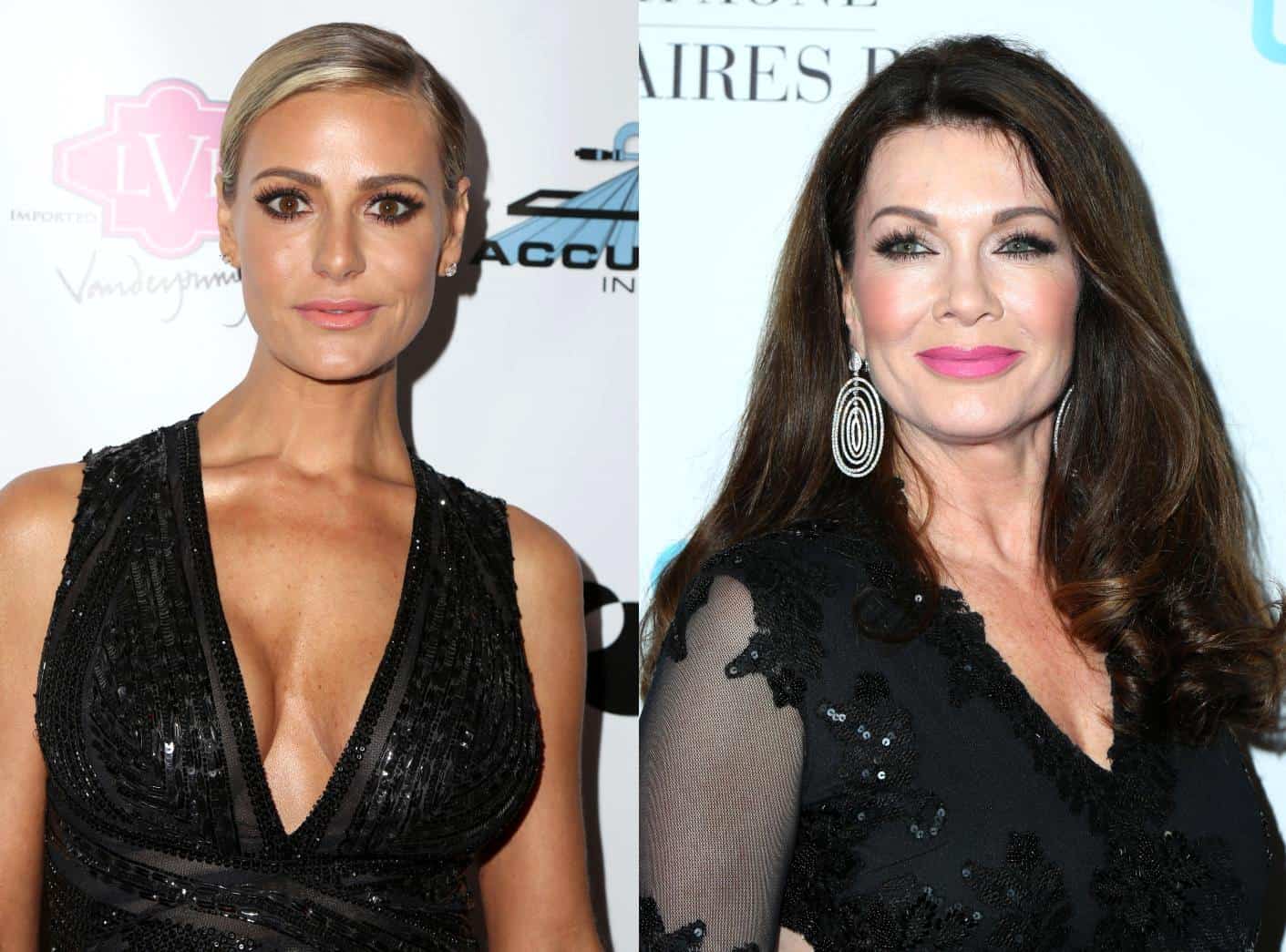 Dorit Kemsley is reportedly ‘devastated’ and ‘feeling betrayed’ after being accused of dropping off a puppy she adopted from Lisa Vanderpump‘s Vanderpump Dogs rescue center at an animal shelter.

Amid filming on the upcoming ninth season of The Real Housewives of Beverly Hills, reports stated that Dorit had taken her Chihuahua mix to a shelter after the animal bit her two-year-old son, Phoenix. However, according to a source close to the mother of two, Dorit did no such thing and is “absolutely devastated” by the allegations.

“That story is completely false,” an insider explained to PEOPLE on September 12.

“Dorit did adopt a dog from Vanderpump Dog Foundation. She loves animals and has always been a huge supporter of Lisa’s rescue efforts. Everything was great for a while, the kids (son Jagger, 4, and daughter Phoenix, 2) loved the dog and everything was fine,” the source continued.

Then, the outlet explained, Phoenix suffered a “bad bite” from the animal and Dorit and her husband, Paul “PK” Kemsley, were forced to get rid of their new pet.

“It was pretty traumatic. Dorit and PK talked it out and decided that the best thing to do was find a new loving home for the dog. They were heartbroken, but made the decision for the safety of their young kids,” the source explained.

According to the insider, Dorit called Lisa and let her know what had happened with the dog before giving it to its new family and Lisa reportedly understood her decision. However, after Dorit took her dog to its new home, the owner reportedly decided to ditch the animal and dropped it off to a shelter, where a microchip determined it belonged to Lisa’s rescue center.

Although Dorit was kept in the dark for weeks, she was ultimately informed by Lisa during filming on The Real Housewives of Beverly Hills that the dog had been taken to a local shelter. It appears Dorit now feels ‘betrayed’ that this was brought up during filming by Lisa.

“Lisa caught Dorit completely off guard by bringing it up,” the source said. “Dorit had no idea that the dog wasn’t still with the family.”

“Dorit is devastated by this,” the insider continued. “Lisa did eventually acknowledge that she believes Dorit had the best of intentions. But right now, Dorit is unconvinced of the same with Lisa. The Kemsleys are avid supporters of the Vanderpump Dog Foundation and they hope that personal vendettas don’t get in the way of the charity.”

Throughout the rumors, Dorit has remained silent but on Wednesday, Lisa spoke out.

“She did not give [the dog] to a shelter,” Lisa told TMZ. “I’m going to set the record straight with that. That’s not true at all. She gave it to somebody who really wanted the dog who assured her it was going to a loving home and that’s what Dorit thought. She would not drop the dog off at a shelter.“

“She believed the woman who she knew. It was unfortunate and we have stringent rules in place and we have microchips because ultimately, all the dogs that we adopt out belong to the Vanderpump Dogs rescue center. So, we were alerted and the situation was resolved very quickly,” Lisa continued. “Dorit did nothing wrong, she believed the dog would be going to a good home. End of story.”

Although TMZ questioned Lisa about whether or not Dorit had truly contacted her before she gave the dog any, Lisa wouldn’t confirm either way. Instead, she insisted her co-star had no bad intentions and claimed they were still good friends.

“She gave the dog to somebody she thought would love it and give it a great home. It didn’t happen the way it has been reported and I won’t have that said about my friend,” she said.

The Real Housewives of Beverly Hills season 9 will air later this year on Bravo TV.