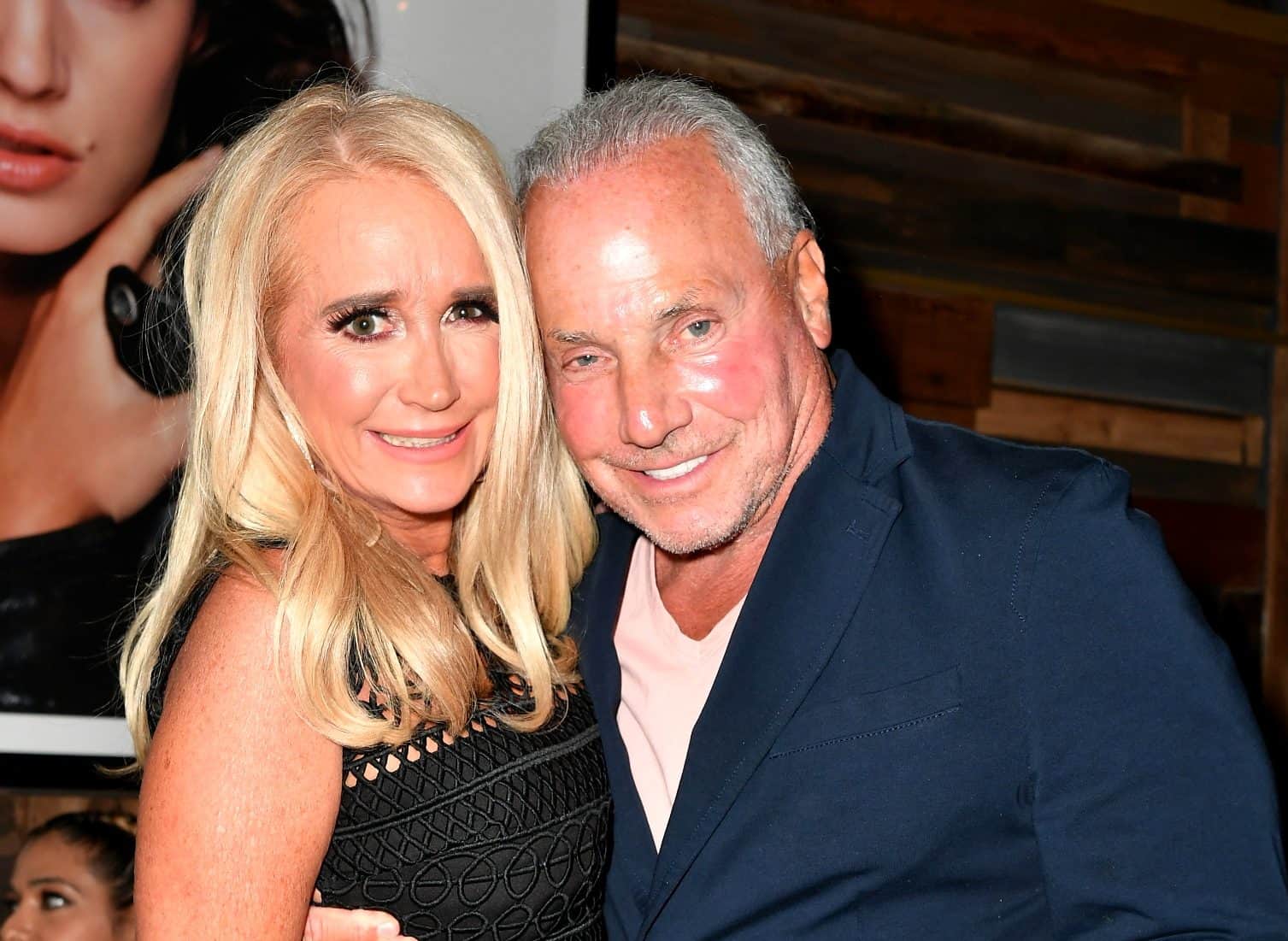 In a preview clip of the upcoming episode, the former Real Housewives of Beverly Hills star is seen telling her coaches and co-stars that she and Wynn have not had sex at all during their years-long relationship.

“We haven’t had sex yet and I don’t know if we can be intimate together,” Kim admitted in the clip, which was shared by Entertainment Tonight on September 20.

“What is your fear with Wynn?” a coach asked.

“Are you sexually attracted to me?” Kim questioned her boyfriend.

“No,” he coldly replied.

In a cast confessional, Kim told cameras Wynn’s response made her feel terrible and led to questions about the future of their relationship.

“What Wynn said, that just made me feel terrible and I don’t see a future with Wynn right now,” she explained.

Meanwhile, after being asked about his own feelings, Wynn turned the tables on Kim.

“I really feel, you’re not attracted to me,” he told her. “When I kiss you — really kiss you and touch you — I don’t feel any reaction back.”

“What does that mean for the future of your relationship?” the coach asked.

“You can’t really have a relationship, so that’s probably where we stand right now,” Kim said.

In August, during an interview with Entertainment Tonight, Kim and Wynn opened up about their private romance.

“We just managed to keep it kind of private,” Kim explained.

“Kim Richards and I have been together on-and-off for, like, six or seven years,” Wynn added.

Days later, a report from Radar Online claimed the couple wasn’t being honest about their relationship.

“It is a complete lie,” a close family friend alleged. “Kim has not had a boyfriend for six years.”

She started “dating this guy two years ago,” a relative added.