Home Real Housewives of New York City News Bravo’s Andy Cohen Reveals How They Decide Which Real Housewives to Fire, Plus Find Out Who Pays for Cast Trips and How the Reunion Seating Gets Decided

Bravo’s Andy Cohen Reveals How They Decide Which Real Housewives to Fire, Plus Find Out Who Pays for Cast Trips and How the Reunion Seating Gets Decided 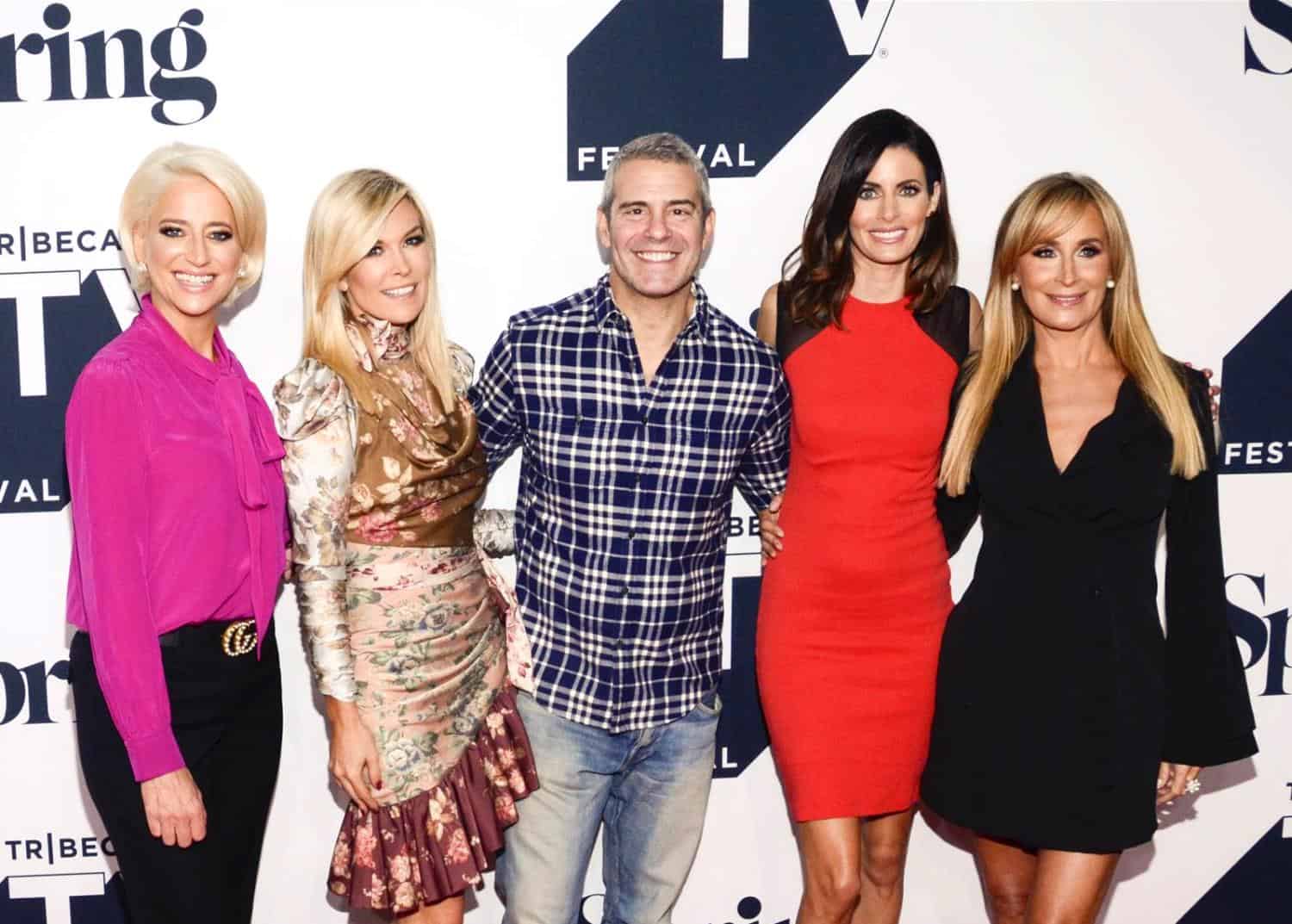 Andy Cohen and several members of the Real Housewives of New York City cast attended the Tribeca TV Festival on Sunday, September 23, and discussed a number of hot topics regarding the franchise.

While honoring the Real Housewives of New York City‘s 10th anniversary, Andy was joined by fellow Bravo producer Lisa Shannon and a number of the series’ stars, including Sonja Morgan, Tinsley Mortimer, and Dorinda Medley, for a behind-the-scenes look at the hit reality show.

The topics discussed included the decision process when it comes to firing a housewife, how the reunion seating chart gets decided, who pays for the cast trips and the housewives taglines!

First, Andy was asked who covers the cost for those extravagant Housewives cast trips.

“It’s a combination,” said Andy during the hour-long Q&A, revealing that the bills are typically split between production and the cast.

And while some suspect the producers pick the destinations while employing one of the cast members to host the trip, Lisa insists that’s not the case as these trips are supposed to be “organic.”

“There’s usually a tie-in that makes sense,” she stated, citing the RHONY cast’s trip to Tequila, Mexico, where Bethenny Frankel’s Skinnygirl manufacturer is based, during a past season.

As for the seating at the reunion specials of each Real Housewives franchise, Lisa, who is pictured above with Andy, said that while fans have convinced themselves that those furthest away from Andy’s seat are in jeopardy of being fired, it simply isn’t that complicated. Instead, she explained, the ladies with the biggest storylines are closest to Andy and the rest of the women are divided based upon who is feuding with who.

“We take into consideration who will be fighting and conversing with one another across the couches. And we also take into account who who is sitting next to one another,” she said. “If someone is quieter, not that anyone on this cast is quiet, we’ll seat them next to someone more outspoken.”

“Some people are very concerned about where they are seated at a reunion,” Andy noted.

But not Dorinda. In fact, she prefers not to sit next to Andy because of the pressure that comes with the position.

“I like to be in the middle, that way I’m a little bit buffered,” Dorinda explained.

Continuing on, Andy addressed the reasoning behind the hirings and firings of the Real Housewives casts.

“It’s usually a conversation,” he said. “At the end of every season, we talk to the women about what they have coming up and whether they want to come back. What they see for the future. Then we also look at the show and say, ‘How do we want to change the show?’ “

To Dorinda, it’s “rarely a surprise” when certain cast members leave the show.

“People sort of know,” she noted.

Perhaps the most noteworthy firing came after the fourth season of The Real Housewives of New York City, when executives chose to part ways with Jill Zarin, Cindy Barshop, Kelly Bensimon, and Alex McCord and bring in new stars Aviva Drescher, Carole Radziwill, and Heather Thomson.

“That was a scary time but also, it reenergized the show and took it into a lot of different directions,” Andy recalled.

The Housewives taglines was also discussed.

“[Choosing taglines] is one of my favorite parts,” Lisa said. “Usually we spitball them all. Barrie Bernstein, who is another executive producer on the show, will come up to my office and we’ll get out a bottle of wine and we become them. ‘What will Tinsley do this season?’“

Although the cast members aren’t required to choose their own tagline, they do have a say in what their opening lines will be.

“We’ll come up with something, confer with the cast, who are always [coming] up with stuff, too, and they just kind of come together,” Lisa continued.