Home Don't Be Tardy Kim Zolciak and Brielle Biermann New Salaries Revealed! Find Out How Much They’re Making from Don’t Be Tardy Plus Recent Pay Raises

Kim Zolciak and Brielle Biermann New Salaries Revealed! Find Out How Much They’re Making from Don’t Be Tardy Plus Recent Pay Raises 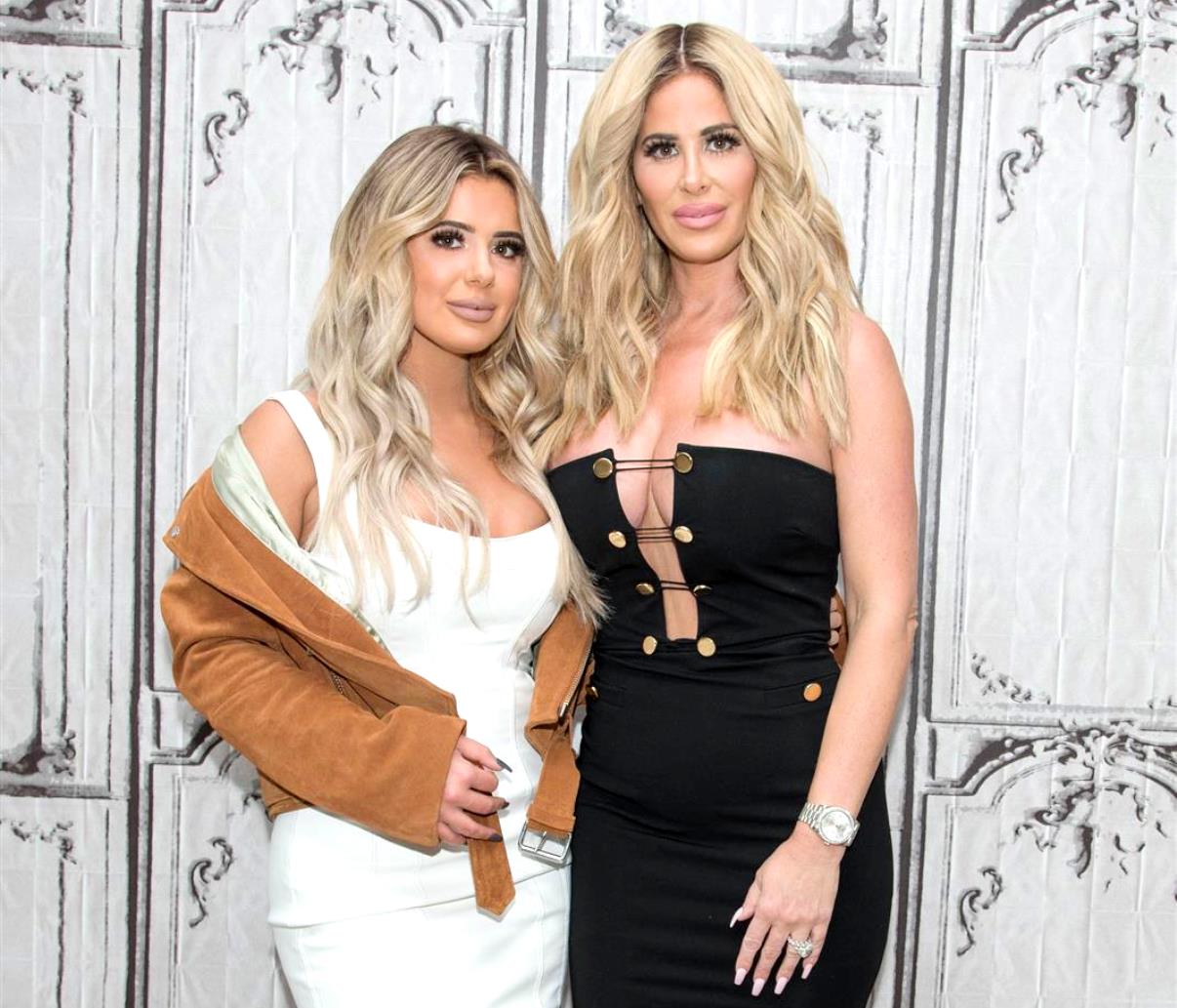 Kim Zolciak‘s spinoff, Don’t Be Tardy, faced rumors of a possible cancelation earlier this year but according to a new report, the show is not only remaining on air, it’s thriving and recently, its stars were awarded with raises. Kim and Brielle’s latest salaries is revealed below.

Ahead of the Real Housewives of Atlanta spinoff’s seventh season, Kim has been awarded with a million dollar paycheck while her 21-year-old daughter Brielle Biermann continues to earn a six-figure salary.

According to the report, Kim refused to film Don’t Be Tardy months ago after being accused of racism during the Real Housewives of Atlanta season 10 reunion. However, after Bravo TV allegedly forced her to return, she and her daughter both received raises.

“Kim and Brielle negotiated more money and they got a raise,” the insider said.

As for Kim’s husband, Kroy Biermann, he also received an income boost after becoming an executive producer of his family’s reality show.

“While Kroy was playing football, he didn’t want or need to be paid much by the show. After he was out of the NFL he renegotiated his deal to become an executive producer and he got the same deal for Kim,” the source explained. “That way they can get more money from Bravo and the production company.”

Don’t Be Tardy is expected to return to Bravo TV in the coming months for season seven.