Home Real Housewives of Orange County News RHOC Alum Meghan King Edmonds Reveals the Worst Part of Doing Show and Who She Keeps In Touch With, Plus Does She Want to Return?

RHOC Alum Meghan King Edmonds Reveals the Worst Part of Doing Show and Who She Keeps In Touch With, Plus Does She Want to Return? 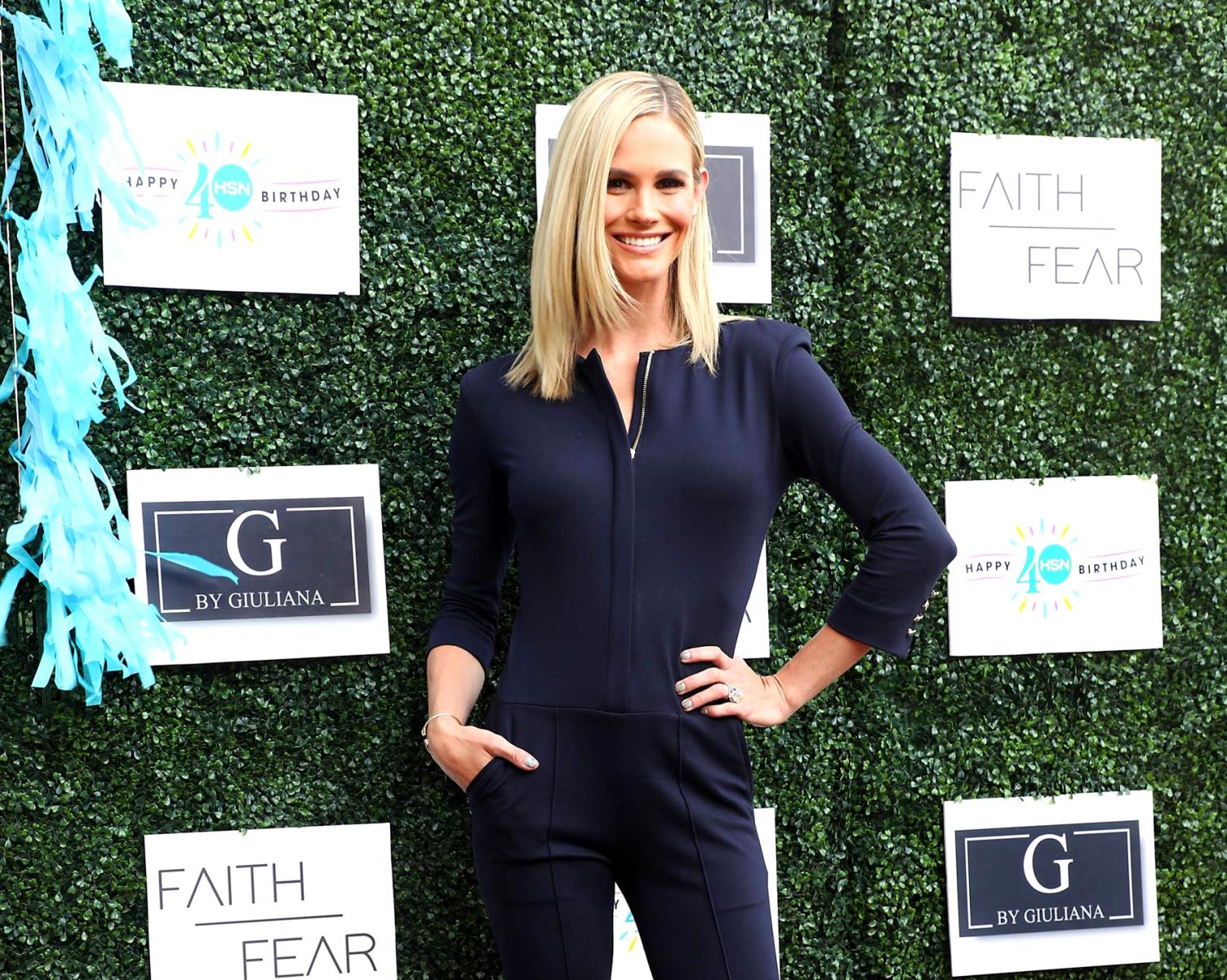 Meghan King Edmonds looked back on her time on The Real Housewives of Orange County during a new interview.

Nearly one year after announcing she was leaving the Bravo TV series to focus on her growing family with husband Jim Edmonds, Meghan revealed the worst part of filming a reality show and confirmed she is in touch with just two of her former co-stars.

“The worst part is having to hang out with people you don’t like,” she admitted to St Louis news station Fox 2 on October 3.

When asked who she’s remained in contact with after moving from Southern California to her new home in St. Louis, Meghan said she talks only to Tamra Judge and Shannon Beador.

“That’s it, just the two of them,” she explained.

During her time on the show, Meghan was seen going through the process of in-vitro fertilization before conceiving her oldest child, daughter Aspen. Since giving birth to her first child, Meghan has welcomed two more children, twins Hart and Hayes.

“It is so freaking hard,” Meghan admitted of raising her three children. “I mean, I commend every single working mom out there because there’s no easy way to do it.”

Although Meghan’s husband often faced backlash for his lack of involvement with her and their family on The Real Housewives of Orange County, she told Fox 2 that Jim is a huge help when it comes to their three young kids.

“Jimmy’s a total hands on dad. He’s loves babies, too. So he gets in on the dirty diapers. He’s not afraid to get down and dirty and he loves to play with the kids,” she insisted.

While not all of her time on the show was sunshine and roses, Meghan said being a “housewife” was “coolest job.”

“I did a lot of cool things on the [Real Housewives] and I made some good friends, had some great experiences. Overall, it was the coolest job in the world,” she admitted.

As for a return to reality television, Meghan said the possibility of The Real Housewives of St. Louis would appeal to her, but likely wouldn’t be much of a hit for Bravo TV.

“I don’t think I would say ‘No,’ but I don’t really think that it would be a success because St. Louis [wives] are too respectful of one another!” she joked.

For more of Meghan King Edmonds, don’t miss her new “Meghan’s Must Haves” segment on The Rick and Tracy Ellis Show on FM NewsTalk 97.1 on Saturdays at 9 a.m. and Sundays at 10 a.m.