The Real Housewives of Atlanta Cast Salaries Revealed! Find Out How Much They’re Making After Raises for Season 11 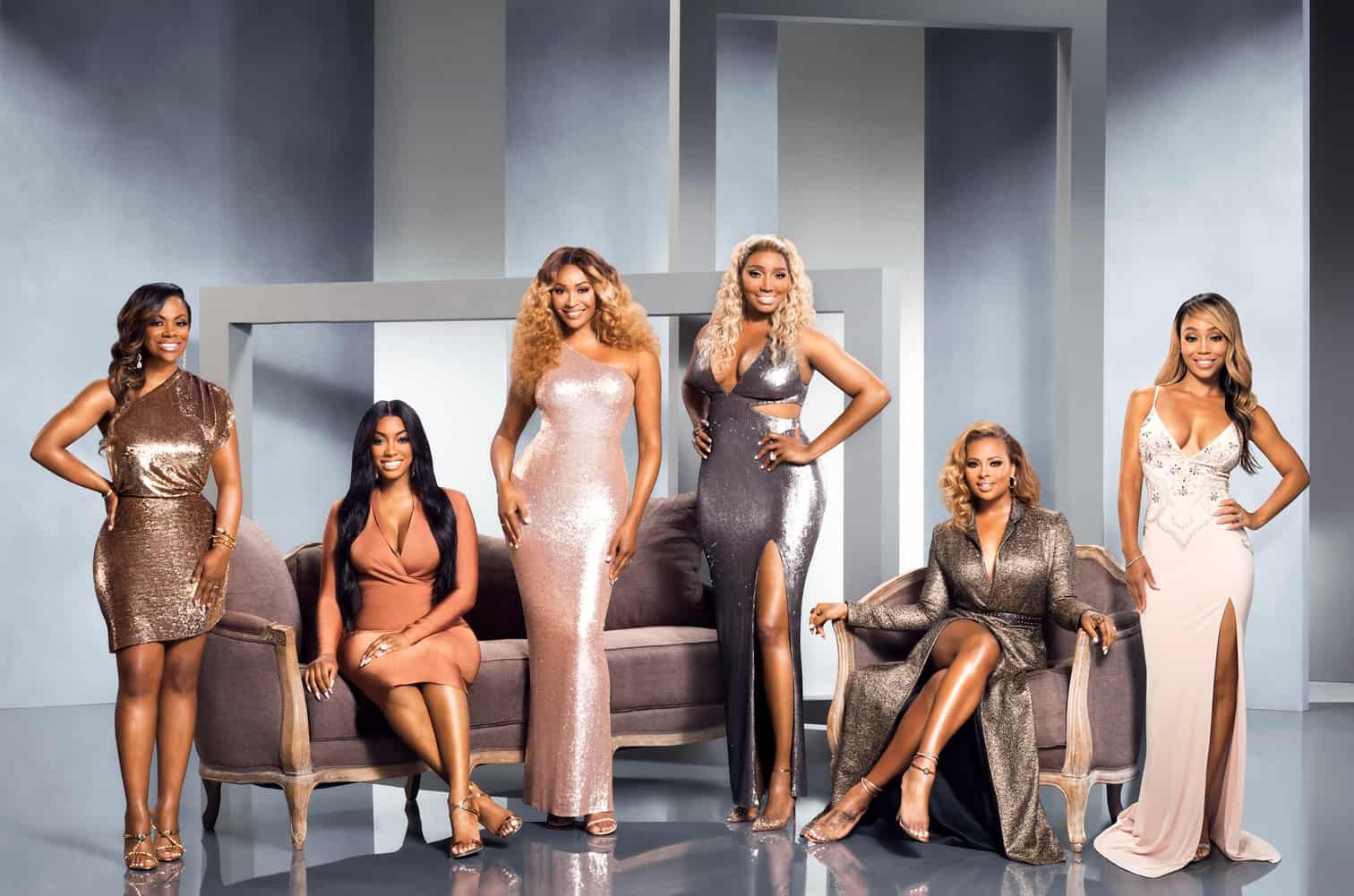 The Real Housewives of Atlanta cast has reportedly received raises for their roles on the upcoming 11th season.

According to Radar Online, Kandi’s salary was raised from $2 million to $2.2 million for season 11 while Cynthia’s pay increased from $1.6 to $1.75 million. Meanwhile, Porsha saw what appeared to be the biggest raise of all after being taken from an $800,000 payday to a $1.25 million check from Bravo TV.

During filming on Season 11, Porsha not only showcased her relationship with her now-fiance, Dennis McKinley, she also announced she is expecting her first child.

As for the newest full-time cast members of the show, including Eva and Shamari, both received what Radar Online described as entry-level salaries of $250,000. Oddly, Marlo, who only appears in a part-time role, will reportedly receive $275,000, which is $25,000 more than her full-time co-stars.

As for new part-time addition Tanya, she’s getting $100,000 for her appearance.

While all of the show’s cast members are paid substantially for their roles on the hit reality series, no one’s salary comes close to that of NeNe, who is currently raking in a whopping $2.75 million per season. As Radar Online revealed, NeNe received a $250,000 raise after starring on season 10 earlier this year.

The Real Housewives of Atlanta season 11 premieres on Sunday, November 4 at 8 p.m. on Bravo TV.