Home Vanderpump Rules Did Vanderpump Rules’ Jax Taylor and Brittany Cartwright Move Their Wedding from Malibu to Kentucky Due to ‘Financial Reasons’? Plus Find Out When They’re Getting Married!

Did Vanderpump Rules’ Jax Taylor and Brittany Cartwright Move Their Wedding from Malibu to Kentucky Due to ‘Financial Reasons’? Plus Find Out When They’re Getting Married! 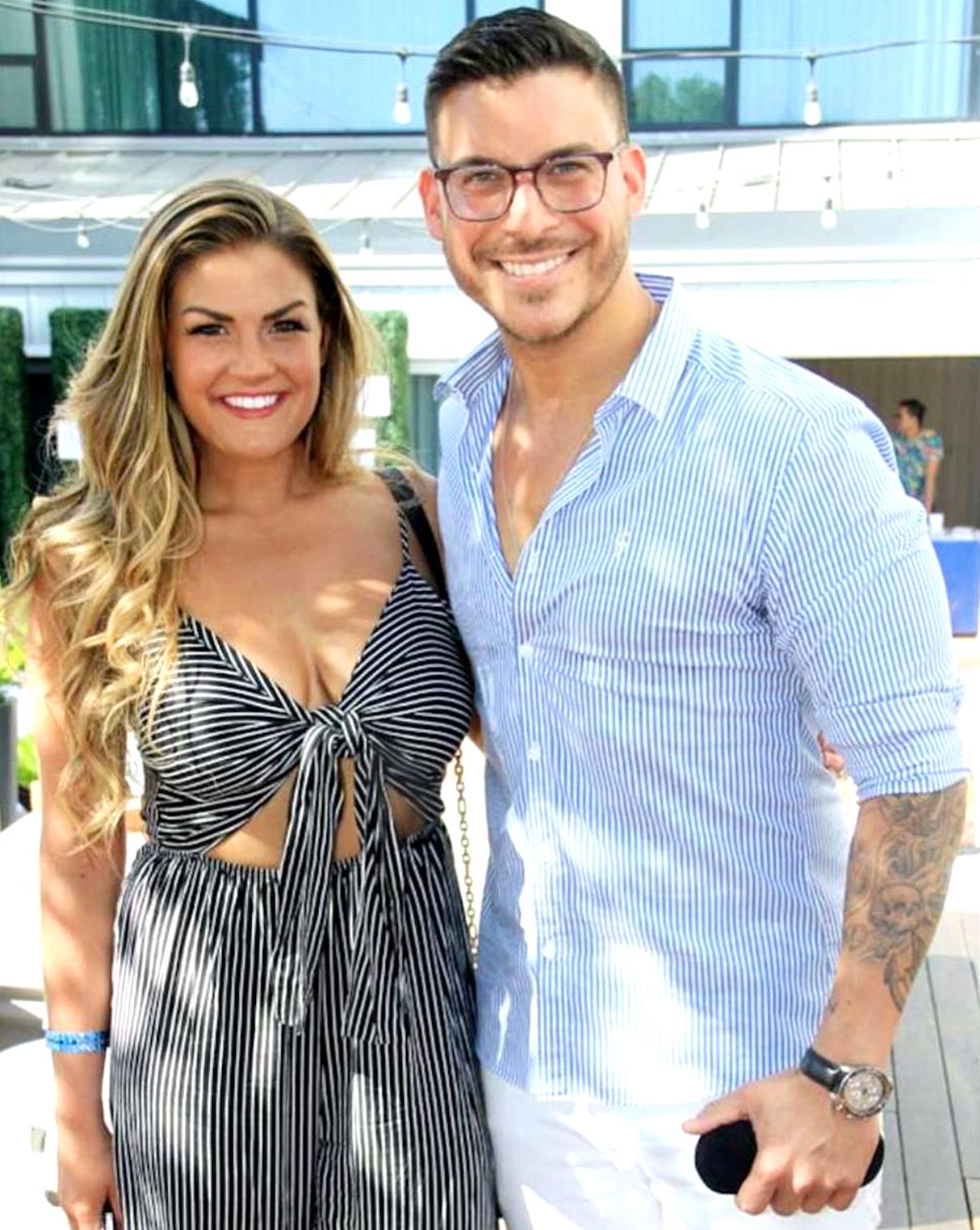 Jax Taylor and Brittany Cartwright have reportedly moved their wedding from Malibu, California to a castle in Kentucky.

According to a new report, the Vanderpump Rules couple, who is currently filming the seventh season of their Bravo reality series, was planning to tie the knot at Malibu Wines but recently changed their plans.

The Daily Mail shared details of a now-deleted claim made by Us Weekly in which the magazine alleged Jax and Brittany had canceled their plans to get married in Malibu, where they got engaged in June, because of “financial reasons.”

Another source however insists to Us Weekly that the couple is planning to tie the knot in Kentucky simply because it’s closer to Brittany’s family.  The outlet reports they are planning to wed in the summer of 2019.

On Thursday, Jax confirmed he and Brittany will say “I do” at The Kentucky Castle in Versailles, Kentucky, near where her family owns a farm.

“Venue set. Deposit paid. Now I need a drink…bad,” he wrote on his Instagram page.

While Us Weekly didn’t reveal details about the alleged financial issues plaguing Jax and Brittany, a spokesperson for the couple has denied the claim.

In July, Jax told the Daily Mail that Brittany wanted to get married at The Kentucky Castle and suggested that was where they were planning to wed.

“She’s wanted to get married there since she was a little girl, so whatever she wants,” he said.

Brittany also spoke of a Kentucky wedding during an interview with Life & Style magazine prior to their engagement.

“There’s a castle in Kentucky that I’ve always wanted to get married at,” she revealed in November 2017. “It’s absolutely gorgeous, and I just want that complete fairy-tale wedding.”

“I want a winter wedding,” she added, “with snow on the ground and red roses everywhere.”