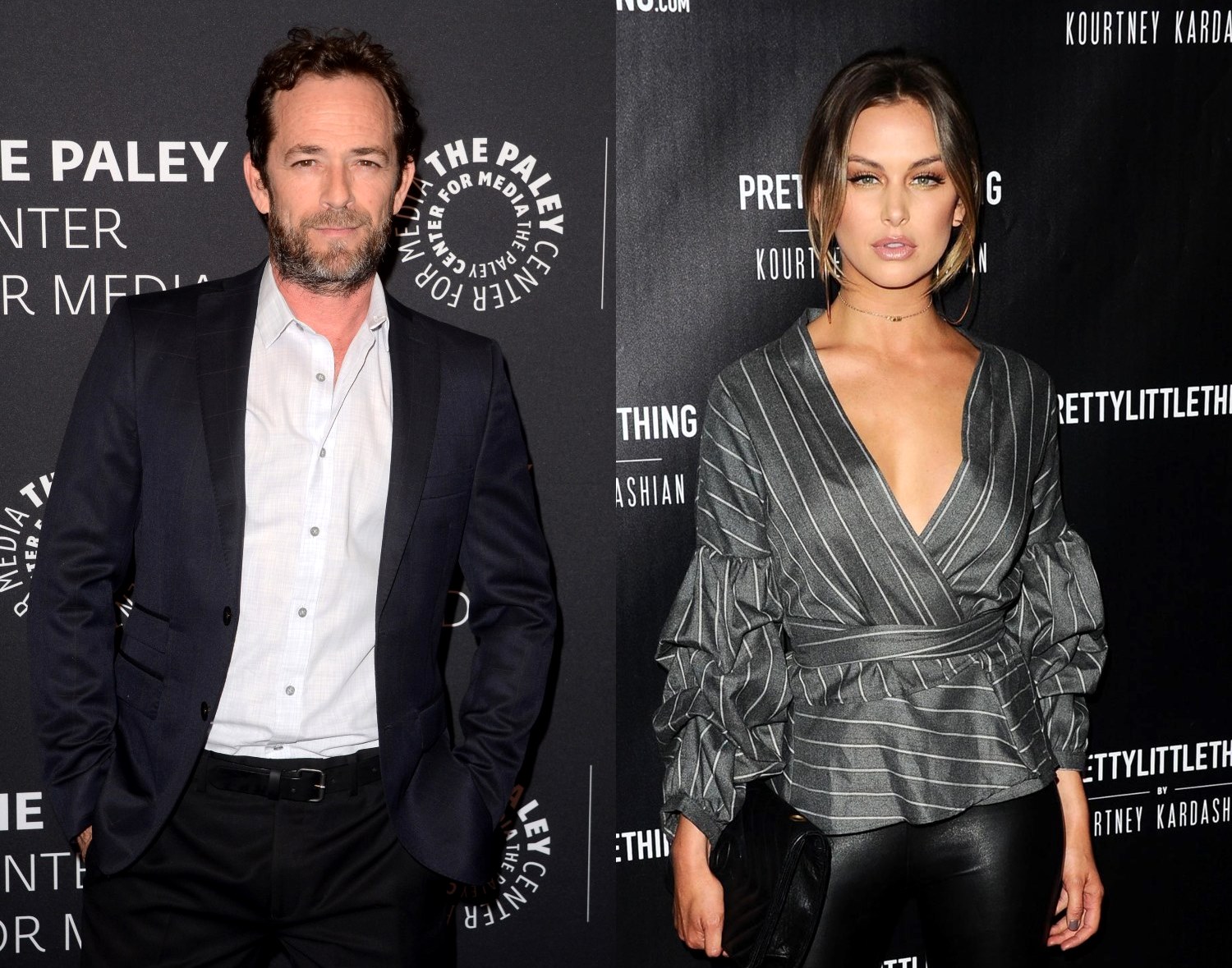 Luke Perry appeared on Watch What Happens Live this week and during the After Show with host Andy Cohen, he was asked about his past kiss with Vanderpump Rules star Lala Kent.

Years after Lala recalled the encounter herself, Andy questioned the Beverly Hills, 90210 alum about the incident, which took place on the set of their 2015 movie Dragon Warriors.

After struggling to remember who exactly Lala was, Luke told Andy, “If I did, hopefully we had a good time, she was a nice young lady, it all went well.”

Meanwhile, Lala was far more detailed about her time with Luke during a 2015 appearance on the Vanderpump Rules: After Show.

“I would say my most proud moment was when I made out with Luke Perry,” she said after being asked about career in film.

“I show up [and] I’m like, ‘It’s a little cute little low-budget film, let’s get it in.’ I’m 20 years old; it’s an experiment for making out with an older man. No one had ever told me it was Luke Perry,” she explained of her time on the set of Dragon Warriors.

Since appearing alongside Luke in Dragon Warriors, Lala has starred in a number of films, including The Row and Pitching Love and Catching Faith. In fact, it was recently announced that the sequel to her movie, The Row, has been greenlit and is expected to start filming next February.