Home Flipping Out Jeff Lewis Asks Fans to Sign Petition Asking Bravo to Renew Flipping Out, Says Show Is Not Yet “Officially Cancelled”

Jeff Lewis Asks Fans to Sign Petition Asking Bravo to Renew Flipping Out, Says Show Is Not Yet “Officially Cancelled” 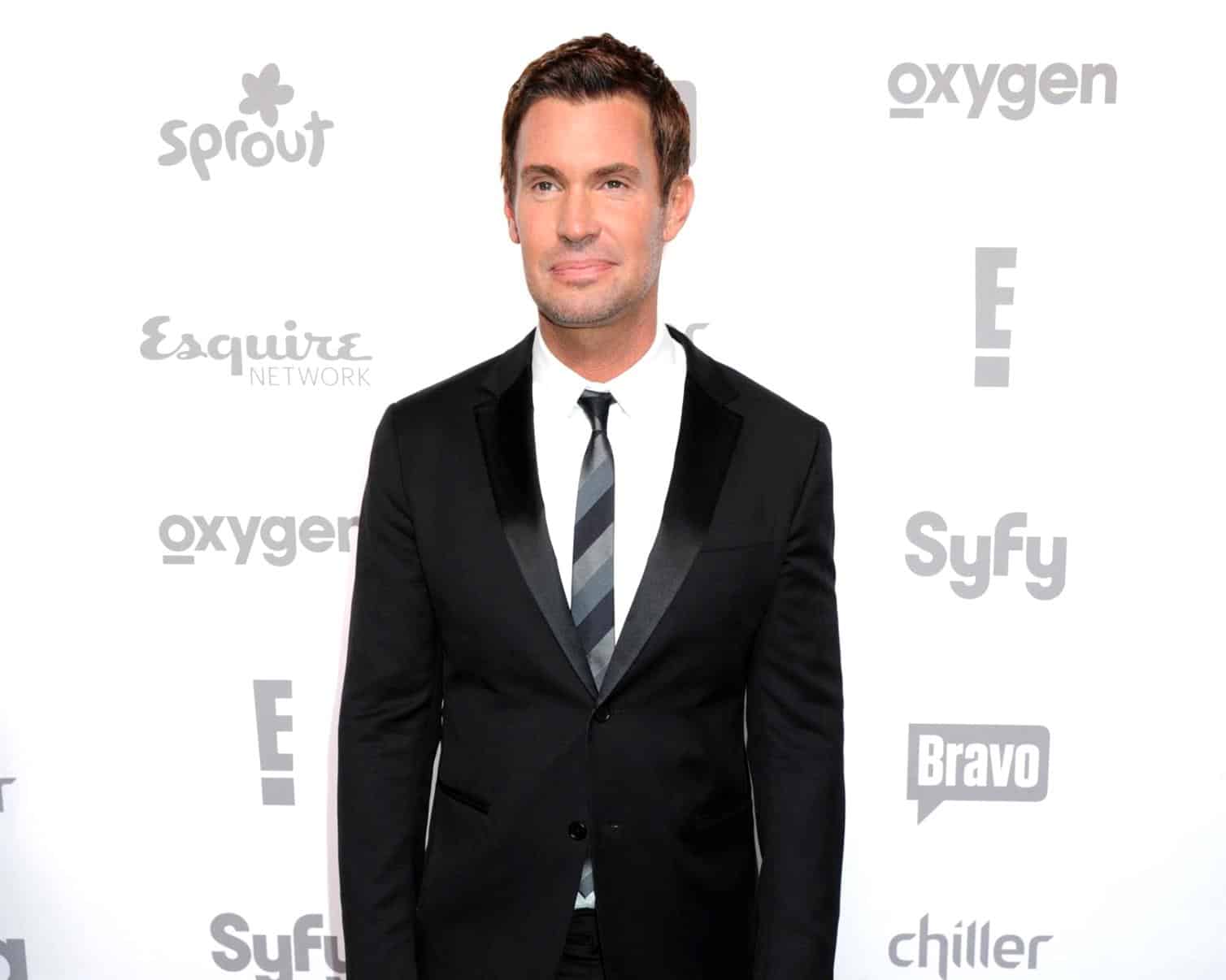 Jeff Lewis isn’t allowing Flipping Out to go down without a fight. Days after the Bravo reality star revealed the network had declined to renew his contract, he is now asking his fans to sign a petition in hopes that his show can still be saved.

On October 17, Jeff took to his Instagram page to share a petition that a fan created which called on Bravo executives to renew Jeff’s contract.

“I’m normally not political, but this is an important cause,” Jeff wrote on Wednesday, along with a link to the Change.org petition.

The petition reads, “Fans of Bravo’s hit television show Flipping Out are devastated Bravo executives made the decision not to renew Jeff’s contract, essentially ending the series with this decision. Though the series is not without controversy, what Bravo TV franchise isn’t?”

It continues, “Fans have invited Jeff Lewis and his family into their homes for 11 years now. We just watched Jeff and Gage hit another milestone: becoming fathers for the first time and inviting their daughter Monroe into the world… This abrupt end just as soon as Gage and Jeff become fathers doesn’t feel like the right place to end it. Bravo executives need to sit down and work out their differences with Jeff, and renew his contract, without delay.”

As we reported this week, Jeff revealed he will not be returning to Bravo next season, citing the fact that they failed to renew his contract which expired on October 15.

However, despite Bravo’s decision to let his contract expire, Jeff is stating that Flipping Out has not been officially cancelled.

“Just to clarify – the show has not been officially cancelled,” Jeff stated on his Tuesday broadcast of Jeff Lewis Live on Sirius XM. “And usually what happens is, they will air the show and they air the season and then everyone gets together at Bravo and they collect all the ratings and they make a decision. As far as I know, no one’s made a decision.”

“Now, there have been times when they have picked up the show right after episode three airs. Sometimes they do it quickly. Sometimes, not so quickly. As far as I know, there has been no definite answer,” he continued. “But they’re also not going to send me an email and say we’ve decided not to pick up your show. They just go dark from what I understand. Is that what they did to you Lea? Because they obviously have cancelled Real Housewives of Miami.”

Lea Black, a former RHOM cast member was his guest co-host, and she appeared to agree that Bravo usually just fails to renew contracts rather than officially cancel a show. If you recall, Bravo failed to renew the Miami Housewives franchise following its third season in 2013.

“They never renewed it. They just didn’t renew it,” said Lea. “No, they did not [tell us anything] but I did not take that personally. Other people did.”

Jeff’s drama with the Bravo network started last month after he went public with his feud involving his co-star Jenni Pulos. Jeff alleged that Jenni went behind his back to report him to Bravo for “abuse” which he says triggered an investigation by the network.

Following his comments, Jeff then took to his Instagram page to share a Flipping Out cast photo in which he drew an ‘X’ on Jenni’s face. While he ended up deleting the post within hours, it was later reported that Bravo executives were very upset with his actions and even yanked a scheduled Watch What Happens Live appearance because of it.