Home Flipping Out Jeff Lewis Hints at Flipping Out Cancellation, Says Bravo Has ‘Not Renewed’ His Contract, Plus He Talks Wanting an Apology from Jenni Pulos & New Show with Bethenny Frankel?

Jeff Lewis Hints at Flipping Out Cancellation, Says Bravo Has ‘Not Renewed’ His Contract, Plus He Talks Wanting an Apology from Jenni Pulos & New Show with Bethenny Frankel? 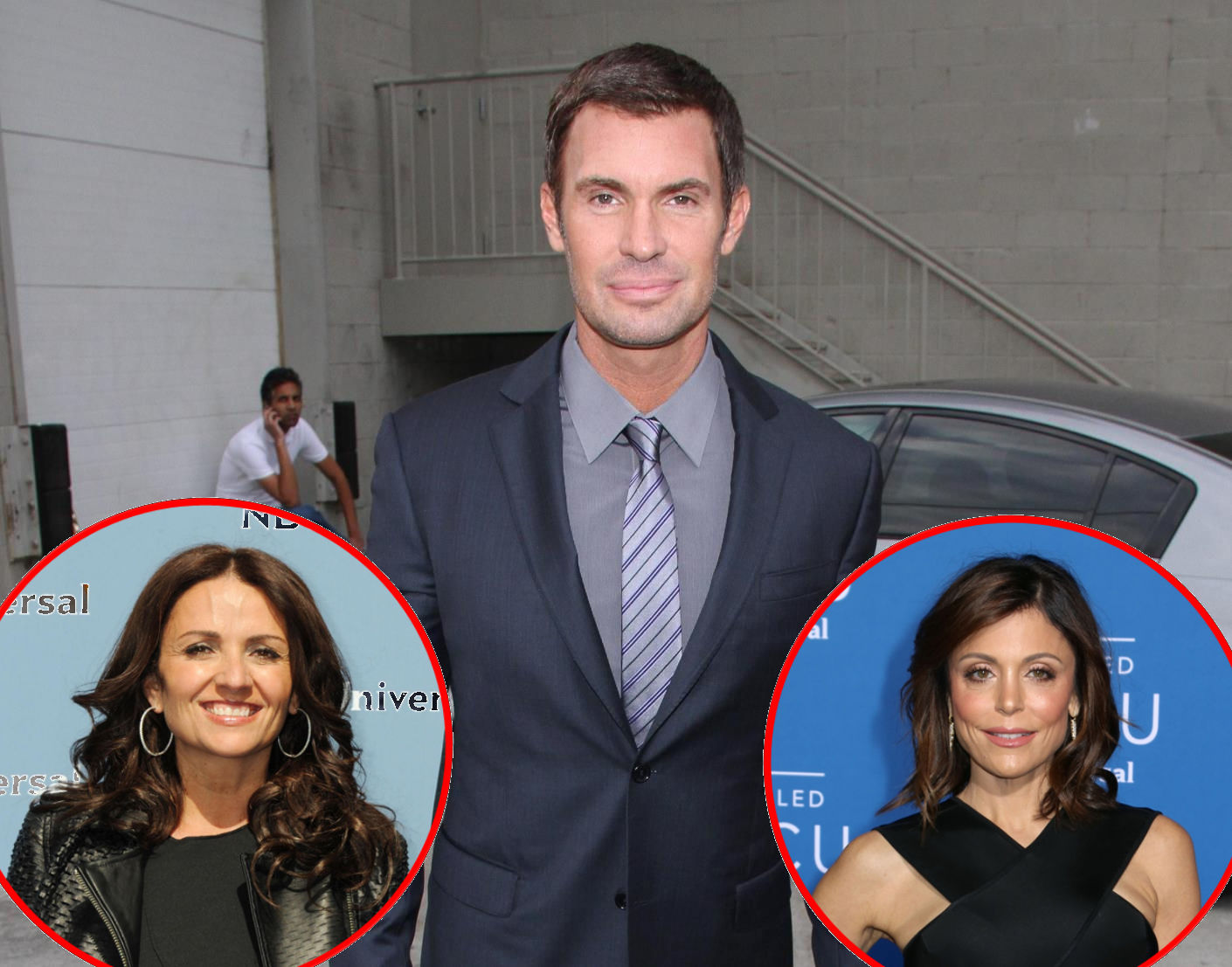 Jeff Lewis appeared on The Jenny McCarthy Show recently, where he spoke out about the future of Flipping Out.

Amid his messy legal dispute with his surrogate and his ongoing feud with co-star Jenni Pulos, Jeff admitted Bravo TV has yet to renew his contract for a 12th season and spoke about a potential new show with The Real Housewives of New York City star Bethenny Frankel.

“Because of all the issues that have been going on with me, the pending lawsuits and also the radio show has created a lot of problems for me and Bravo… I’ve talked about behind-the-scenes, I’ve talked about contracts and so, I’ve had a lot of heat from Bravo. They’ve not renewed my contract,” he revealed. “It expires on October 15 and I am looking for a job.”

Although Jeff’s future with Bravo TV is currently up in the air, he wouldn’t be completely devastated if Flipping Out came to an end after its 11th season.

“I have this Sirius Radio show and I love it and I was saying to Gage, ‘You know, if I’m done on television, I’m cool with that. I love this job.’ I’ve been doing this for 11 years. I wasn’t expecting to last it forever,” he said. “Everything happens for a reason and things end when it’s supposed to end. I’m not saying Flipping Out is over, but it could be.”

During production on Flipping Out season 11, Jeff and Jenni had a falling out and when it came time to promote the new episodes, Jeff shocked fans when he shared a promo photo of the cast with a red “X” over her face.

“I put up a picture on social media with Jenni and myself and I put a red ‘X’ over her face,” he explained. “Bravo immediately started calling me and they called me all day. ‘Please take this down, please take this down.’ At the end of the day, the SVP, the big boss, sent me a simple text. Not ‘hi, how are you, Jeff.’ [It said], ‘Take it down.’”

“I thought it was funny. I meant it as a joke,” he continued. “We’re trying to promote the show. A lot of people saw that. But, I understand now it wasn’t really the message they were wanting me to send.”

According to Jeff, the end of his relationship with Jenni has been heartbreaking “because we’ve been friends for 16 years.”

“We’ve had a very complicated friendship because we also have a television show together and I think there’s been some competition,” he admitted. “There’s been some missteps on both of our parts and we’ve worked very hard to get through them and past them.”

“I miss her, we were such good friends,” he added.

As for what led up to his falling out with Jenni, Jeff said his former assistant went behind his back and complained about his behavior to their bosses.

“[Jenni] went to our bosses and got me in some trouble and that was unnecessary because it was something we could have worked out on our own,” he said. “I think it was truly an emotional, knee-jerk, not planned reaction and I honestly think she regrets it.”

“Now, what I would love right now, which would help the heeling process, call me, Jenni. Tell me what you were thinking. Apologize. Let’s talk about this,” he pleaded. “I am willing to look at my role in things because look, I contributed to getting to that point. So absolutely I would admit to what I did wrong. I am accountable. I will be accountable.”

Although a 12th season of Flipping Out may never see the light of day, Jeff is open to moving forward with Bravo TV on another project, starring Bethenny.

“I am a fan of Bethenny. I have a lot of respect for her. I actually told Bethenny we should have a show together because I don’t know if [Frederik Eklund] is going to do [Bethenny & Frederik] again,” Jeff said. “He didn’t look good on that show.”

“I think we could be very successful together. I wouldn’t mind doing a Jeff & Bethenny,” he added.

Flipping Out season 11 airs on Bravo TV on Tuesdays at 10 p.m.