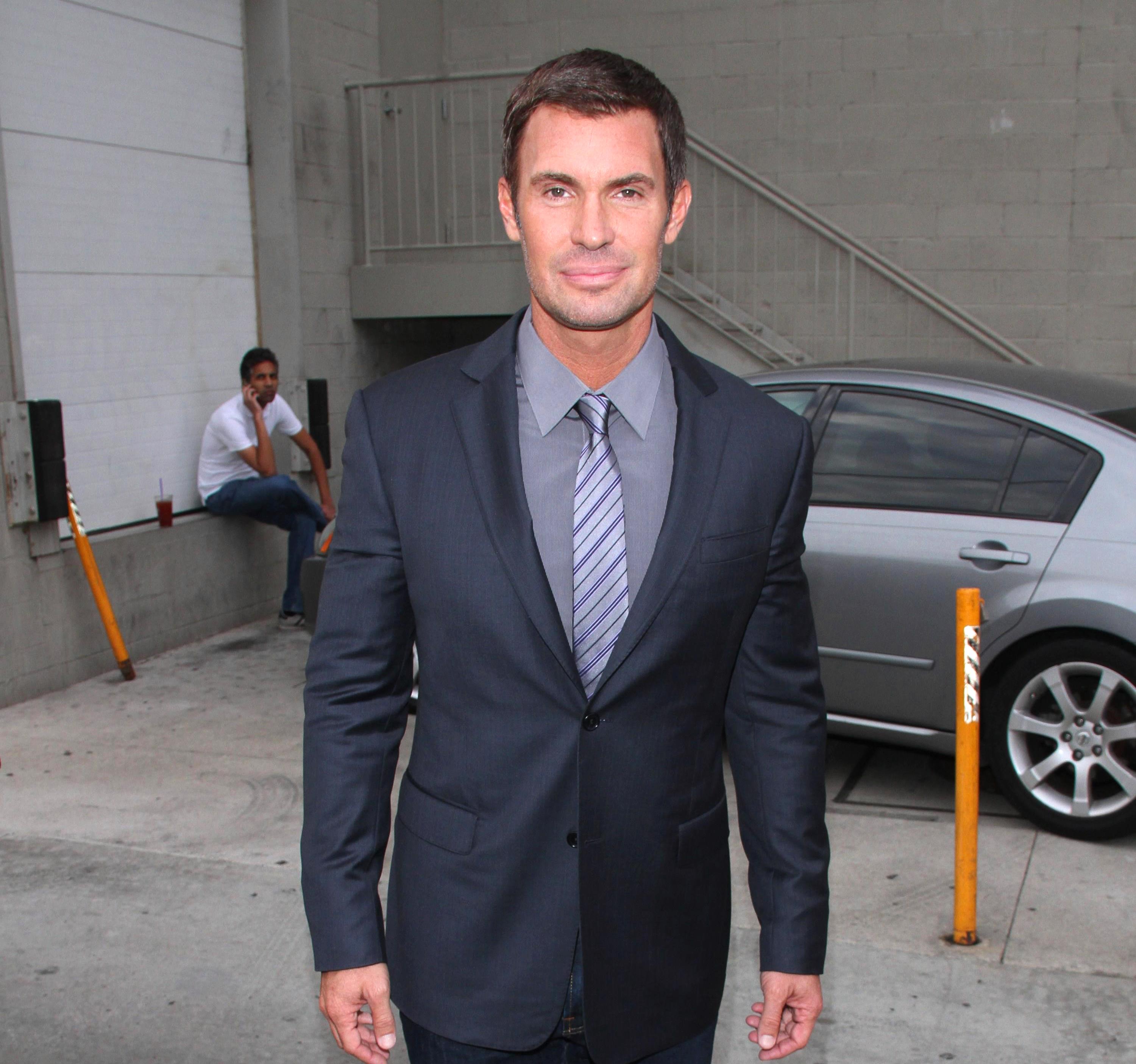 Jeff Lewis has suffered a setback in his legal battle with his daughter’s surrogate.

According to a new report, a judge has denied the Flipping Out star’s request to seal the lawsuit from the public and revealed the case will be sent to a jury trial sometime next year.

The Blast revealed details of the latest development in the case with readers on October 23 and noted that Jeff and his surrogate have been advised to begin preparing for court.

In 2016, Jeff and his partner, Gage Edward, enlisted Alexandra Trent to carry their first child, Monroe, who was born in 2017. Months later, Alexandra sued Jeff, Gage, Bravo Media, and their Flipping Out producers, claiming she never agreed to film Monroe’s birth for the reality show.

While Alexandra did agree to film certain moments leading up to the birth, she didn’t initially know she would be on the show at all and definitely didn’t expect producers to record footage of her vagina without her permission. She also didn’t expect for Jeff and Gage to make “disgusting” comments about her on the show.

“If I was a surrogate, and I had known there was going to be an audience, I probably would have waxed,” Jeff said at one point during production.

In her lawsuit, Alexandra is seeking unspecified damages, citing invasion of privacy and fraud and suggesting the humiliating comments made about her on the show led to anguish, self-loathing and depression.

In the legal response filed by Jeff, Gage, Bravo Media, and their producers, the parties denied all allegations of wrongdoing and claimed Alexandra agreed that any disputes between them should be heard in private.

According to Jeff, Alexandra voluntarily participated in Flipping Out and signed away rights to take legal action against him and his producers before her first appearance.

Speaking to PEOPLE months ago, Jeff called the lawsuit a “financial shakedown” and slammed Alexandra for “mudding” what was previously a beautiful experience for himself and Gage.

“These are fabricated claims and are completely bogus and without merit. This smells to me like a financial shakedown,” he told the magazine.

“Shame on her for mudding such a beautiful experience,” Jeff added. “I personally believe she will have to answer to God one day for what she’s done. And if I were her, I’d start drafting my apology now.”

Flipping Out airs Tuesdays at 10 p.m. on Bravo TV.