Ramona Singer and Dorinda Medley Get Into Fight at Charity Gala During RHONY Filming, Ramona Speaks Out 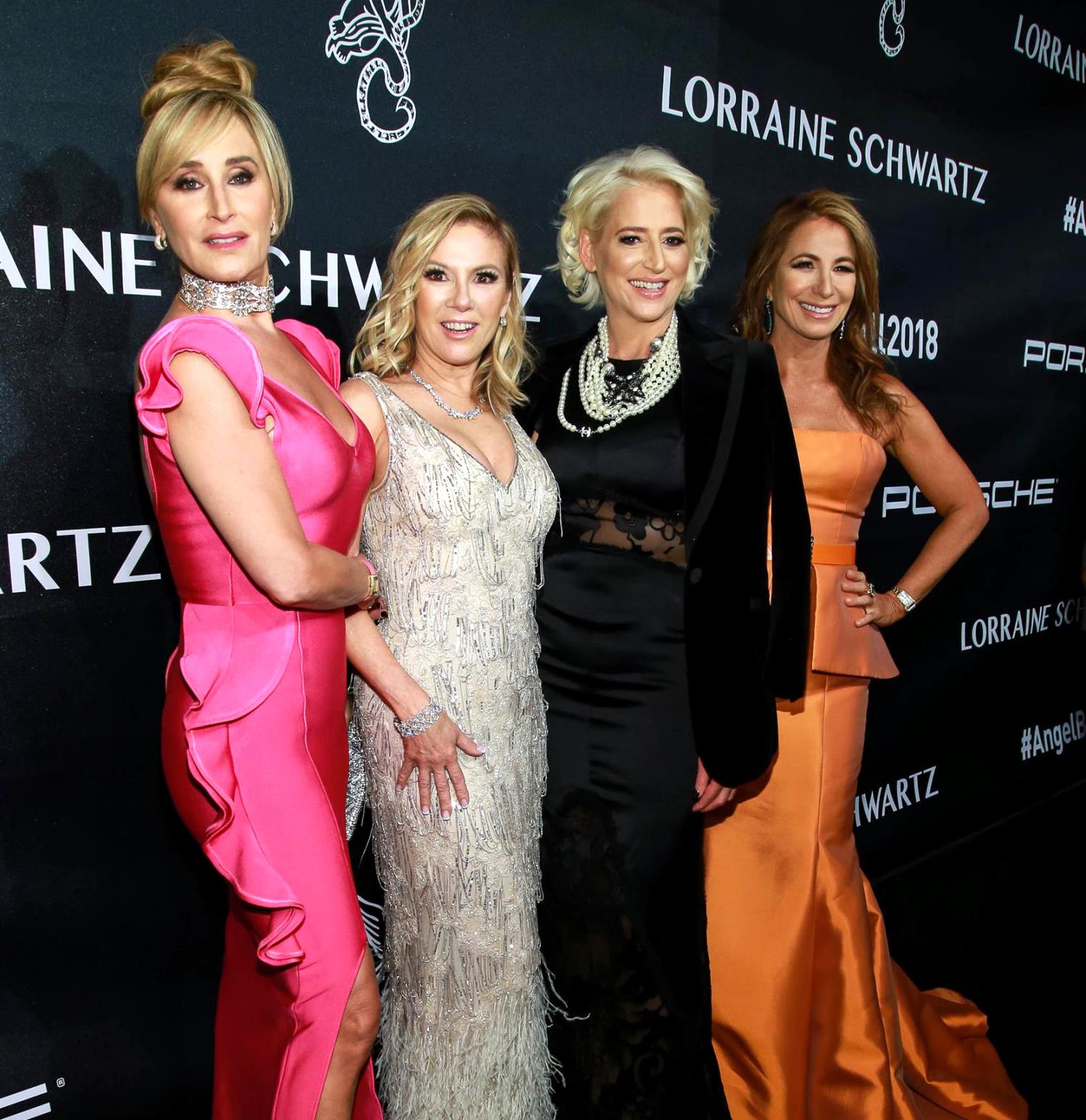 According to a new report, the women were caught feuding over the seating arrangements at the event as cameras rolled for The Real Housewives of New York City‘s upcoming 11th season.

“Ramona had invited Dorinda and told her they would be seated at the same table,” a source told Page Six on October 24. But “upon arrival, Dorinda was actually seated at a separate table and appeared upset.”

Although Ramona reportedly blamed the seating mishap on the organizers of the event, the organizers told Dorinda it was actually Ramona who “requested a seat change.” As for why she would allegedly do such a thing, a second source claimed Ramona “appeared to be in a social-climbing mood.”

Sources say this led to “arguing” between the two friends.

“I’m sure it’ll all play out on their show. They had cameras following them,” the insider said.

On Instagram, Ramona shared a number of photos from the event, including a group photo with Sonja Morgan and former Real Housewives of New York City cast member Jill Zarin.

Page Six reached out to Ramona and Dorinda about the drama and while Dorinda didn’t respond, Ramona released a statement about what happened at the ball.

“I was very happy to support the Angel Ball and I thought Dorinda was sitting with me, but somehow . . . They have so many people going. She was upset,” Ramona explained. “I had no control of it and I said I was sorry. We didn’t buy a table. We bought individual tickets. They didn’t put it together.”

“We’re great now — we’re fine!” she added of herself and Dorinda.

As for her recent outing with ex-husband Mario Singer on Tuesday, Ramona hung up on the media outlet when the topic of a potential reconciliation was mentioned.

The Real Housewives of New York City season 11 is expected to air on Bravo TV sometime next year.