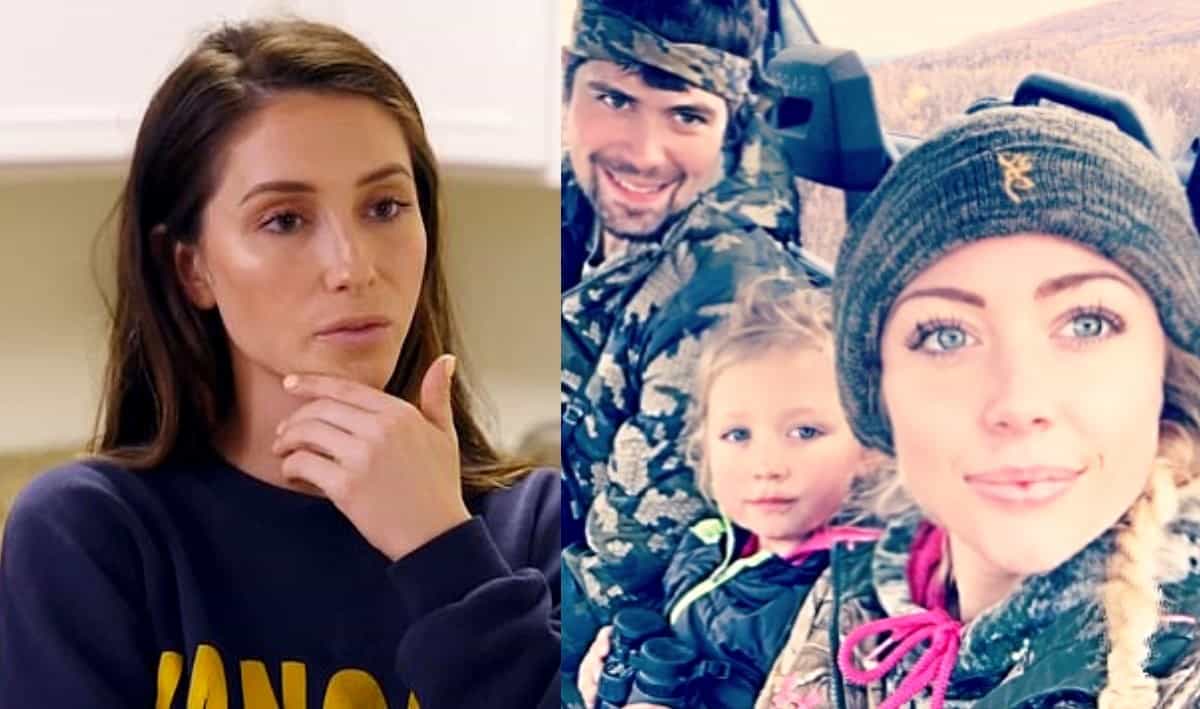 As fans saw last week, the show’s newest mom said she and Levi had a “rocky” co-parenting relationship and suggested he wasn’t a “solid” father figure for their nine-year-old son Tripp. She also claimed Levi didn’t care for the boy overnight until he was nearly four-years-old.

Shortly after the episode aired, Sunny Johnston defended her husband against Bristol’s statements on her Instagram Stories and explained his involvement in Tripp’s life.

“I asked Levi, he said that right after Tripp was born for a while. And then he wasn’t allowed to have him overnight. Then when they were engaged when Tripp was one-and-a-half [he] had a few weeks of overnights,” Sunny said in one of her stories according to In Touch Weekly.

“As long as I’ve been in the picture: Levi was never allowed to have Tripp overnight until the court ordered it when he was around three despite trying to be there for all the years prior,” she continued.

Then, after Sunny was asked if she gets along with Bristol, she gave a vague answer to curious fans.

“Honestly, I never know what to expect so that’s hard to answer. I just pray for Levi and her to always keep striving to have a better co-parenting relationship for Tripp,” Sunny wrote.

Also during her Instagram chat, Sunny confirmed she and Bristol have never actually had any one-on-one time with one another.

“It’s never her and I unless I’m alone with Tripp,” she wrote. “Always Levi and her, and every once in a while through a group text about Tripp.”