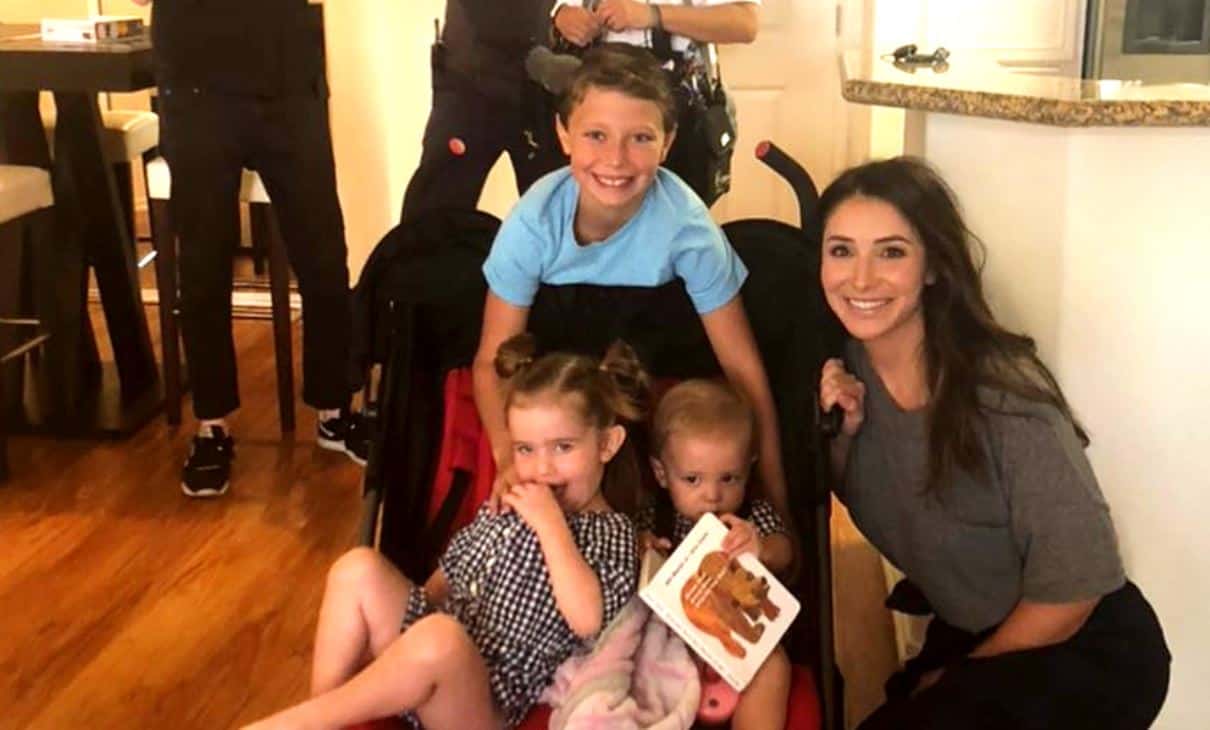 Days following earlier reports that Bristol Palin has joined the cast of Teen Mom OG, Bristol is now confirming the news as her new MTV salary is also being revealed.

The 27-yr-old daughter of politician Sarah Palin took to her Instagram page to confirm she is now an official cast member of the MTV hit series.

She wrote, “I am excited to join MTV’s ‘Teen Mom OG.’ I look forward to sharing my experiences and hope that I can help others on their journey.”

Additionally, a new report is also revealing just how much MTV is paying Bristol, who had her first kid at the age of 17, to join the show.

According to Us Weekly, Bristol will earn a not too shabby $250,000 for her freshman season.

If the network decides to bring her back for a second and third season, she would get a pay increase of an additional $50,000 for each season.

The source however goes on to add the Bristol was actually disappointed with her salary and was expecting to be compensated better for doing the show.

“Bristol came in hoping for a very big payday, and really thought she could and would get $500,000. None of the Teen Mom’s, even Farrah, made close to that when they first started or even now,” added the source.

Bristol’s addition to the show is not the only cast shake up expected for the eight season, as Ryan Edwards and his wife, Mackenzie Standifer, revealed last week that MTV has fired them due to Ryan’s addiction issues.

In addition to Bristol, it has also been reported that The Challenge star Cheyenne Floyd has signed on for the upcoming season following the firing of Farrah Abraham.