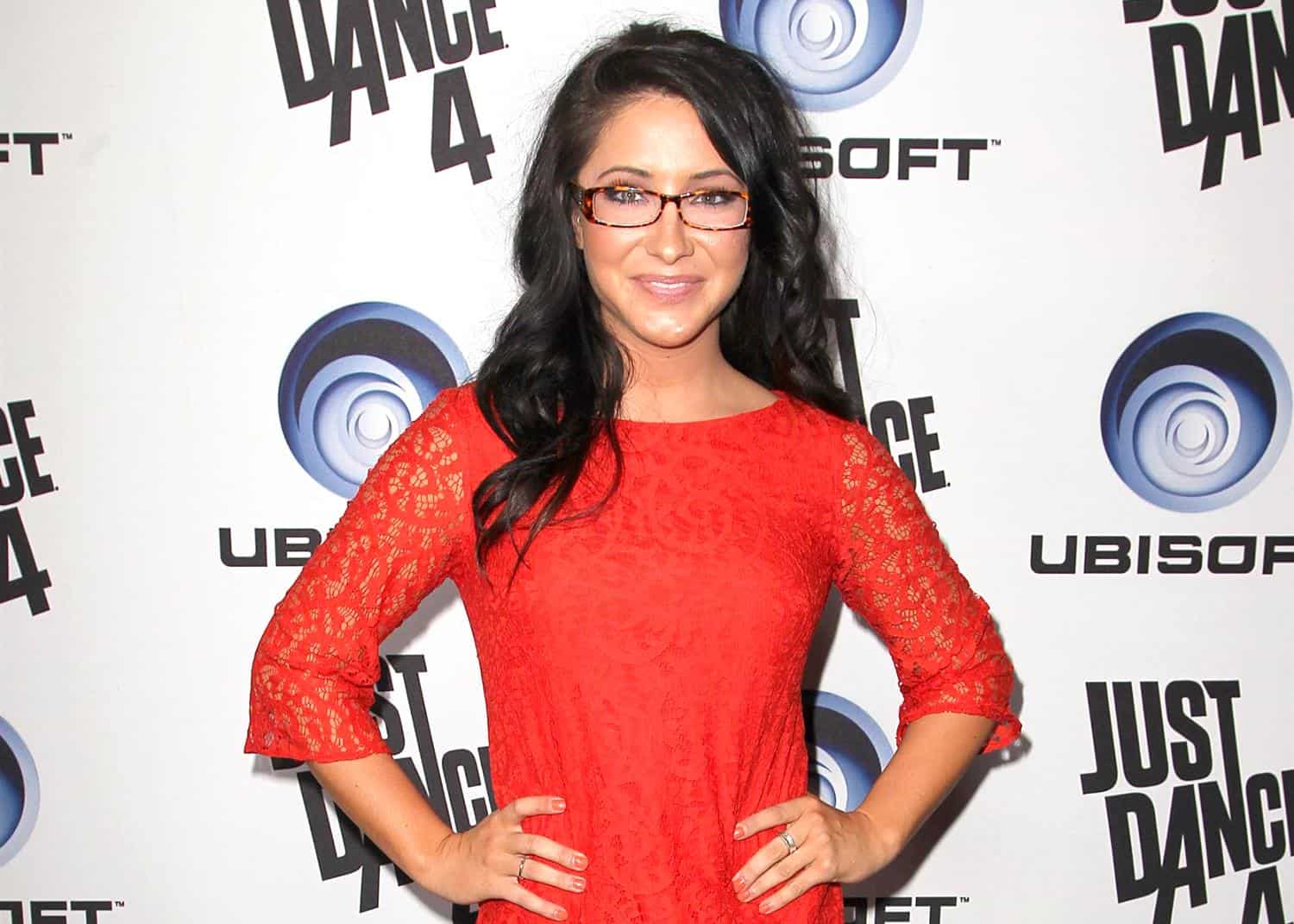 On July 19, TMZ broke the news that Bristol, the 27-yr-old daughter of politician Sarah Palin, has joined the MTV series in a full-time role.

Although Bristol is no longer a teen, she was just 17-years-old when she and her former boyfriend, Levi Johnston, welcomed their son Tripp, now 9. So, when it comes to her dynamic with the show’s stars, Bristol seems to have a lot in common with the other women.

After welcoming her son Tripp, Bristol split from Levi and went on to marry Dakota Meyer, who she is now divorcing. Bristol and Dakota share two children, including two-year-old Sailor Grace and one-year-old Atlee Bay.

In addition to Bristol joining the rest of the show’s cast members, including Amber Portwood, Maci Bookout, and Catelynn Lowell, TMZ named Mackenzie McKee as the show’s fifth girl. However, a second report said the fifth girl would be Cheyenne Floyd and not Mackenzie.

“They wanted five girls, like they have for Teen Mom 2 because it’s been working out well in terms of story lines,” a production insider explained to The Ashley’s Reality Roundup.

As for how the original cast of the show learned of their new co-star, the source said they found out the same way as the rest of the world… on TMZ.

“Amber, Catelynn and Maci did not even know,” the insider explained. “It was kept under wraps because MTV was afraid that Sarah [Palin] would pull out, and MTV knew that the original girls would be upset. In fact, they even used a different name when discussing Bristol being on the show, to keep it a secret!”

“MTV has been shooting with [Bristol] already,” the source added. “They’ve been out there filming her for the last few weeks under a code name. It’s likely that someone in the Palin camp leaked the news to TMZ.”

Teen Mom OG season eight is expected to air on MTV this fall.