Home Real Housewives of Beverly Hills News Has Lisa Vanderpump Made a Decision Regarding Her Future on the RHOBH?

Has Lisa Vanderpump Made a Decision Regarding Her Future on the RHOBH? 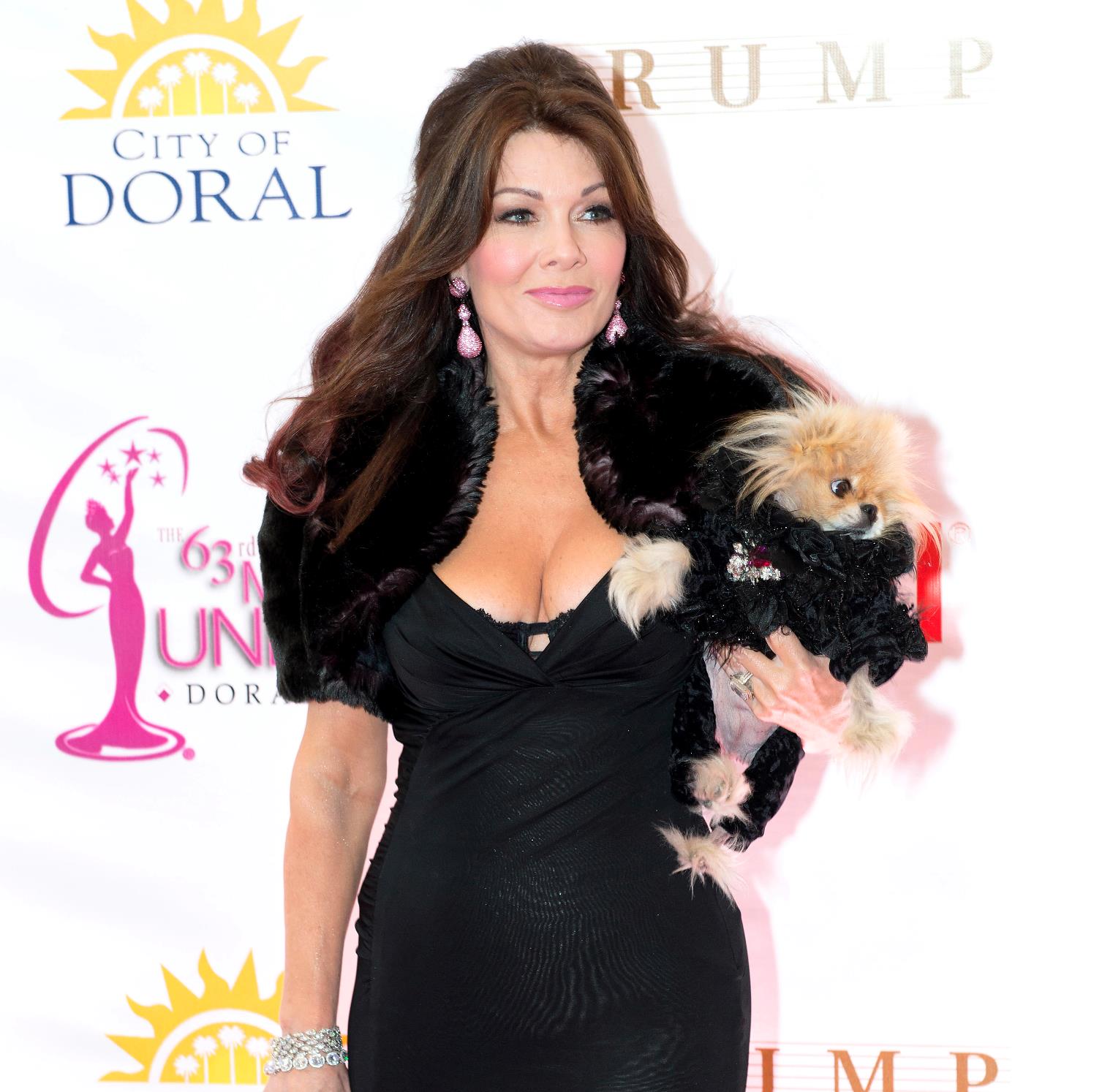 It’s been widely reported that Lisa Vanderpump may be considering leaving The Real Housewives of Beverly Hills as she remains on the outs with her co-stars., but has she actually made a decision yet?

According to a new report, the longtime reality star and restauranteur hasn’t made any official decisions quite yet but when it comes to returning to the show for a potential 10th season, a source claims Lisa will be thinking long and hard about a comeback.

“No decisions have been made by Lisa or Bravo. Both parties, and the other housewives for that matter, just want to make it through this season in one piece,” a source explained to Us Weekly on October 31. “But through everything that’s transpired, Lisa definitely has some thinking to do about her future.”

For nearly two months, Lisa V. has been estranged from cast members Kyle Richards, Lisa Rinna, Erika Girardi, Dorit Kemsley, and Teddi Mellencamp, who reportedly caught her in a lie amid filming on season nine. She also became further distant from Kyle after she was allegedly involved in a fight with her husband, Ken Todd, at their Beverly Hills home.

Lisa V. “needs to square things out and see how this season plays out,” the insider continued. “Leaving is something she has thought about and may explore more seriously soon, but again, nothing is set in stone or being seriously considered at this point. It’s just talk that has been brought up and bounced around.”

According to a second source, Lisa’s future is in her hands. However, if she were to skip the upcoming season nine reunion taping, she could be fired by Bravo TV. As the insider explained, the production company behind The Real Housewives of Beverly Hills is already upset with Lisa for using the death of her brother, Mark Vanderpump, as an excuse not to film.

“She already filmed a whole season of Vanderpump Rules,” the source noted. “She’s at Tom Tom and PUMP every night.”