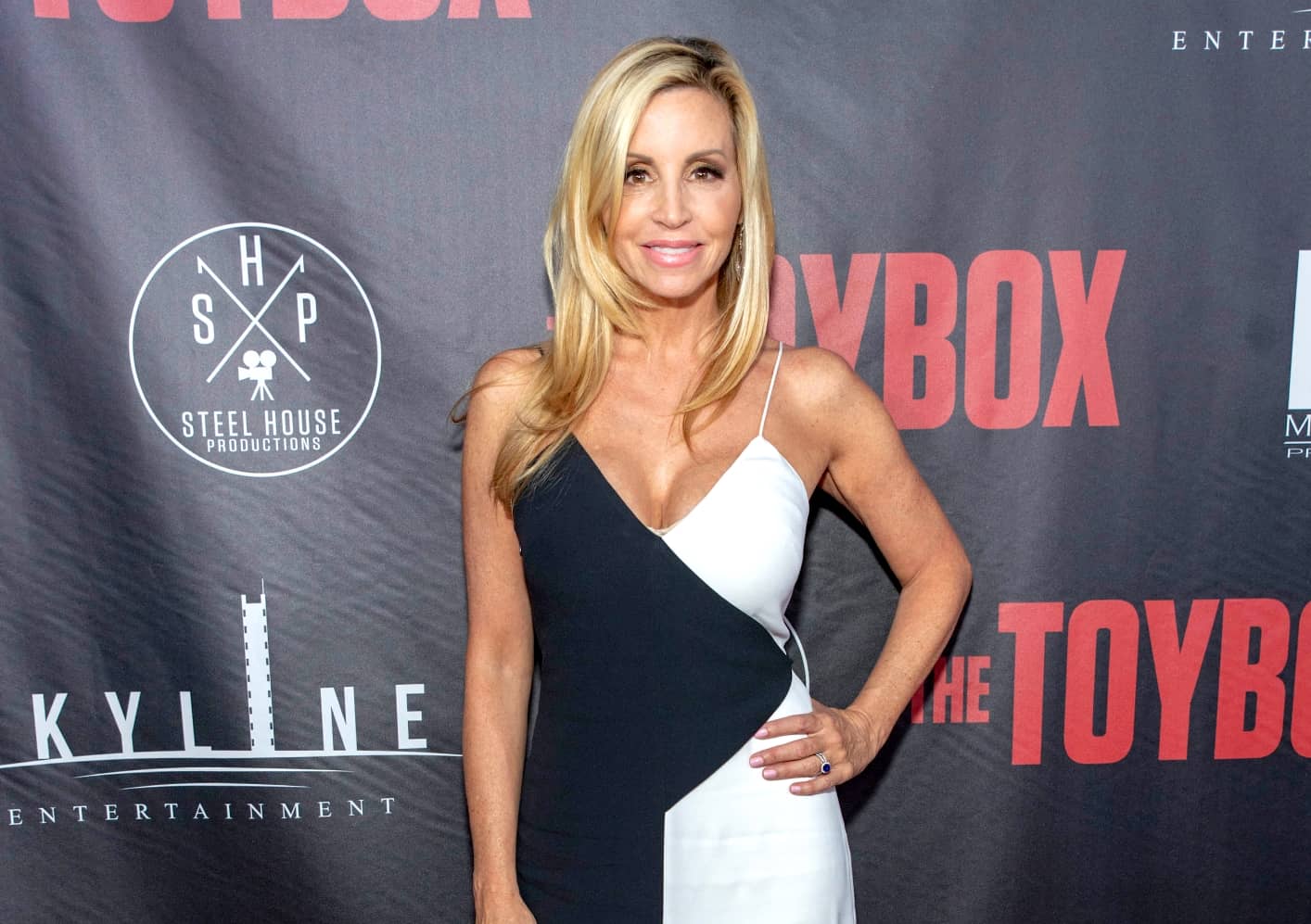 Camille Grammer celebrated her bridal shower with her co-stars on Wednesday, September 26.

As filming continues on the upcoming ninth season of The Real Housewives of Beverly Hills, Camille was joined by several of her friends and co-stars, including Kyle Richards, Lisa Rinna, Teddi Mellencamp, and Denise Richards, for a party at the Il Cielo Restaurant in Beverly Hills, California.

“Fun day with these lovely ladies. Thank you [Kyle Richards],” Camille wrote in the caption of a group photo.

Fun day with these lovely ladies. Thank you @kylerichards18 😘

Camille confirmed her engagement to attorney David C. Meyer in October of last year and is expected to tie the knot with him some time next month in Hawaii.

According to a report from Us Weekly in July, the couple was seen “meeting with a wedding planner on the Big Island of Hawaii” over the summer in hopes of getting married during “one of the last weekends in October” somewhere close to the Four Seasons hotel.

“Invites will be going out soon because it’s a destination wedding,” the insider revealed. “Camille had wanted to just go away and elope, but David wanted to have a party to celebrate their love and the start of their life together, so they will probably invite around 150 people.”

“[Camille] has never been happier,” the source continued. “She didn’t know if she was ever going to find true love again after Kelsey, but David just is the perfect partner. He is completely in love with Camille and excited to start their life together.”

As for whether or not Camille’s upcoming nuptials will be seen on The Real Housewives of Beverly Hills, the source said she does not want Bravo TV cameras present. Instead, she wants her wedding “drama-free” and would be open to later sharing her personal videos from her wedding and reception with her producers.