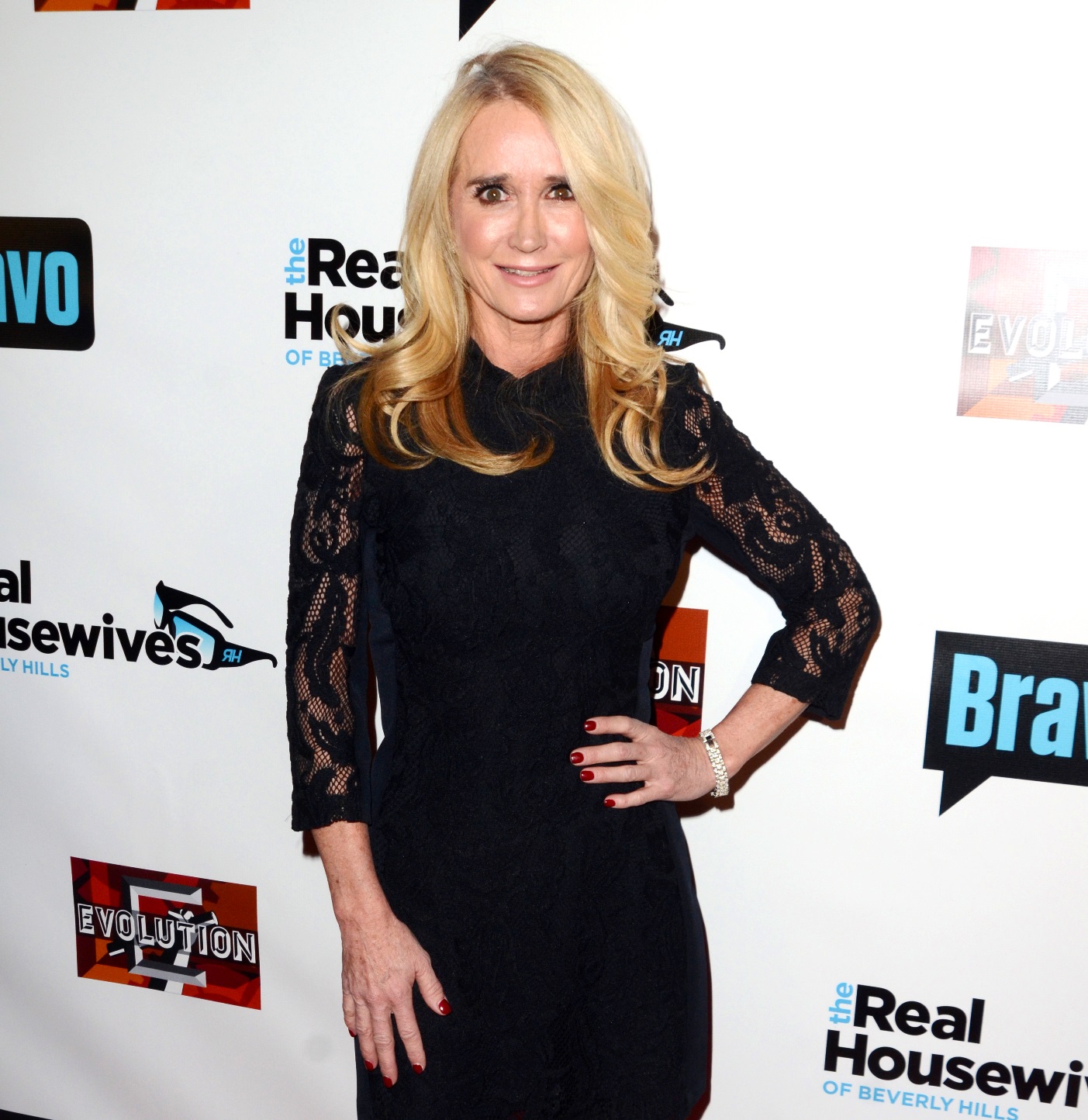 Former Real Housewives of Beverly Hills star Kim Richards is opening up about the sexual abuse she suffered as a child.

During a recent episode of Marriage Boot Camp: Reality Stars, the former child star made the shocking revelation that she was once molested when she was just a kid.

She continued, “And he grabbed my hand and put it on him. And I just kind of, you know, backed up and ran out of the truck.

When asked by one of the therapists on the show how the traumatic incident affected her life, Kim, 54, explained that it affected her ability to love others.

“I think it blocked my love for a long time,” shared Kim on the October 19 episode of the WEtv series. “I was afraid to love.”

On the same episode, Kim also addressed the death of her former fiance John Collett, who was shot execution-style in 1991. During the show’s therapy segment, Kim and her castmates were asked to draw a traumatic event from their past.

“This is John, my fiance. We were on the phone, and then he said ‘Tell me you love me,'” said Kim about her painting. “Two men just walked up and one of them shot him. That was the biggest pain I had ever felt, and I put a wall up.”

As most RHOBH fans are aware, Kim has struggled with alcoholism for most of her adult life. Unfortunately, alcoholism is associated with childhood trauma.

In a recent interview, Kim mentioned that she was doing well and was at a “happy” place in her life. She however added that she no longer wanted to keep discussing her sobriety in public.

Kim appears on the 11th season of Marriage Boot Camp: Reality Stars alongside her boyfriend Wynn Katz. The show airs Friday nights at 9/8c on WEtv.