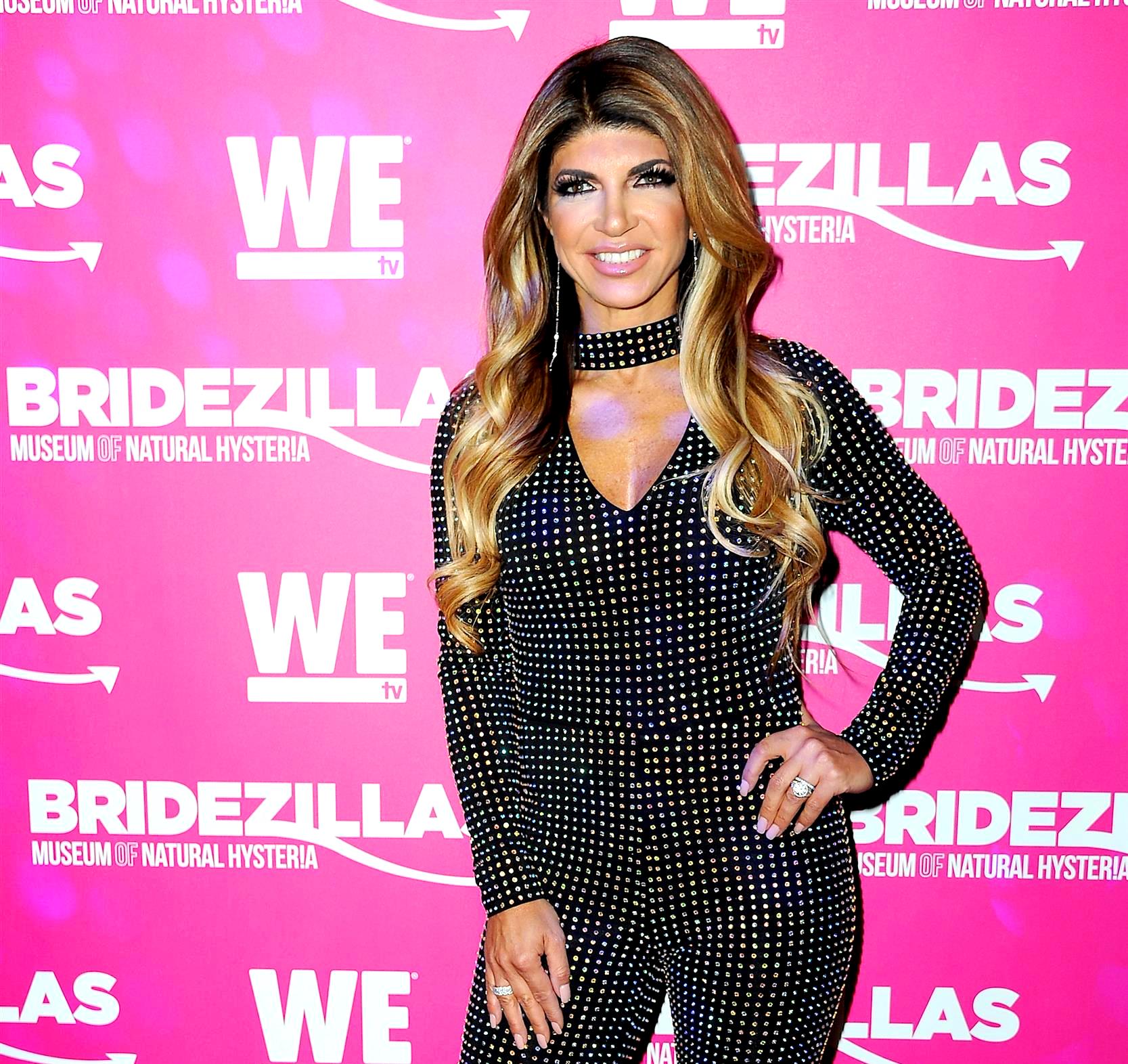 Teresa Giudice has a pair of brand new implants.

As the Real Housewives of New Jersey star’s husband, Joe Giudice, prepares to fight back against a court-ordered deportation, Teresa has revealed she recently went under the knife.

During an appearance at the New Jersey Ultimate Women’s Expo last weekend, Teresa told her audience that she was just getting back to working out after undergoing breast surgery and spending “four of five weeks” recovering.

“I just got my breasts redone. Remember Season 1 [of RHONJ] when I had my breasts done? So I just changed out my implants and the doctor is here, his name is Dr. [Barry] DiBernardo,” Teresa said, according to a report from Radar Online.

Dr. Barry had “told me I couldn’t work out for four weeks. So I’m jones-ing so bad because I really want to get back into it and start feeling like — I don’t feel right,” Teresa continued. “When I work out and I eat right, it’s like it’s amazing how good you feel.” 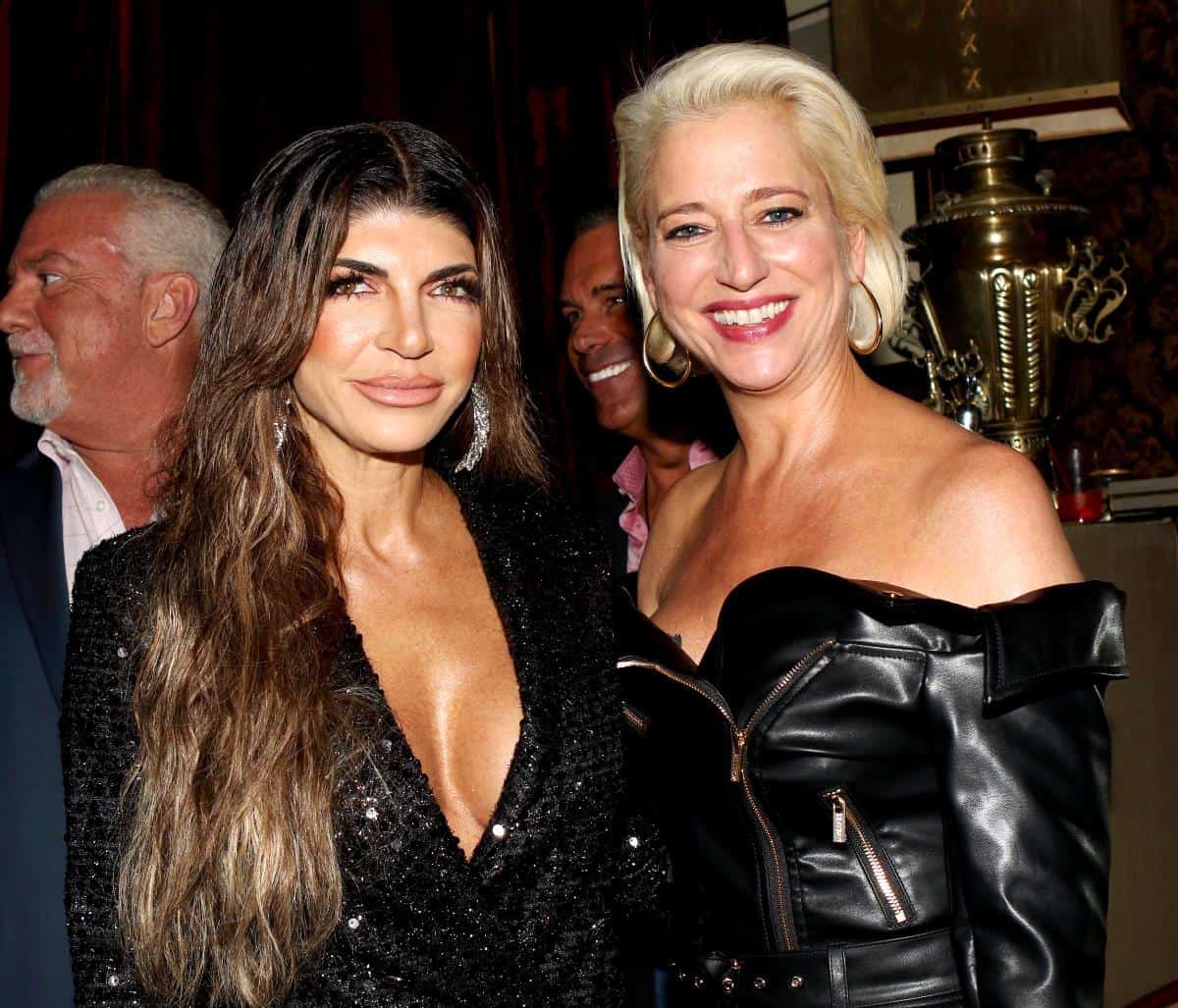 Teresa shows off her new implants at an event with Dorinda Medley on October 30, 2018.

Back in 2010, during an interview with Steppin’ Out magazine, Teresa said she was “much more confident” after undergoing her first breast augmentation surgery. As she explained, she didn’t have a problem with her “little boobies” when she was younger but after having four children, things changed.

“I was an A-cup, and I liked them. They were perky. I didn’t mind being small. But after I breast fed, they looked different. I looked at them and went, Ewwwwww. They were deflated. I was just a big nipple,” she explained.

“I always had to get padded tops! I never liked how I looked in bathing suits. I never wanted to put lingerie on. I feel you need boobs for lingerie,” she added.

In other Teresa news, she is also revealing in a new interview why she was recently upset with her brother Joe Gorga.

See, according to Teresa, Joe informed her 17-yr-old daughter Gia Giudice about her dad’s deportation during school, before she had a chance to break the bad news to Gia.

“I was pretty annoyed at him at first,” admitted Teresa to PEOPLE about Joe’s actions.

“He apologized right away. He said, ‘I’m sorry,’” continued Teresa, adding that she was thinking at the time: “Just wait till you speak to me before calling my child.”

And upon hearing the news, Gia immediately called up her mother.

“‘Mommy, what happened?’ And then I told her,” said Teresa. “And then she left school. She didn’t want to be at school anymore.”

Teresa and Joe are planning to appeal his deportation and have until November 9 to do so.

Below are photos of Teresa before her new boob job. 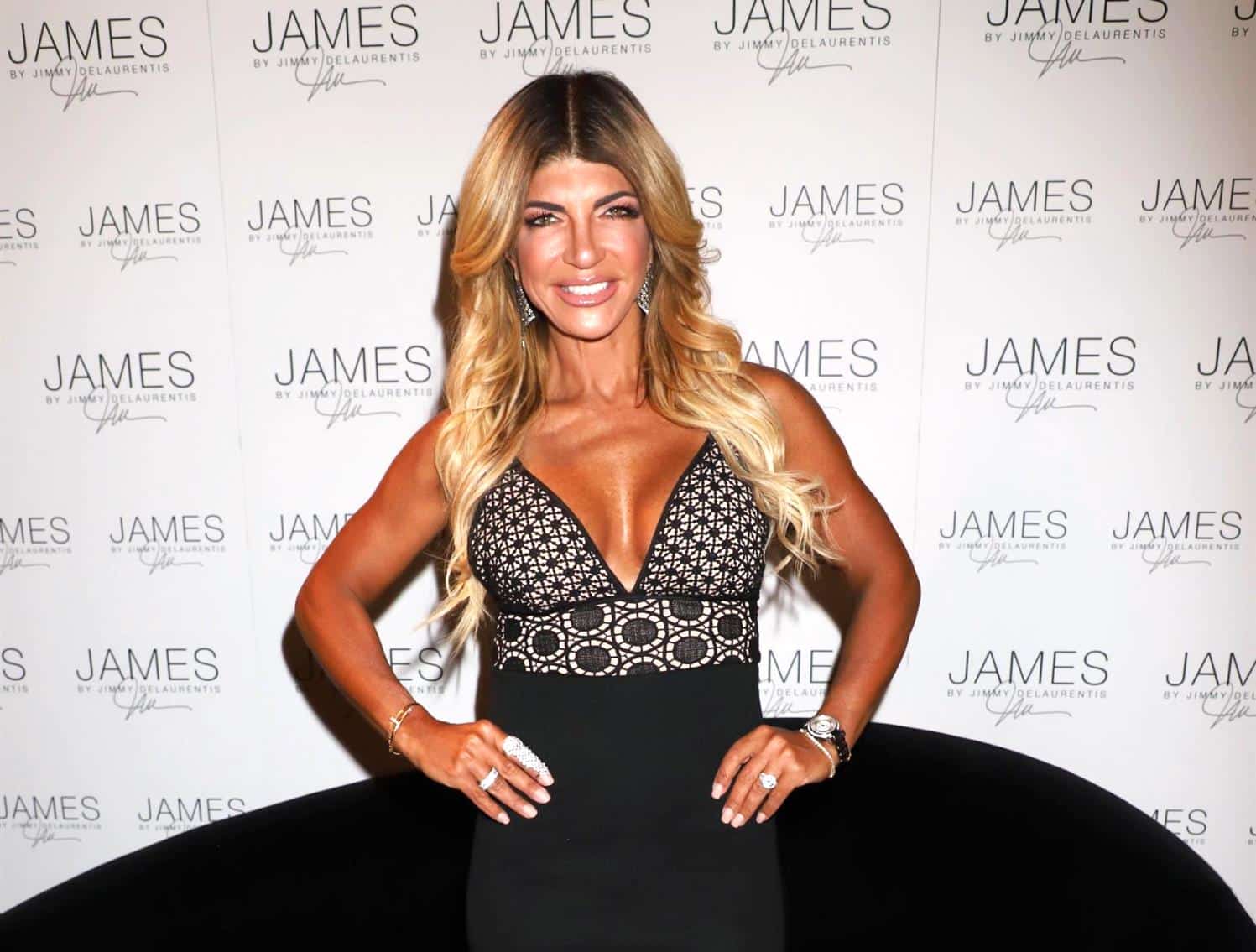