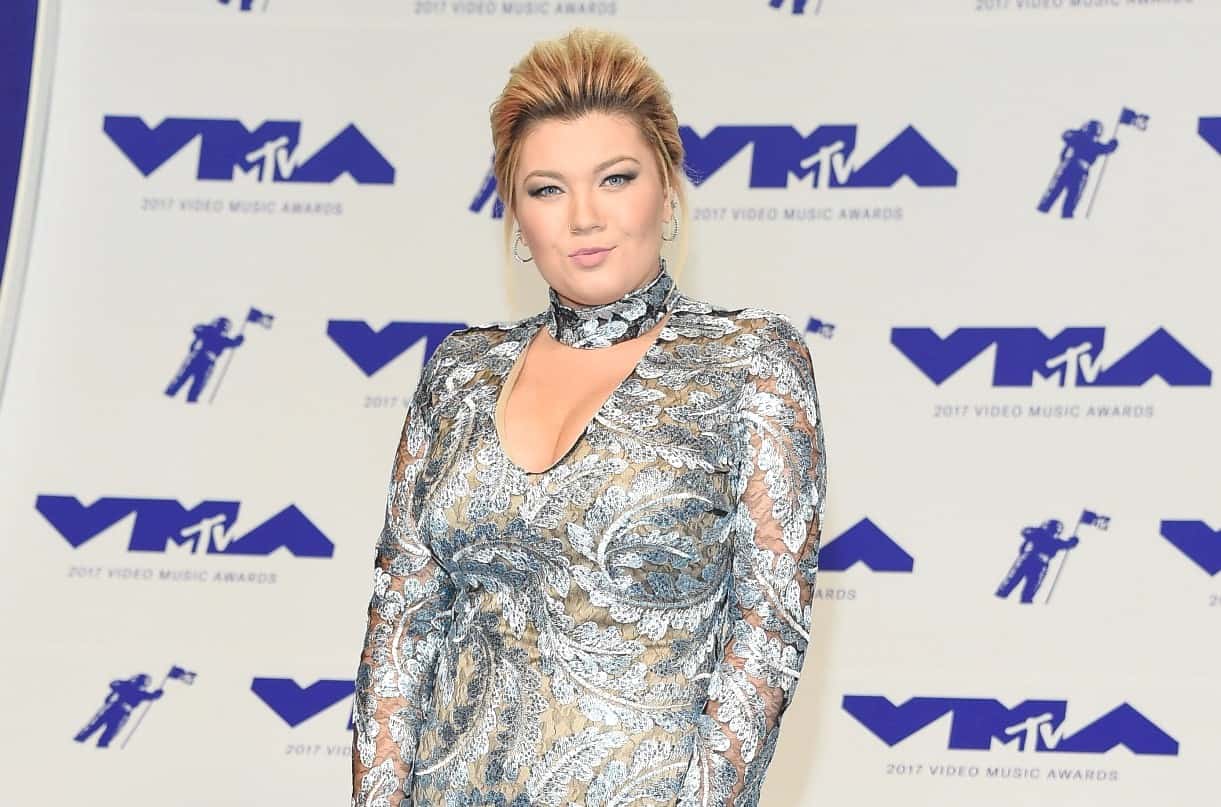 During a Twitter rant on Monday, hours before the new episode began airing, Amber told her fans and followers that she can no longer appear on the MTV reality show because the heartache she’s been put through has become too much to bear.

“I can’t do this anymore,” Amber wrote in her first tweet.

“I have to quit this show,” she added in a second.

Hours later, after sending her audience into a frenzy, Amber explained her decision.

“The heartache this show has put me through is too much to bear anymore,” she told fans. “If I will not be shown then there’s nothing more to do. My name will not get smeared anymore. I hope everyone is resting easy with the money they’ve made off of heartache and pain that I’ve endured.” 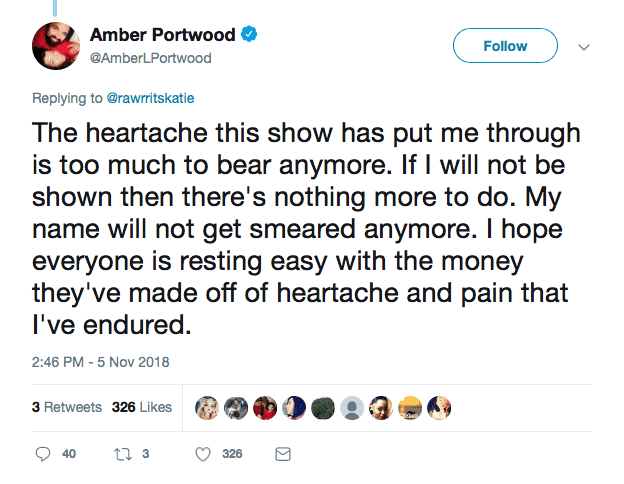 While one fan pointed out that Amber was only telling her audience she was leaving because she was unhappy with the limited amount of airtime she’s been getting, Amber denied any such thing.

“Absolutely not!!! Are you kidding lol,” she replied.

As the evening continued, fans of Amber’s flooded her with comments, encouraging her to stay on the show and save her money, and reminding her that she will only have opportunities to star on reality shows for so long. Still, Amber appeared firm in her decision to leave the show and insisted she was financially stable.

“No there’s other things that I will do and it will be to help people like I’ve always only wanted to do,” she said. 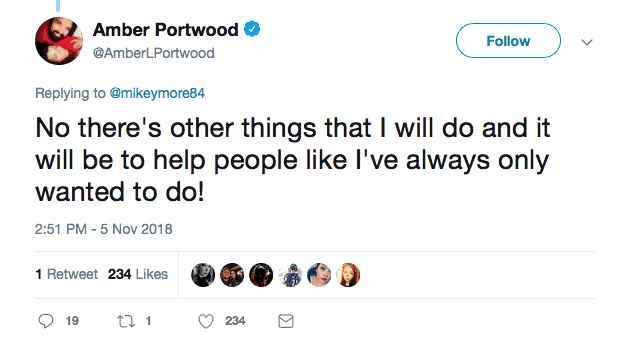 In another tweet, Amber revealed she’s invested her money and paid off her home.

“Stocks are full and house is paid off,” she revealed.