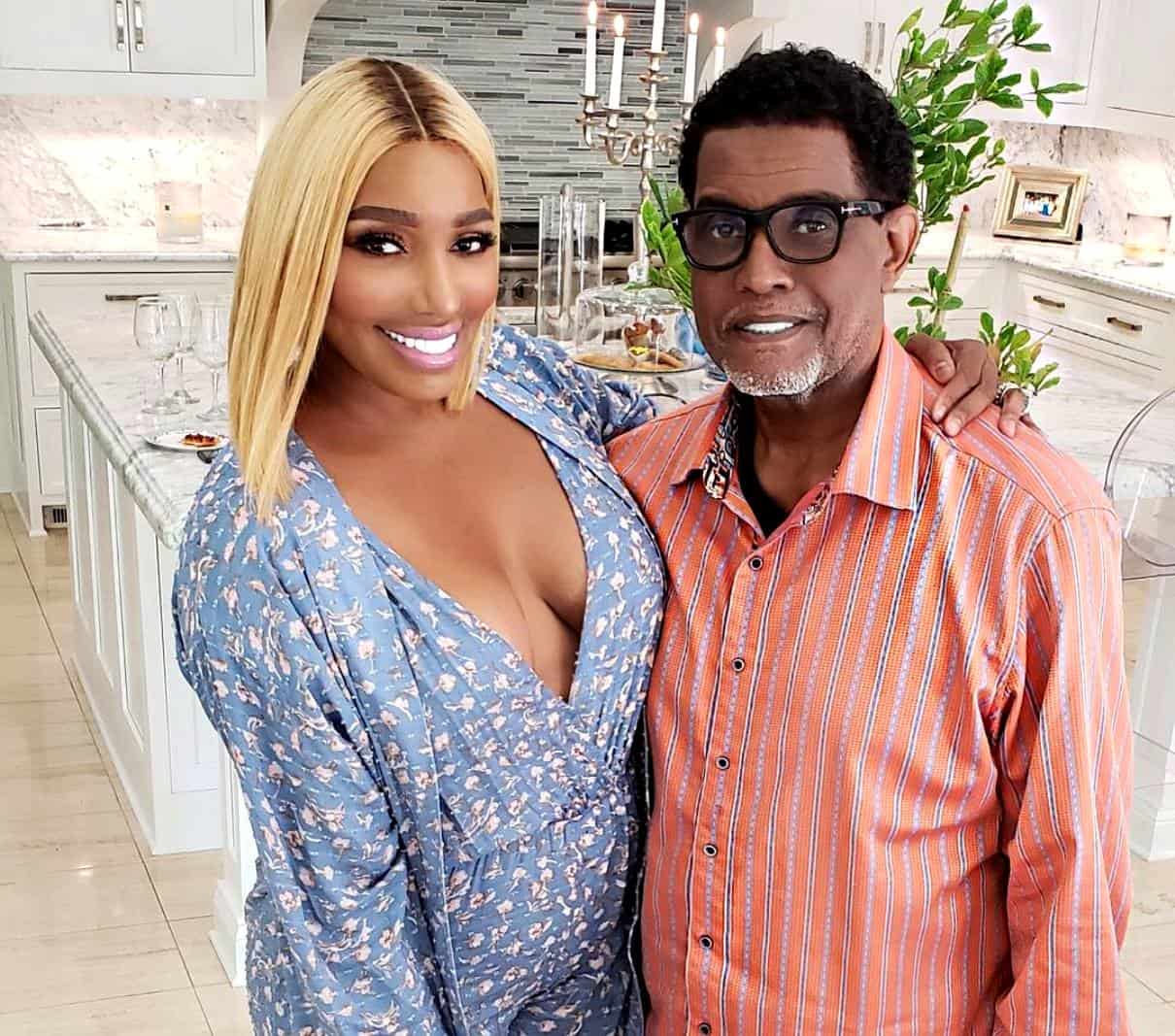 NeNe Leakes is offering an update on her husband Gregg Leakes‘ battle with cancer.

After speaking of her husband’s health journey during Sunday night’s episode of Watch What Happens Live with Andy Cohen, the Real Housewives of Atlanta star revealed Gregg is facing a big decision when it comes to his treatment.

First, she offered some good news saying Gregg, 63, no longer has cancer in his body at the moment.

“Right now he is trying to decide is he going to do chemo, is he not going to do chemo, that kind of thing. There’s no cancer in his body. He did a PET scan about three weeks ago and it came back there was no cancer,” NeNe said during an interview with The Daily Dish. “The doctors, of course, always say there are microscopic cancer cells that are floating around in your bloodstream. So you need to do something to prevent it from coming back permanently. So he has to decide if he wants to do holistic or he wants to do the whole chemo thing.”

Although there is no cancer detected in Gregg’s body, he may want to move forward with chemo treatments to ensure that any undetected cells are extinguished before the cancer has a chance to return. Either way, NeNe said she will be supportive of whatever Gregg decides.

“I always tell him whatever decision you make, I’m going to support it because this is his life and it’s such a big deal,” she said. “I don’t want to tell him to do something and then I’m wrong and it ends up not helping. So I want him to make his own decision and I support it. So, he’s made all of his decisions himself and I’m just there to support him.”

Understandably, Gregg’s health journey has been an emotional ride for NeNe, who has served as his caretaker since his cancer diagnosis months ago.

“I’ve felt lost and alone not to mention the roller coaster of feelings my hubby Gregg has had! He’s Definitely felt isolated from the rest of the world, mad, sad, depressed and left with asking why me!” she admitted.