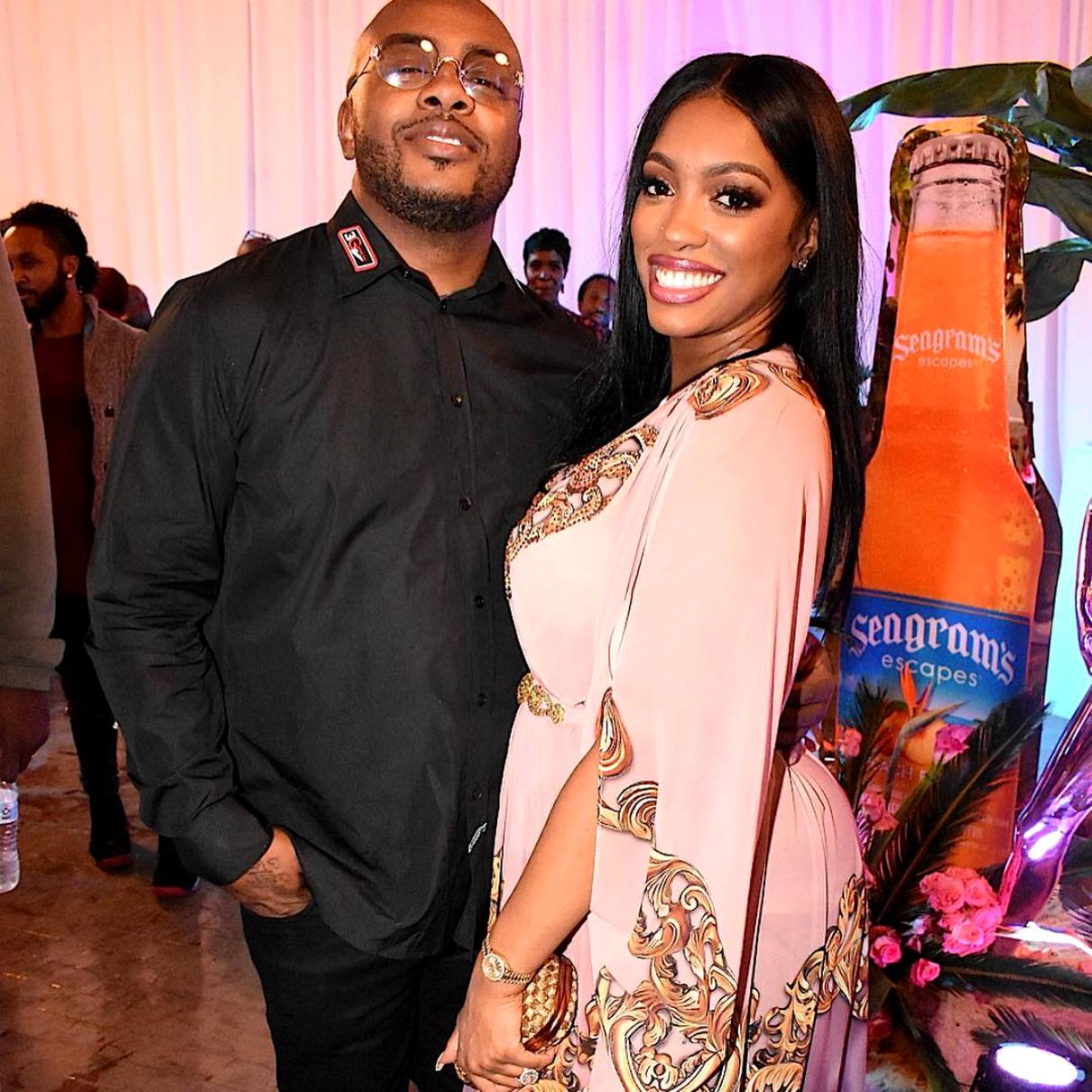 According to a new report, a woman named Kimberly Garlick filed court papers with the Magistrate Court of Fulton County in 2014, accusing Dennis, who is expecting a baby girl with the Real Housewives of Atlanta star next year, of selling $400 worth of “faulty merchandise” and “refusing to mediate” in June of that year.

Two months later, Dennis field a motion to have her civil suit dismissed.

“Plaintiff Kimberly Garlick improperly filed an action against Defendant,” the court papers read, according to a November 16 report from Radar Online. “Defendant denies all of Plaintiff’s allegations. Specifically, Plaintiff alleges that Defendant sold faulty merchandise and refused to mediate.”

According to Dennis, Kimberly “falsely indicated that she has an account with Defendant.”

“There is no legitimate basis under the facts of this case to substantiate a claim upon which relief may be granted,” he explained. “Defendant has never sold any merchandise to Plaintiff nor has had any dealings with Plaintiff, and therefore is an improperly named party to the lawsuit.”

In September 2014, the Plaintiff requested the case to be dismissed with prejudice.

Although Dennis and Kimberly’s legal battle ended years ago, he was ultimately met with yet another court battle one year later after evicting his former girlfriend, Shanise Thomason, from a home they once shared.

In court papers obtained from the Northern District of Georgia in October, Dennis filed a lawsuit against Shanise for “trademark infringement, conversion and other wrongful acts” in regard to his hair company. According to Dennis, Shanise stole $5,900 worth of merchandise from a store in Georgia in February 2015.

Dennis also filed a police report against Shanise, stating she evaded an arrest by claiming she “shared ownership” of the store. A short time later, she turned herself into police in Columbus and was charged with shoplifting.

In Shanise’s response and counterclaim to Dennis lawsuit against her, she suggested she was co-owner of Queen Virgin Remy and denied the shoplifting charges. She also accused Dennis of initiating the charges maliciously and falsely.

“McKinley did not include Ms. Thomason on other company documents for their business, was all done in violation of their partnership agreements,” the filing read.

In his response to Shanise’s counterclaim, Dennis said that while he did discuss the possibility of combining two separate businesses into a single storefront in Atlanta with Shanise, the idea never came into fruition and he and his former girlfriend continued on with their individual businesses.

In July of this year, Dennis and Shanise agreed upon a confidential settlement.

Porsha and Dennis confirmed they were expecting their first child together in September and one month later, their engagement was announced.