90 Day Fiance Star Larissa Says Her Marriage Is Over and Accuses Colt of Cheating, Plus Domestic Violence Charges are Dropped 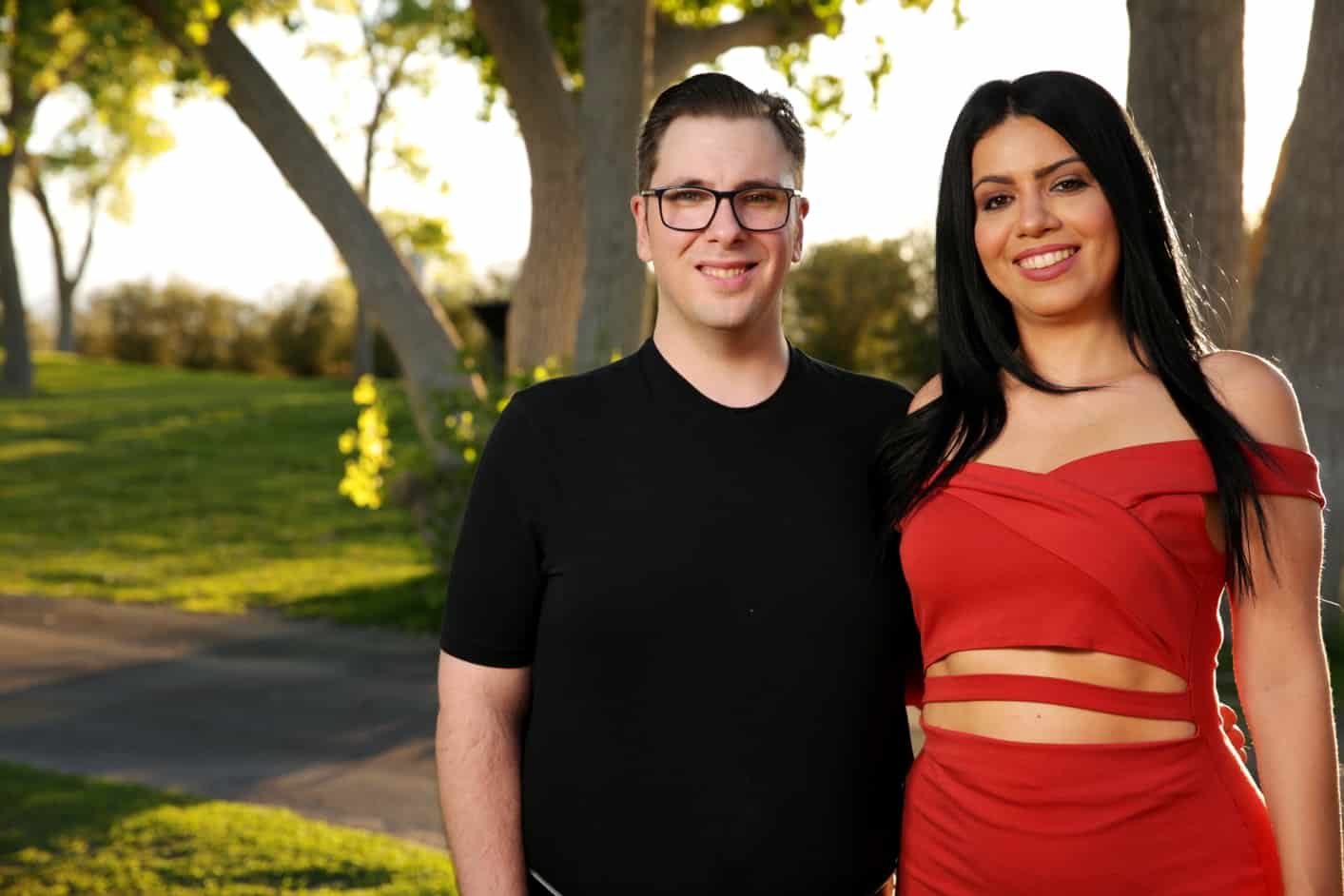 90 Day Fiancé star Larissa Dos Santos Lima has revealed that her marriage is over, and she is blaming her mother-in-law, Debbie Johnson, and husband Colt Johnson‘s alleged wandering eye.

Before they secretly tied the knot in June, Larissa and Colt had already faced their fair share of challenges and controversies. And now it looks like there was just too much for the couple to overcome. Less than six months after becoming husband and wife, the 31-year-old Brazilian beauty took to Instagram and made shocking claims about her husband and accused him of cheating.

Larissa didn’t go into a lot of detail in her now-deleted Instagram posts, but she did make it clear that her mother-in-law ruined her marriage, adding that Debbie has always been against her, and 90 Day Fiancé does not show fans her mother-in-law’s true colors.

Larissa then unfollowed her husband and told a fan that he is “married to his mother” instead of her. She backed up that claim by revealing that Colt and Debbie still have a joint bank account, and that has been a big issue in their marriage.

She also accused Colt of cheating and wrote that he enjoys the attention he gets online from other women.

“Nobody believed when I said that he still flirting online. Last night I found two pictures of one girl that he was texting. I had access while I was looking his Dropbox, them he adds the pictures two minutes ago after he went downstairs to text her,” wrote Larissa.

She went on to say that the situation is sad because she was there for Colt when he was alone. Now that he has options, he thinks he can get someone better.

And just hours ago, Larissa shared another wedding photo with Colt, and stated she would be taking a break from social media. 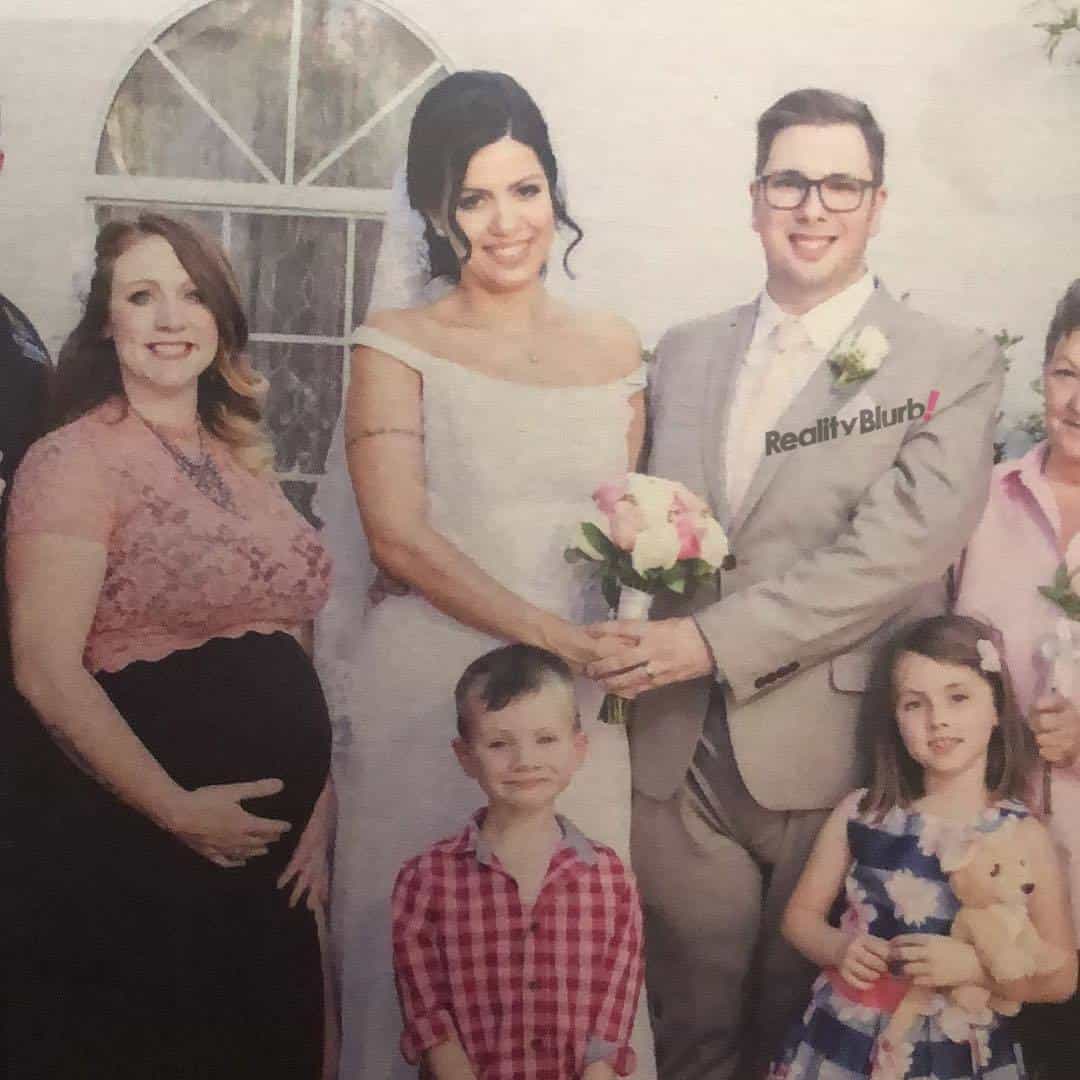 “I’m taking a break off internet. Truly hurt me seen my husband flirting online. I’ll be here answering my messages. My dress cost 150 by goodwill. I’m not a gold digger,” Larissa wrote. “I always cleaned his house took care of him. I’m good i just want to breath. I can’t keeping posting my personal life online I just wished that he woke up and these women stop to message him.”

As for the domestic violence charges Larissa was facing after a November arrest, a judge has dismissed the case, and all charges have been dropped. After the arrest, Colt wrote on Instagram that Larissa suffered from high anxiety and depression, and she overreacted to problems that didn’t exist.

Larissa later denied Colt’s claims of anxiety and depression, and also thanked her family and friends for their support.