Former RHOC Star Lizzie Rovsek Finalizes Divorce, Find Out How Much She’s Getting Each Month for Child and Spousal Support Plus Complicated Co-Parenting Rules 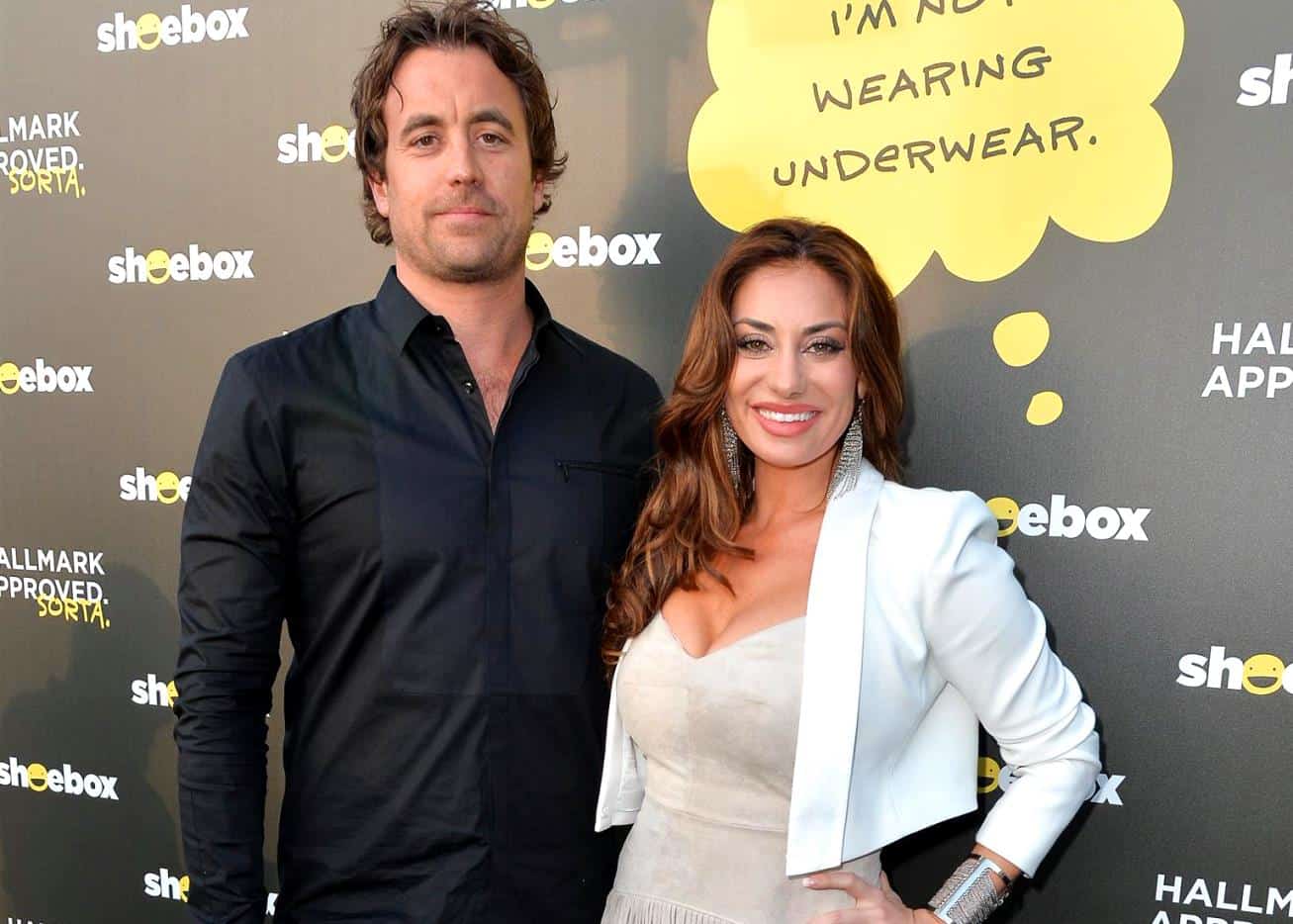 Just over a year after the former Real Housewives of Orange County star filed for divorce after seven years of marriage, a report has confirmed that their split is now final and revealed a number of details regarding their legal agreement with one another.

On December 17, The Blast shared details from the ex-couple’s court documents, which confirmed that while Lizzie and Christian will share joint legal and physical custody of their young sons, Preston and Kingston, they will have to agree on any major changes to the children’s appearance, such as piercings or other markings.

Lizzie is also required to keep their sons from being exposed to any religion aside from Christianity.

Also in their agreement, it was noted that Christian would pay Lizzie $6,949 per month in spousal support and $4,001 in child support for their sons, which is just under $11,000 per month.

Although Lizzie recently shut down reports claiming her split from Christian had gotten “nasty” it was written in their agreement that she and her ex-husband should make an “effort to treat the other parent cordially during pickup and drop off for visitation, in the best interest of the children.”

As for punishments dealt out to the two kids, they should be given only by the kids’ “natural mother or natural father.” They also have the right to meet any new partners the other parent may have prior to the partners meeting their kids.

If the ex-couple’s new partners become a problem for their co-parenting relationship, Lizzie and Christian are required to complete a minimum of three counseling sessions with both parents to work out their issues.

On Sundays, Lizzie and Christian are expected to communicate with one another via phone to go over their children’s schedule for the upcoming week.

Earlier this year, Lizzie prompted rumors of a potential reconciliation when she posted a photo of herself and Christian kissing one another in Paris, France. However, she later decided to move forward with the divorce.

Lizzie appeared in a full-time role on The Real Housewives of Orange County during season nine and made a cameo appearance during season 10.