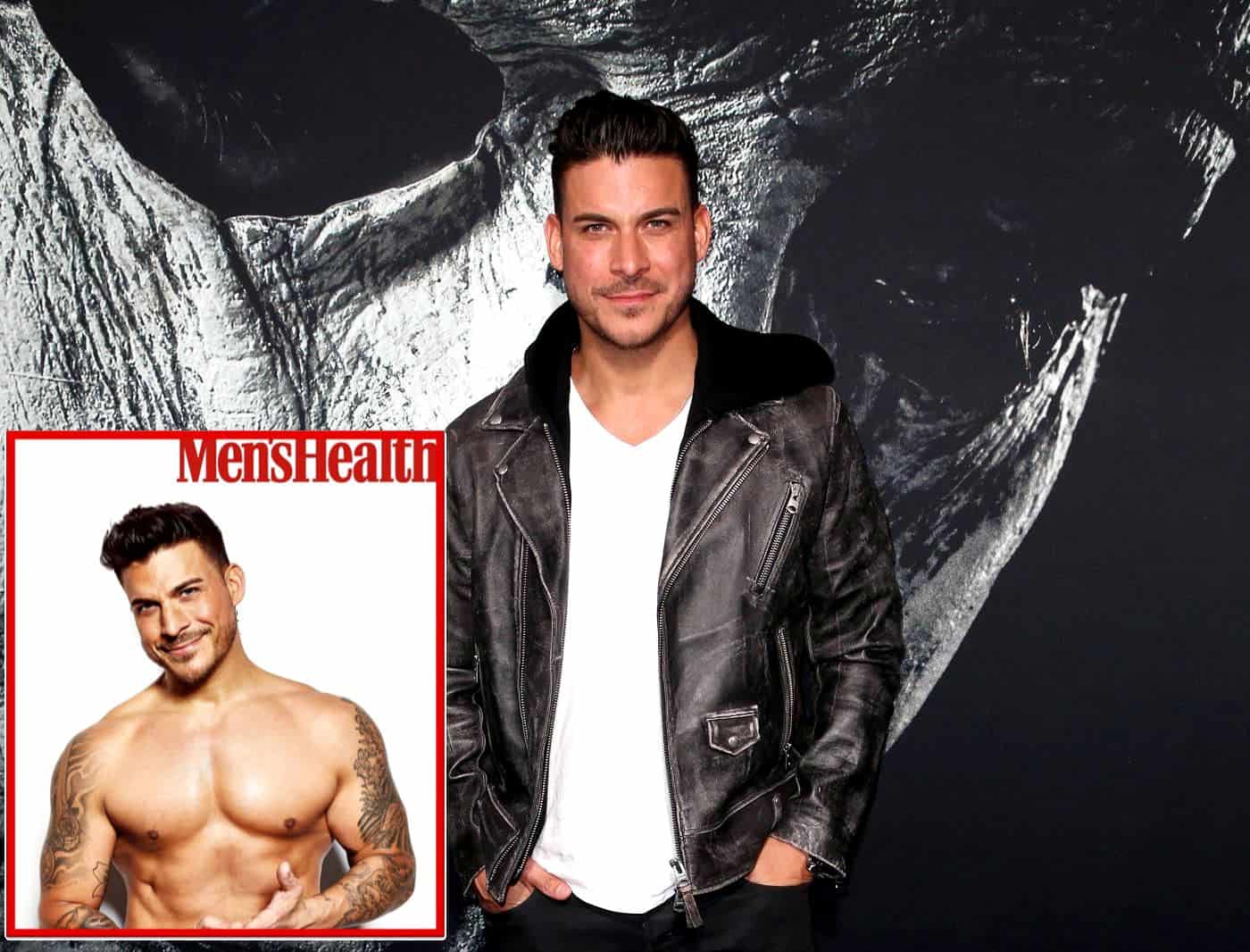 Vanderpump Rules star Jax Taylor gets very personal during an all new interview as he opens up about coping with the loss of his father, and admits he wanted to do drugs to hurt himself. Also, he reveals how he lost 42-pounds and got through that rut.

Gracing the latest cover of Men’s Health magazine for their January 2019 cover, Jax, 39, revealed that following the death of his father, Ronald Cauchi, who passed away from stage IV esophageal cancer last year, he had a really hard time coping.

“I was in a deep rut,” Jax shared. “I was literally going to lock myself in a room and do enough drugs to hurt myself.”

Fortunately, Jax’s fiance, Brittany Cartwright, 29, was able to encourage him to try out medical marijuana as a safer method of dealing with his pain.

Things took an even better turn for Jax as he also decided to drop some weight in order to look his best for his upcoming 2019 wedding and get back to his “season one Jax” body.

“I was eating more crap than I was working out,” Jax stated about how he gained weight. “Postmates came out. I can order Doritos from my couch? Making a Murderer marathon is on? I’m not getting off of this couch. I’m going to eat everything in sight. Then you wake up and you’re like, ‘What is that?’ That’s my belly.”

Not surprisingly, Jax put on a substantial amount of weight after falling victim to Postmates’ services. However, with Brittany’s support, plus working out and eating healthy, Jax revealed how he dropped from 235 pounds to 193 pounds.

Below is what Jax eats in a day:

As for his alcohol intake, Jax limits himself to just “two sips.” Although his diet is extremely strict, his fiancé told the magazine that he does allow himself cheat days.

“We diet together and we have amazing cheat meals together,” Brittany said.

Looking back, Jax said his weight gain began shortly after he joined the cast of Vanderpump Rules.

“When I started [Vanderpump Rules], I took a back seat on the gym,” Jax recalled. “I looked great because I was still coming off of the modeling, but the show turned into so much work. We’re filming all day. We’re also partying all of the time. We’re drinking all of the time. I didn’t have the time to go to the gym.”

After his weight gain became noticeable, Jax received plenty of hateful comments from his online audience.

“I’m glad they did. I thought, ‘Why didn’t my friends tell me? Why didn’t my own girlfriend tell me this?’ I looked disgusting. I was like a butterball. I was not lean. I didn’t have the chiseled look that I used to have. I was, like, this has got to stop,” he said.

Jax and Brittany will wed sometime next year at The Kentucky Castle in Versailles, Kentucky.