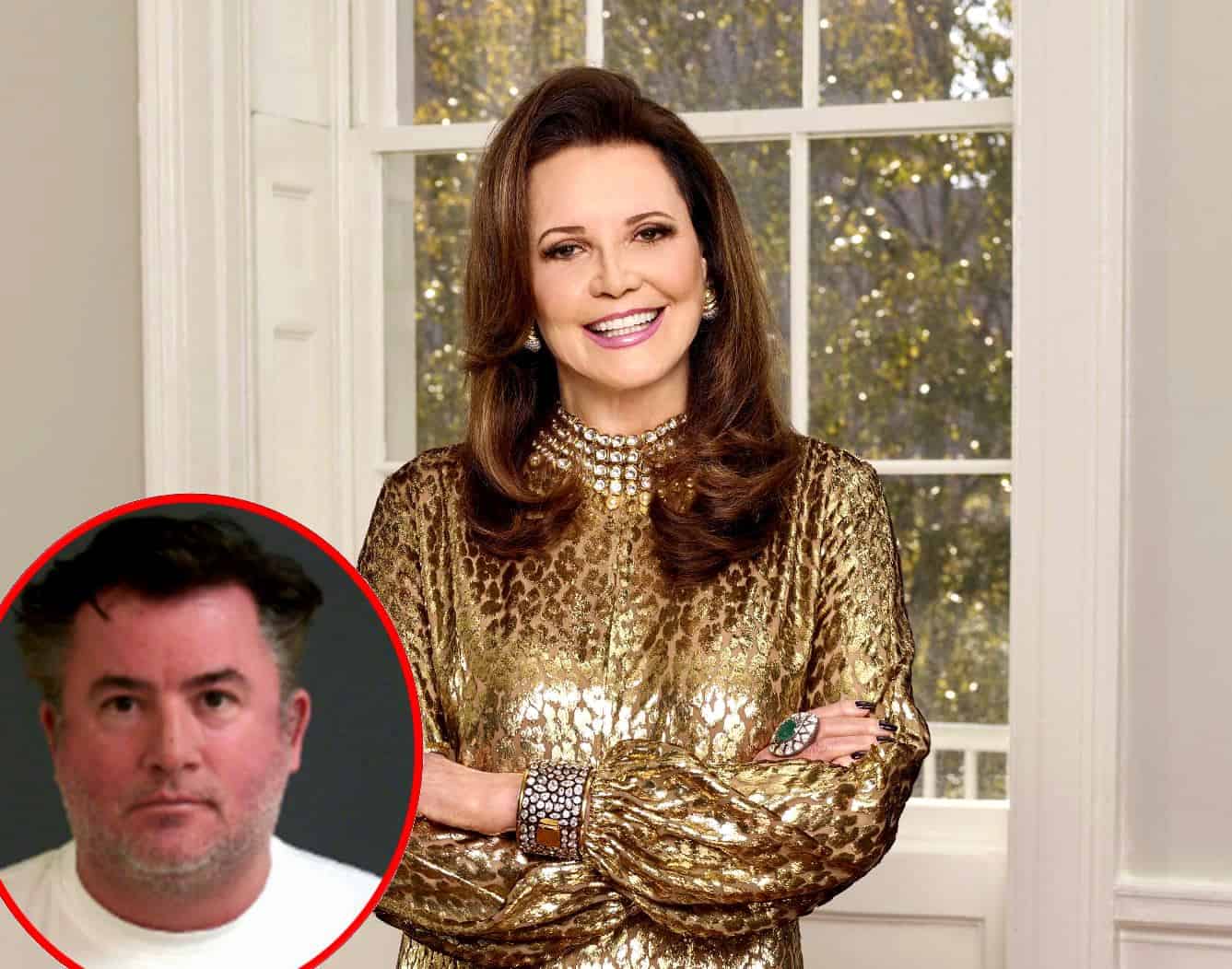 Southern Charm star Patricia Altschul is throwing some epic shade at J.D. Madison as new details unfolds about why he was arrested for allegedly writing a bad check.

As we reported yesterday, JD, 45, was taken into custody on December 22 after a warrant was issued for his arrest for check fraud. Below, new details are revealed about the case against him, plus find out what he had to say in court today.

But first, just moments after news of JD’s arrest broke yesterday, Patricia took to Twitter to respond to a fan who tweeted her about JD’s mugshot.

“Our southern “gentleman “ are dropping like flies,” wrote Patricia, also making a not so veiled reference to the recent arrest of JD’s pal Thomas Ravenel who was taken into custody back in September for assault and battery.

According to Wis News 10, JD’s check fraud arrest stems from an incident that took place on September 12, 2017.

The affidavit from the case alleges JD wrote a check to the Harvest Pure of Charleston in sum of $875.33

However, when the check was deposited within 10 days – it ended up being returned from the bank due to insufficient funds, inability to locate account, account closed or stopped payment.

A certified letter was then sent to JD by mail, but he never responded or made restitution according to the court documents.

He did appear in court this morning and was granted a $570 PR Bond by a judge.  During the bond hearing, JD reportedly told the judge he wasn’t aware of the warrant issued against him, and that if he knew, he would have taken care of it a long time ago.

As reported, JD, alongside Thomas, are not expected to return to Southern Charm next season after both men were accused of sexual assault by different women.