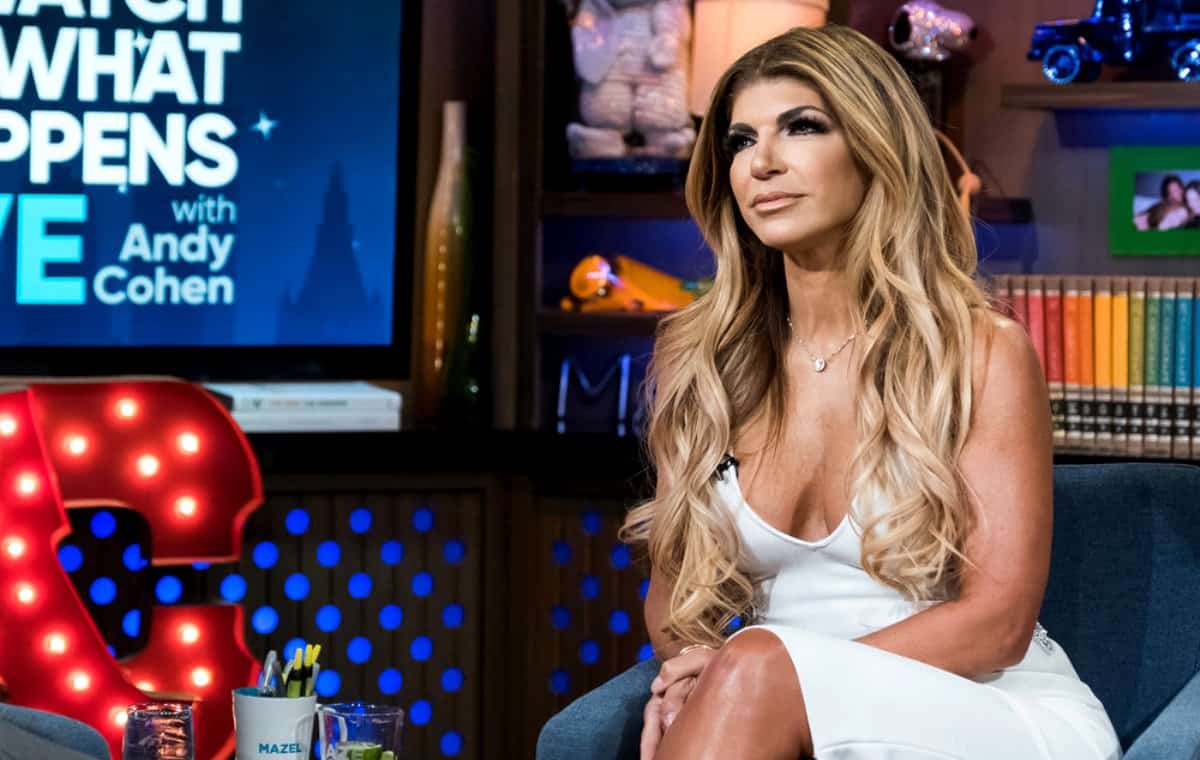 After spending Christmas Eve with her family, including brother Joe Gorga, the Real Housewives of New Jersey star and her kids, Gia, 17, Gabriella, 14, Milania, 12, and Audriana, 9, traveled to Allentown, Pennsylvania, where Joe is currently serving a three-year prison term at the FCI Allenwood Low prison.

On December 25, the Daily Mail confirmed the family’s visit to Allenwood and noted that Joe is expected to be deported to his native Italy upon his release this coming March.

According to the report, Joe and his fellow inmates were given Cornish game hen or broccoli quiche for Christmas dinner, as well as cornbread dressing, corn, sweet potatoes, gravy, cranberry sauce, salad, dinner rolls and pie.

On Christmas Eve, as Joe ate chili and cornbread, Teresa spent time with her kids and the Gorgas.

“Happy Christmas Eve,” Teresa wrote on Instagram with a photo of herself and her kids. 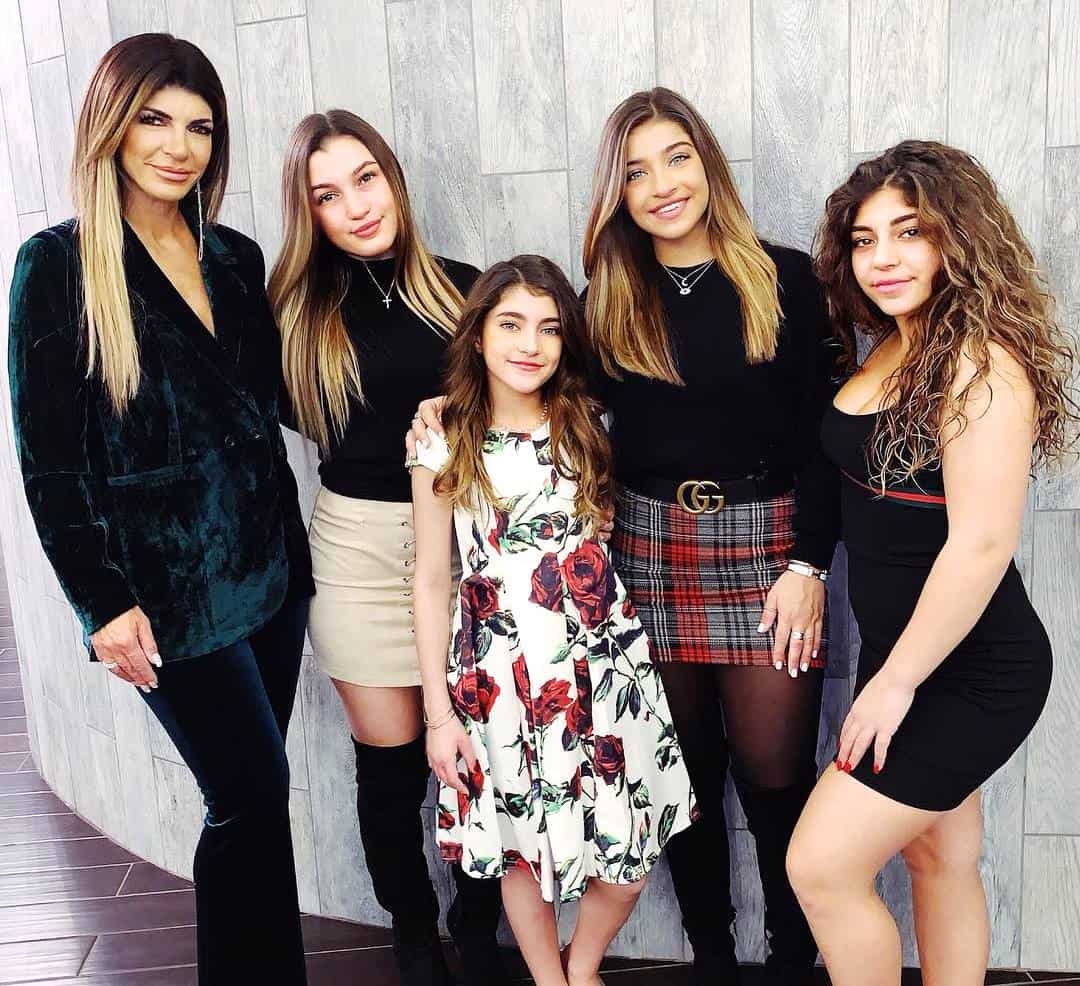 “Enjoy the Christmas with my brother,” Teresa wrote with a second Christmas Eve photo of herself and her younger brother.

During a recent interview with Us Weekly, Teresa admitted she wasn’t too excited for the holiday season.

“I’m not all about the holidays since Joe is away and since my mom passed,” she explained.

Although Joe has appealed the judge’s ruling to deport him, there has not yet been any confirmed changes in the court’s plans for his future.