Brandi Glanville Dishes On RHOBH Return! Is a Comeback as a Full-Time Housewife Possible? 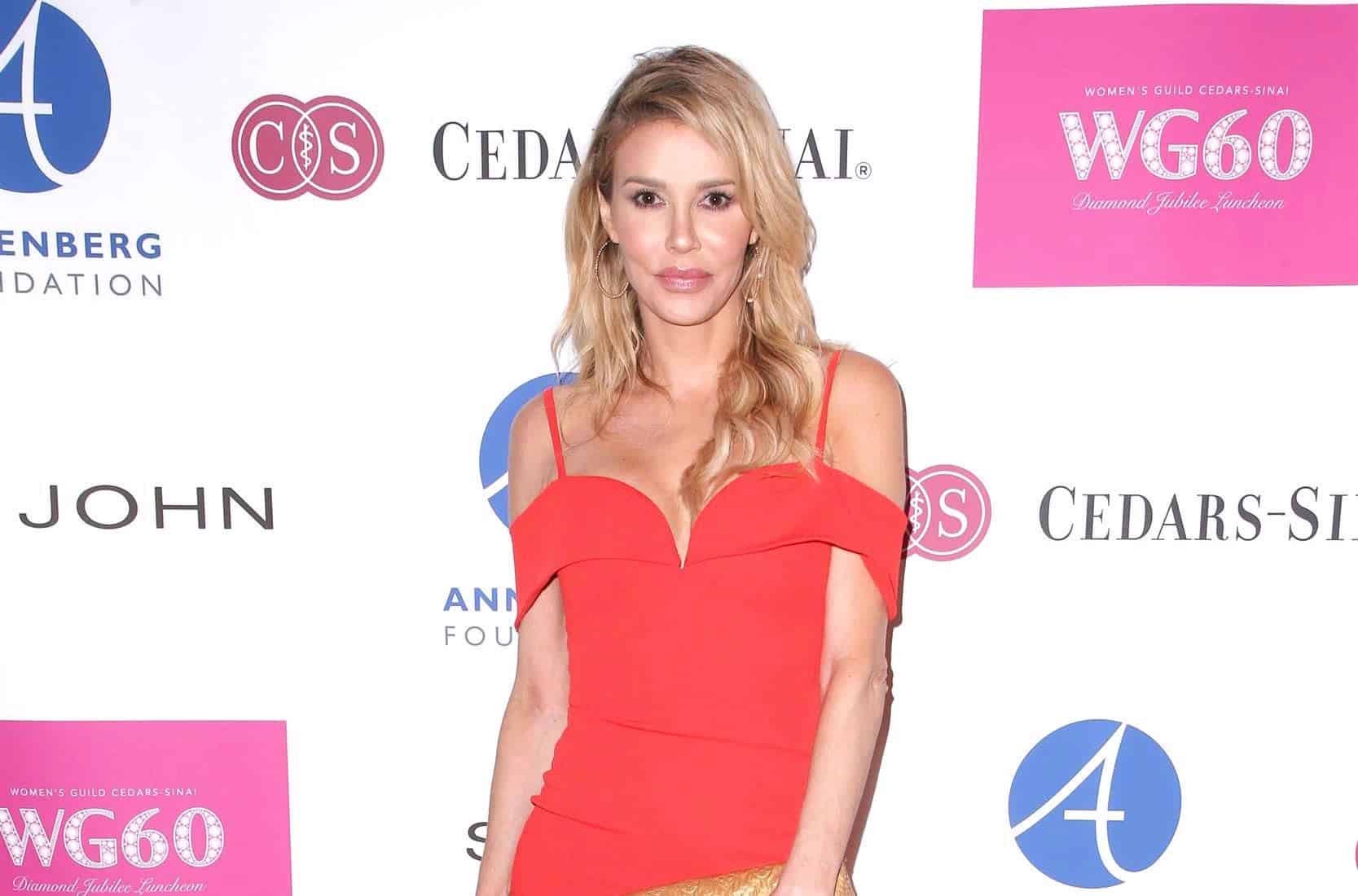 Brandi Glanville is returning to The Real Housewives of Beverly Hills for the series’ upcoming ninth season, but she may not be the Brandi fans remember from past seasons. Plus, is a comeback as a full-time housewife a possibility?

During a new interview, Brandi discussed her upcoming return to the show. When asked about the possibility of returning as a full-time housewife for a future season, she admitted that because she’s in a “different place” in her life, she might not be as exciting and dramatic as she was during her five-season run on the show years ago.

“Yeah, you know, I think I’m in a different place now,” she explained to Life & Style on December 27. “The problem is what would I have to bring to the table? Every single person on every single franchise [curses.] There’s [always] wine thrown!”

Among Brandi’s most controversial moments on the show were her wine toss at Eileen Davidson, her face slap against Lisa Vanderpump, and a shocking revelation about Adrienne Maloof‘s family. She also accused Kim Richards of doing crystal meth in the bathroom of former co-star Dana Wilkey‘s home during season two.

While Brandi may not be as abrasive as she once was, she has been missing her role on the show over the past couple of seasons.

“I miss the trips and the camaraderie,” Brandi said. “You’re basically getting paid to have a party.”

As fans of The Real Housewives of Beverly Hills learned last week, Brandi filmed scenes for season nine with new cast member Denise Richards but will not be featured in a full-time role on the show.

And following the release of the very dramatic trailer of the new RHOBH season, Brandi tweeted: “Let the games begin!! #RHOBH.”

TELL US – WOULD YOU LIKE TO SEE BRANDI RETURN AS A FULL-TIME HOUSEWIFE?