Home Teen Mom The Real Reason Teen Mom OG’s Cheyenne Floyd and Cory Wharton Won’t Get Back Together Is Revealed! Plus Will They Return Next Season?

The Real Reason Teen Mom OG’s Cheyenne Floyd and Cory Wharton Won’t Get Back Together Is Revealed! Plus Will They Return Next Season? 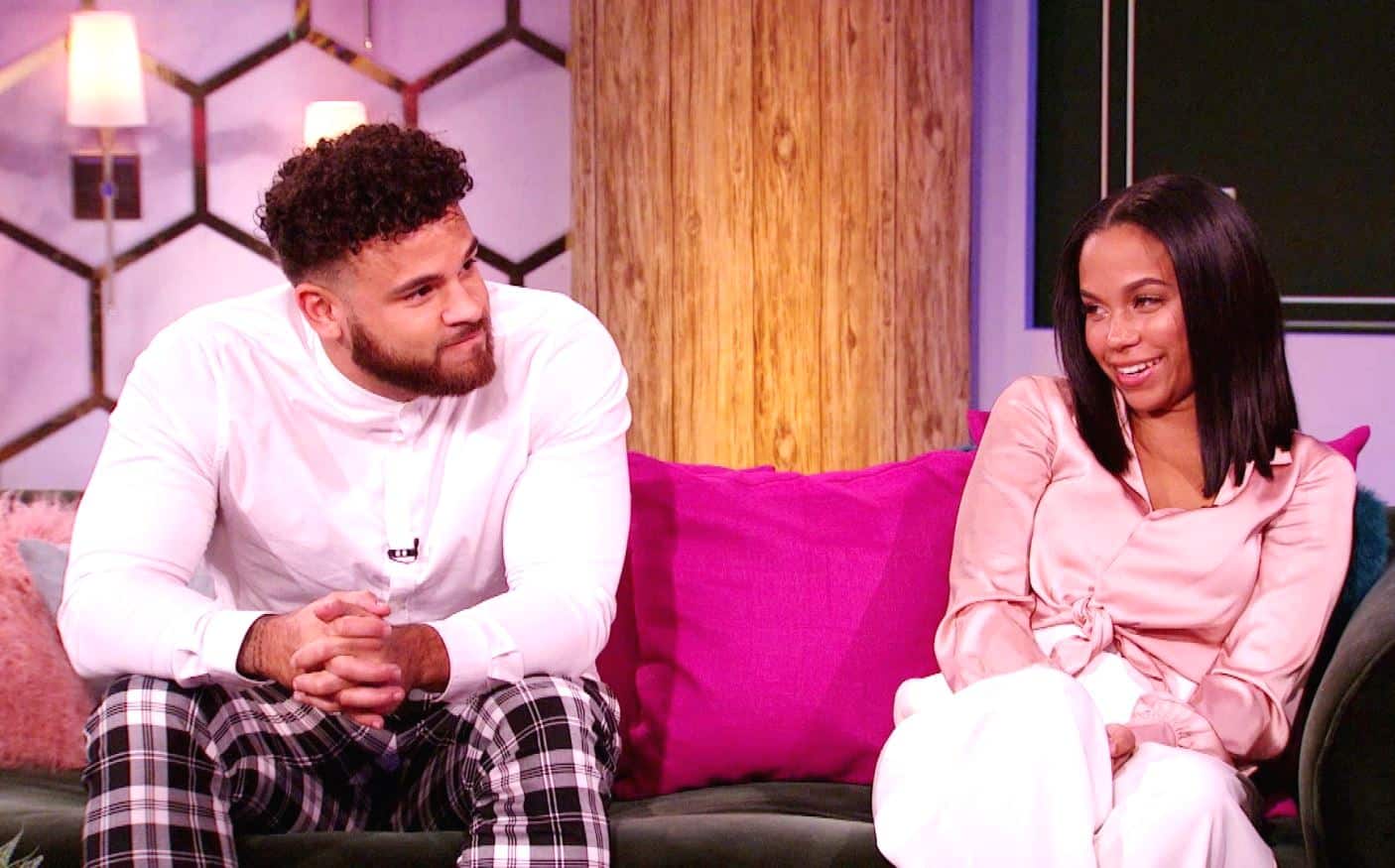 Fans of Teen Mom OG have been “shipping” for Cheyenne Floyd and Cory Wharton for weeks. So, why aren’t they giving their romance another chance?

Following weeks of flirting on the MTV reality series, Cheyenne and Cory reunited at the reunion special in New York City, where Cory explained why he is hesitant to rekindle his relationship with his daughter’s mother.

“The biggest thing for me is that I don’t want to mess it up because we have to be stuck with that for the rest of our lives, right?” he said. “My worst fear is to walk into Cheyenne’s house and have that type of energy where her mom looks at me and her mom hates me… I don’t want that type of energy right now. All I want to focus on is Ryder and it’s going smooth with me and Cheyenne.”

Unfortunately, Cheyenne wasn’t thrilled with Cory’s response regarding their future and admitted to feeling as if she was “waiting” for him to change his mind about a potential reunion.

“I hate thinking, ‘Am I waiting around for him? Am I not?’ I don’t know how long I’ll wait, but I’ll wait. I just had such an idea when I was a kid of getting married and having a family, and I did things so backwards, and now I feel like I’m just paying for it,” she explained.

Cheyenne went on to say that she has love for Cory but doesn’t want to give him “the satisfaction” of publicly admitting to being in love with him. As for Cory, he suggested he was in a much different place and said he’s “not ready” to commit to Cheyenne right now.

Also, a recent report is speculating on whether or not Cheyenne and Cory will return to Teen Mom OG next season. Well, Cory is revealing he and Cheyenne would definitely like to return if MTV will have them back.

“We want to return,” Cory told Radar Online. “Hopefully there is another season.”  He also confirmed that filming has yet to start for the upcoming season.

TELL US – DO YOU WANT TO SEE CORY AND CHEYENNE GET BACK TOGETHER?