Is Amber Portwood Planning to Return to Teen Mom OG After Quitting? Find Out Now! 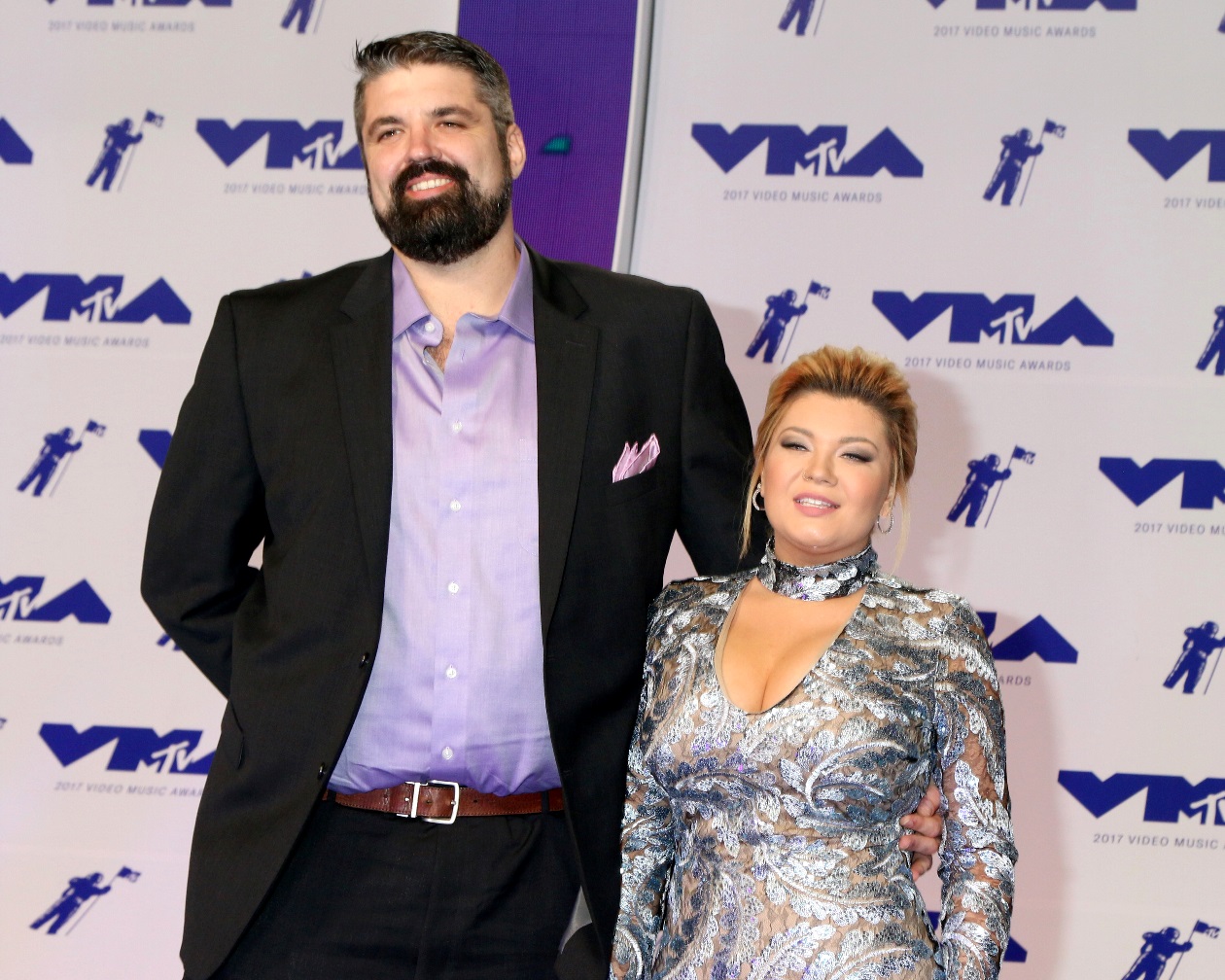 A new report is revealing if Amber Portwood will return to Teen Mom OG for the show’s upcoming ninth season.

Although the longtime reality star and mother of two quit the series during filming on season eight after blaming the network for her struggles with depression and suicidal thoughts, a new report claims Amber is now having second thoughts about her decision to leave the hit reality show.

“She had second thoughts about leaving, she now wants to stay with the MTV family and share her story,” an insider revealed to Radar Online. “Because of the fans, and her ten-year history on the show, she doesn’t want to leave abruptly.”

“Depression is a lifelong struggle, but she’s doing really well right now. She and MTV are like family- there are lots of ups and downs,” the insider continued.

According to the report, Amber is currently in contract with MTV. So, when it comes to moving forward with season nine, she may not even have to sign a new agreement.

“She is ready to resume filming,” the source said.

During an episode of Teen Mom OG, Amber told her producers she was ready to separate herself from the show after accusing them of treating her with “nothing but disrespect.”

“I don’t feel like this is right for my life anymore. You want a certain story that I don’t want to give you anymore. I feel like it’s depressing to be on the show,” she said.

Although producers tried to convince her to return, Amber wasn’t having it.

“I don’t care! How about that! I don’t f**king care. This is my life that you guys plaster all over television,” she yelled. “I’m not going to film right now. I need time to f**king think. If you guys need to do what you need to do on your end, then do it. I’m done.”

On the season finale last month, Amber was seen breaking down during a conversation with her cousin in which she admitted to considering suicide after the birth of her son James.

“I started feeling this weird pressure that I was going to explode,” she said. “There was a night in California where I said [to Andrew] go to sleep. Take James with you. I was going to hang myself.”