Amber Portwood Blames Teen Mom OG for Depression, Admits She Had Suicidal Thoughts After Birth of Her Son 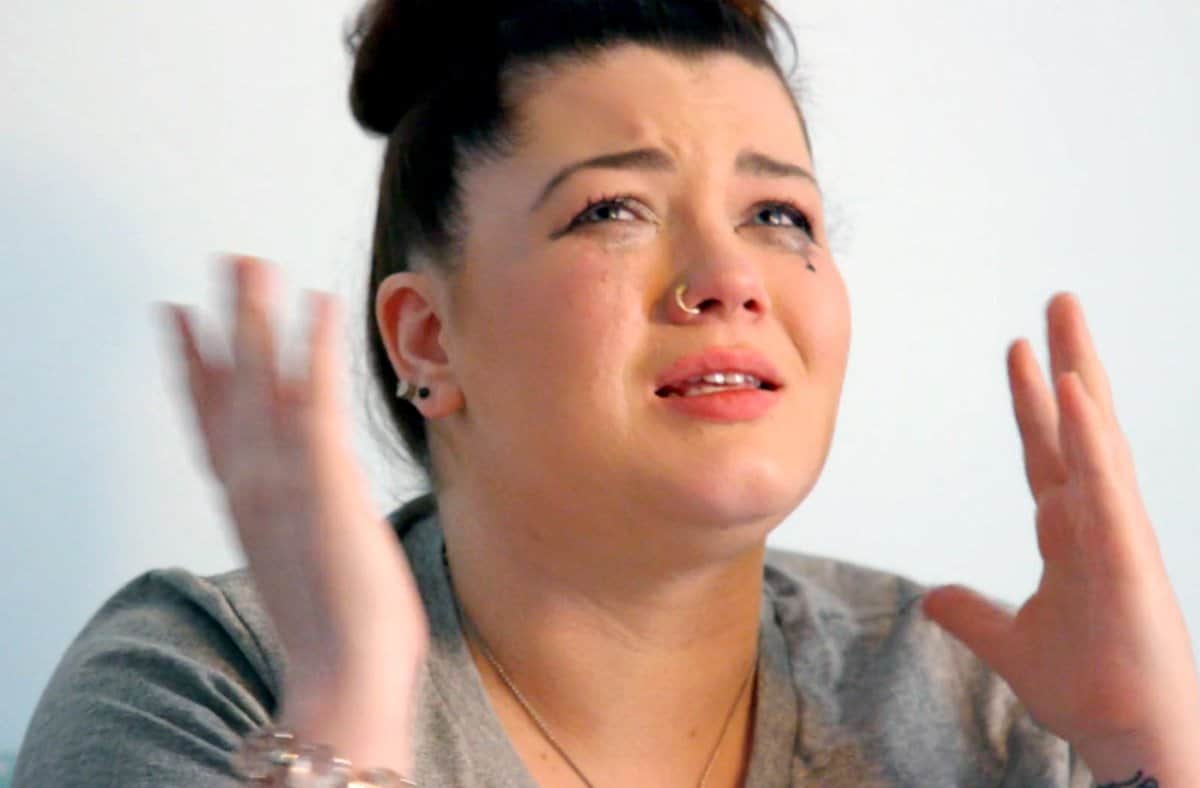 Amber Portwood went through hard times after the birth of her son James.

On the latest episode of Teen Mom OG, the longtime reality star and mother of two was seen breaking down as she shockingly revealed she was planning to kill herself after the birth of her second child.

During a chat about her postpartum depression with her cousin Krystal, Amber admitted she nearly killed herself one night while home with her boyfriend, Andrew Glennon, and their baby.

“I didn’t accept that I had postpartum in any way. I just didn’t know what it felt like because I had never experienced that before,” Amber explained to Krystal.

As for how her relationship with Andrew was impacted by her depression, Amber said their romance has “been different.”

“We aren’t as lovely.  We are really tired from the baby and we’re just stressed out because I’m always unhappy,” she explained.

“There was a night that I was waiting for him and James to go to bed so I could kill myself and for some odd reason, like, he could feel it and he was like, ‘I’m not going to bed,’” she recalled, adding, “It doesn’t feel good to be alive right now.”

According to Amber, she’s been deeply affected by the hate she receives from her fans and followers online in regard to her parenting and life choices.

“I have people saying me, ‘Why couldn’t you do this for Leah?’ And it’s like, ‘I was young and stupid,’” she explained. “I don’t want to be like that for the rest of my life.”

Amber also felt that the MTV show contributed to her depression, and contemplated quitting.

“The person I am today is not being noticed as much as it should be,” shared Amber. “This show has ruined my name. This show has not shown who I am as a person. They don’t show the funny side of me, they show bad mom, they show all that s–t, they show the struggle, they show me crying, they show postpartum. So I go, okay, that’s what’s going on in my life so I guess that’s true. I’m over it.”

Last month, Amber announced on Twitter that she planned to quit Teen Mom OG, but later a report came out saying she was still weighing all her options.