Home Real Housewives of Atlanta News Is the Bravo Network Upset with RHOA’s Kandi Burruss for Doing Celebrity Big Brother? Plus Kandi Reveals the Real Reason She Signed Up for Show!

Is the Bravo Network Upset with RHOA’s Kandi Burruss for Doing Celebrity Big Brother? Plus Kandi Reveals the Real Reason She Signed Up for Show! 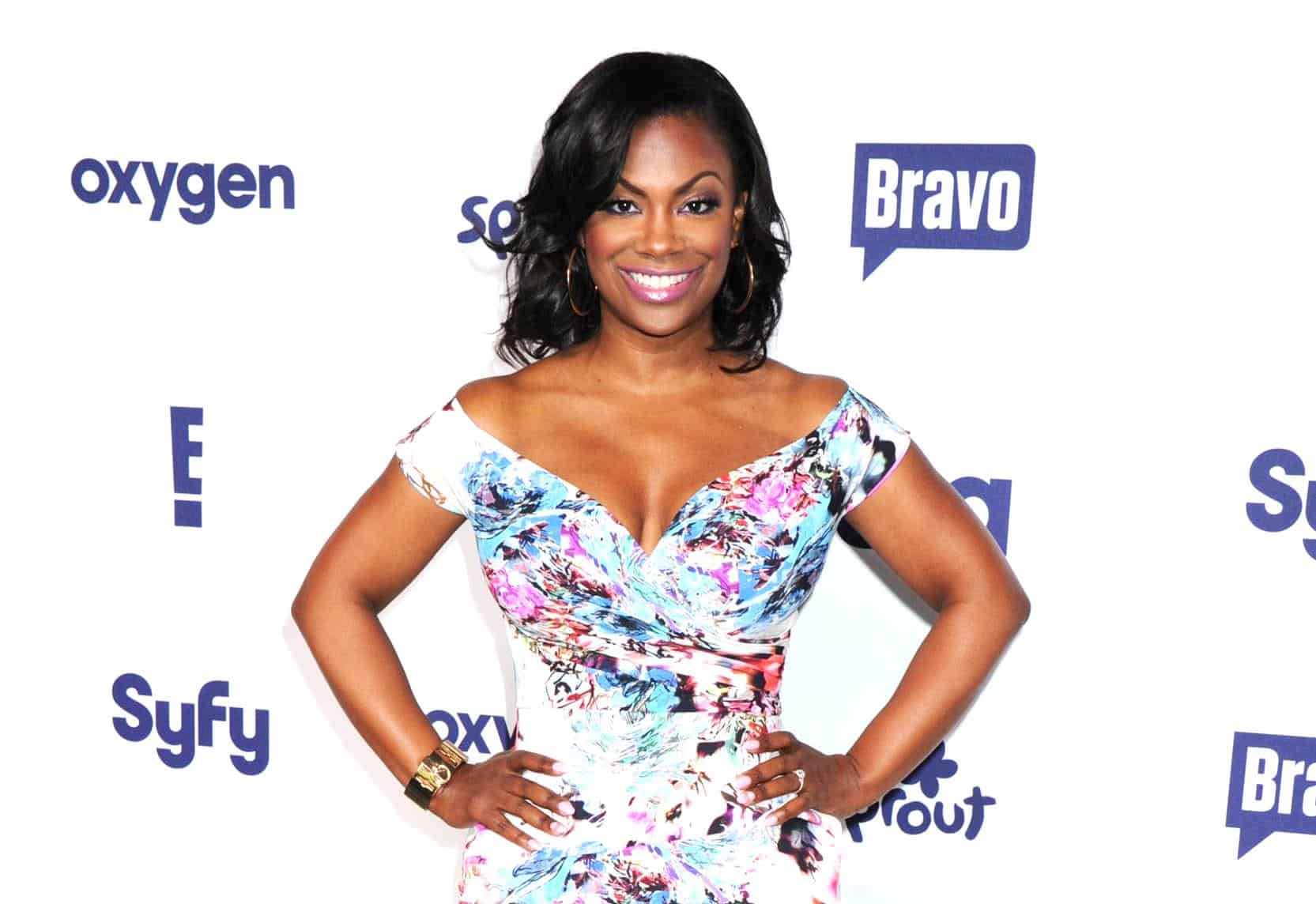 It was recently revealed that Kandi Burruss of The Real Housewives of Atlanta has joined the upcoming season of Celebrity Big Brother 2. Along with this, fans have been wondering what made her choose to do the show and also if Bravo is upset with her over it.

Well, Kandi, 42, is explaining why she chose to join the CBS show. According to Kandi, her teenage daughter, Riley Burruss, played a big role in why she decided to sign up for the competition series, which usually lasts a couple of weeks.

“Honestly, my agent was like ‘hey, do you think you would ever do Celebrity Big Brother?’ and I was like I guess,” said Kandi to ET Online. “You know, I always wanted to do one of those competition shows or a show outside of Housewives. I was like okay, this might be fun.”

She continued, “And then I talked to my daughter Riley, and she was like ‘yes, it’s pretty cool. You should do it.’ So, really, it’s because of Riley.”

Kandi admitted she’s hoping to garner some publicity for her businesses as well, which includes her OLG restaurant, in addition to her music and her charity, Kandi Cares.

Kandi also addressed the recent rumors claiming the Bravo network was upset with her over her decision to do CBB. It doesn’t help matters that CBB airs on Sunday nights as well, at the same time RHOA airs on Bravo.

Even more, on Sunday night episode of Watch What Happens Live, host Andy Cohen, who also happens to be an executive producer on RHOA, named Kandi as the jackhole of the day, citing an odd reason when he explained it had to do with an outfit she wore during the RHOA episode that made her look like a referee.

Many suspected there was more to Andy’s choice. Kandi is, however, setting the record straight, stating she has Bravo’s blessing to do CBB.

“Thank you for all the support of this adventure,” Kandi wrote on her Instagram page this week. “Don’t believe the hype, the Bravo family were a part of the decision for me to also be on this show and RHOA!”

Indeed, the Housewives sign extensive contracts which would require Bravo to sign off on any other show they wanted to do while they were still a current housewife.

The new season of Celebrity Big Brother has a pretty big cast including Kandi, Ryan Lochte, Tom Green, Joey Lawrence and more. It looks like an exciting season of the show.