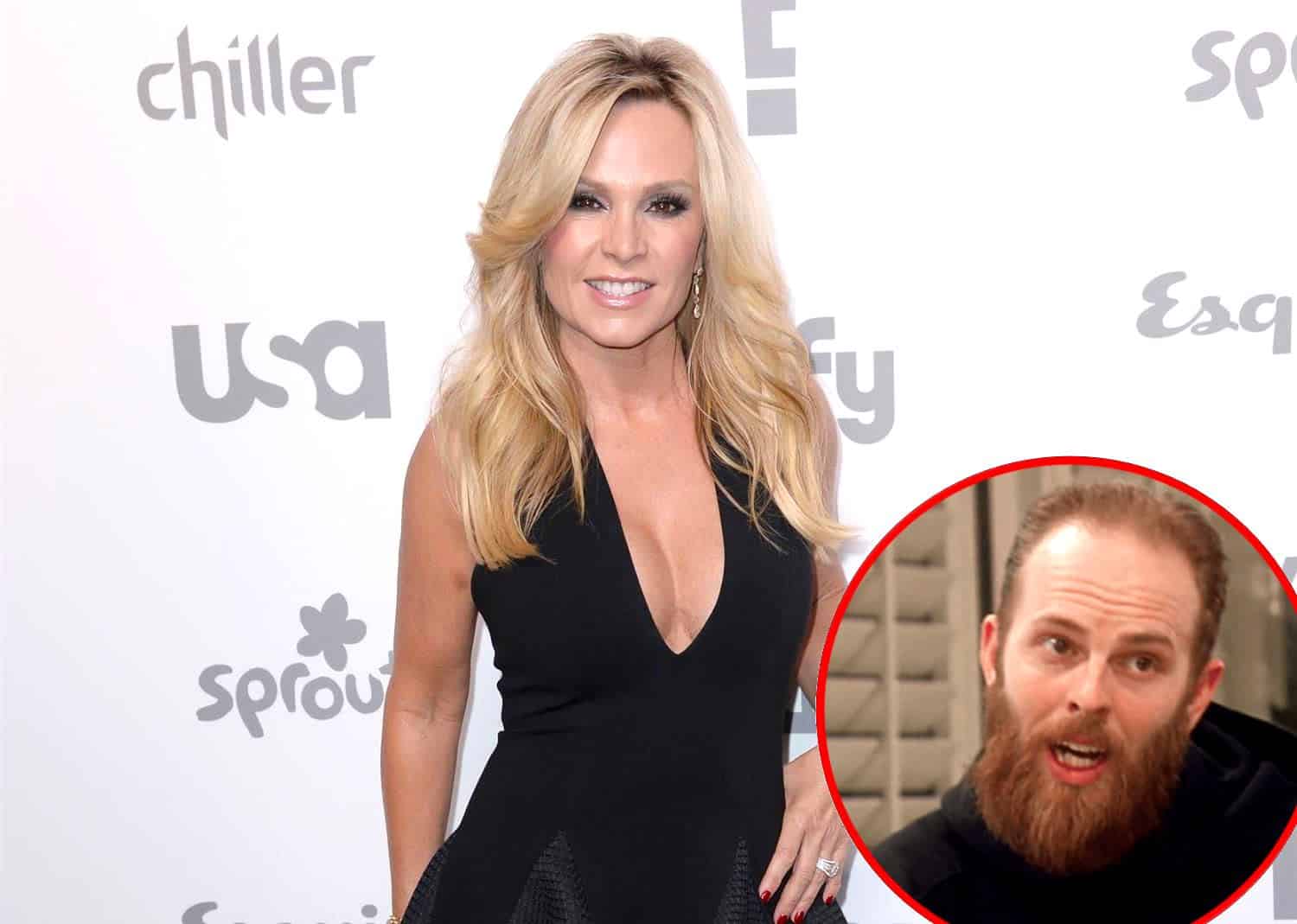 Tamra Judge is speaking out about a homophobic rant her son Ryan Vieth went on last week on Instagram.

After Tamra was caught “liking” and commenting on a post from Ryan in which he said the world was “COMPLETELY F**KED” after reading a story about a five-year-old boy who was transitioning, the Real Housewives of Orange County star responded to the ongoing backlash she and her son have been receiving with a Martin Luther King Jr. meme.

“The time is always right to do what is right,” it read.

In the caption, Tamra revealed her thoughts on the ongoing controversy surrounding her son’s disturbing comments, which also included a statement encouraging a Colorado baker to go on a rampage and kill the “transgender f**k” who took him to court after he refused to make a celebratory transition cake.

“I’d like to address the many comments regarding my son Ryan’s posts on Instagram. I have been extremely upset my son would post such a thing. A post that I did NOT see because he took it down immediately knowing it was WRONG,” Tamra wrote.

Ryan’s post about the baker was deleted but a screenshot remains.

As for her own comment about the five-year-old boy who was transitioning, which read, “Wow that’s sad. 5 year old can not make a decision like that,” Tamra said she was reacting from a place of concern.

“Admittedly, I had a concerned ‘mom’ moment when referring to a post about a 5-year-old making life altering decisions. My comment did not come from a place of hate,” she explained. “I’ve encouraged Ryan to make his own amends but in the meantime, I’m extremely sorry, His words were harsh & unacceptable. I have nothing but love & respect for the LGBTQ community….always have always will. I will continue 2019 with a renewal of peace, wellness & love for all.”

The Real Housewives of Orange County will return to Bravo for season 14 later this year.