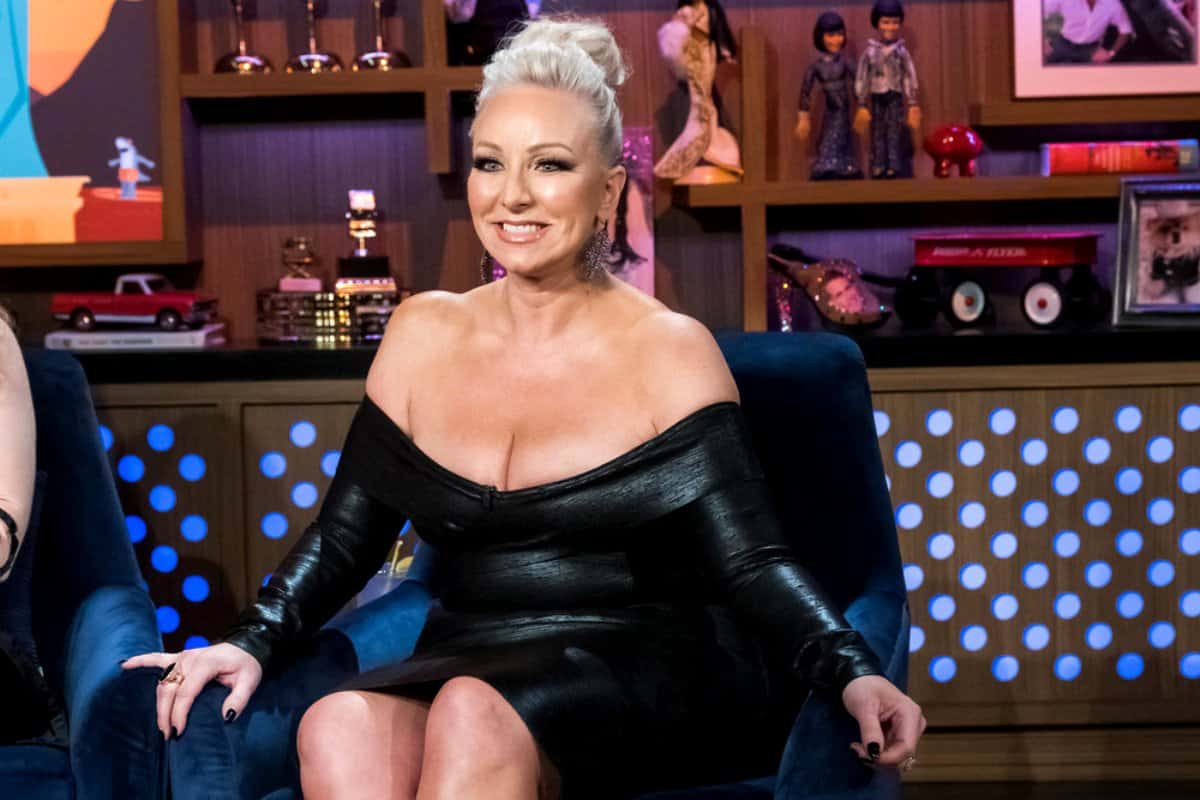 Margaret Josephs and her husband, Joe Benigno, are facing a $200,000 lawsuit.

According to a report, Lori Ann and John Wayne Sigley filed a case against the Real Housewives of New Jersey couple, claiming they failed to pay back a $200,000 cash loan they gave them years ago.

“On or around September 23, 2016, Defendants each executed a Promissory Note in favor of Plaintiffs as consideration for and to secure a loan from Plaintiffs to Defendants in the principal amount of $200,000, plus interest at a rate of 6% per annum. Under the Promissory Note, payment of any outstanding amounts including interest was due on September 23, 2017,” court documents obtained by Radar Online stated.

While Margaret and Joe reportedly agreed to pay Lori Ann and John $200,000, plus interest, they have not made any payments towards the balance owed.

“Written demand for payment has been made since September 23, 2017, including but not limited to a Notice of Default and Demand for Payment by letter dated November 30, 2018; however, to date no payments have been made, and Defendants remain in default of the loan,” the lawsuit explained.

Because Margaret and Joe agreed to a “mortgage loan” with the couple, their New Jersey mansion, which is reportedly in foreclosure, could be in jeopardy.

“Pursuant to the Promissory Note, the Loan is a ‘mortgage loan’ and is secured by collateral consisting of real property,” the documents revealed.

In their court filing, Lori Ann and John requested a judge impose “an equitable lien in Plaintiffs’ favor on, and granting the Plaintiffs a security interest in, the real property,” for Margaret and Joe’s mansion.