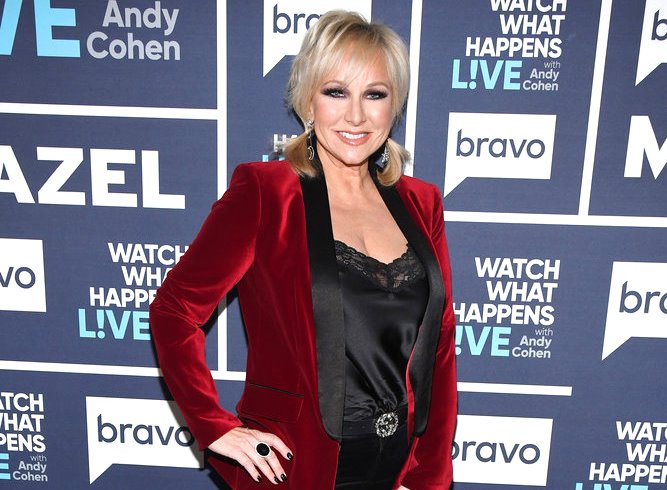 Just weeks after it was reported the home of the Bravo housewife was in foreclosure, a new report today reveals she also owes nearly $200,000 in back taxes to the IRS.

According to Radar Online, the 50-yr-old designer received a tax lien in October 2016 in the amount of $197,066.98.  And as of February 14 of this year, she has yet to pay it off according to a spokesperson from the Bergen County Clerk of Court.

Just last month on January 11, Margaret’s bank began the foreclosure proceedings on her $1.4 million New Jersey mansion (you can see photos of that home here). Margaret and her husband Joe Benigno reportedly took out two mortgages in 2016 to purchase the 7,851 square foot home which boasts 7 bedrooms and 8 bathrooms.

It’s more than likely her financial troubles stems from the $12 million lawsuit against her lifestyle brand – Macbeth Collection.

In an interview last month, Margaret tried to downplay the foreclosure reports but with this latest news, it’s pretty safe to say there are some financial issues going on.

TELL US – ARE YOU SHOCKED MARGARET OWES THIS MONEY TO THE IRS?