Home Real Housewives of Beverly Hills News Will Denise Richards’ Ex-Husband Charlie Sheen Appear on the ‘RHOBH’ this Season? He Speaks Out

Will Denise Richards’ Ex-Husband Charlie Sheen Appear on the ‘RHOBH’ this Season? He Speaks Out 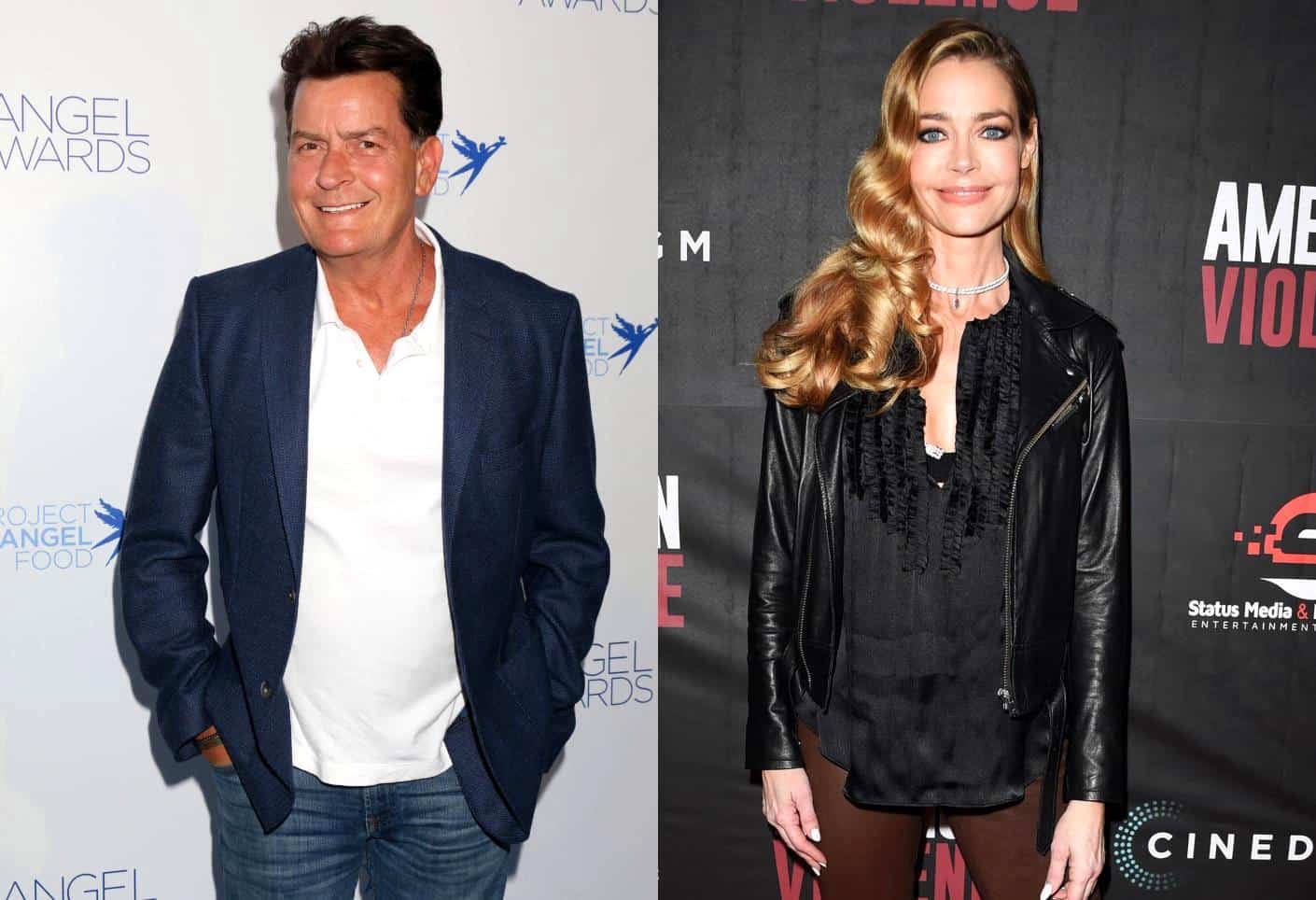 Denise Richards has said that nothing was off-limits when it came to her season nine role on The Real Housewives of Beverly Hills but does that mean her former husband, Charlie Sheen, will be featured?

During a new interview, the sometimes troubled actor and father of Denise’ two oldest daughters was asked if he would have a cameo role on the show.

“I don’t appear on shows I don’t watch,” Charlie explained to Extra TV on February 14. “I wish them all well and I hope it is successful.”

Although Charlie won’t be seen, fans will be meeting the two girls he shares with Denise, 14-year-old Sam and 13-year-old Lola, this season.

Denise is also mom to seven-year-old Eloise, who she adopted in 2011 and suffers from special needs.

In August of last year, after Denise’s role on the RHOBH was confirmed, Charlie said that while he wasn’t a viewer of the Bravo TV reality series, he was excited for his ex-wife’s new project.

“I don’t really watch that show… but I know it’s really popular and good for her,” he told Entertainment Tonight. “I’m sure it’s going to be a ball.”

One month later, Denise married husband Aaron Phypers with her co-stars at her side in Malibu, California.

“I am so happy to officially be married to the love of my life,” Denise told The Daily Dish after the wedding. “I can’t wait for everyone to go on this incredible journey with me this season on The Real Housewives of Beverly Hills. It has been a wild ride so far!”

In response to the marriage, Charlie told Extra TV, “They seem happy. Follow your heart!”