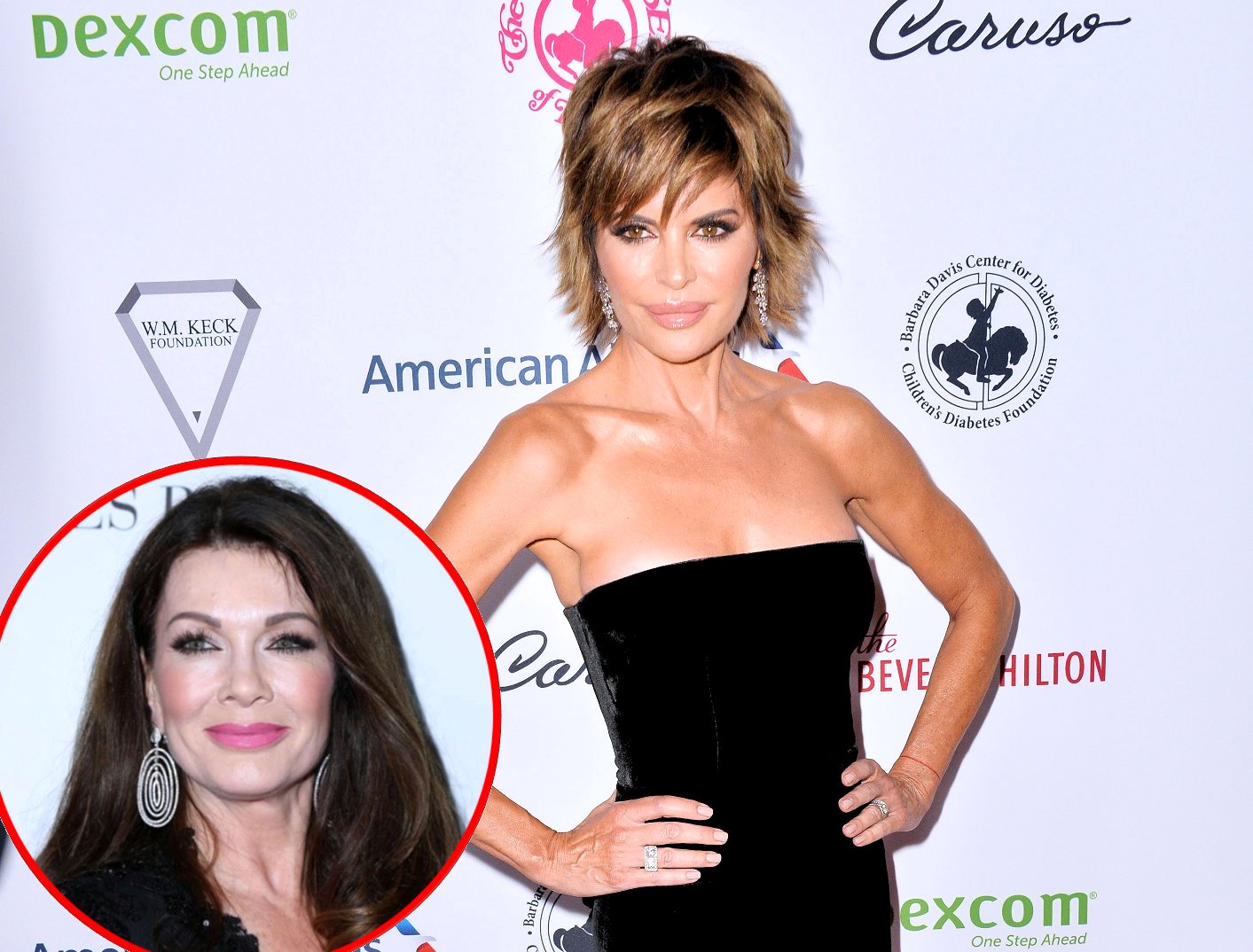 The Real Housewives of Beverly Hills star Lisa Rinna took to her Twitter page this weekend to vent over the mean and nasty tweets she’s been receiving by some fans of the show.

In a now deleted tweet, a fan of Lisa Vanderpump’s wrote: “I don’t care if LVP TOOK ONE OF YOUR LITTLE “BRATS” and used them as a sacrifice to Satan…….. I will NEVER turn on her, and will continue to support her!”

Rinna, who was tagged in the tweet along with some of her RHOBH castmates, responded: “This is aggressive to say the least.”

Below is a screenshot of that exchange via the History by Bravo Instagram page. 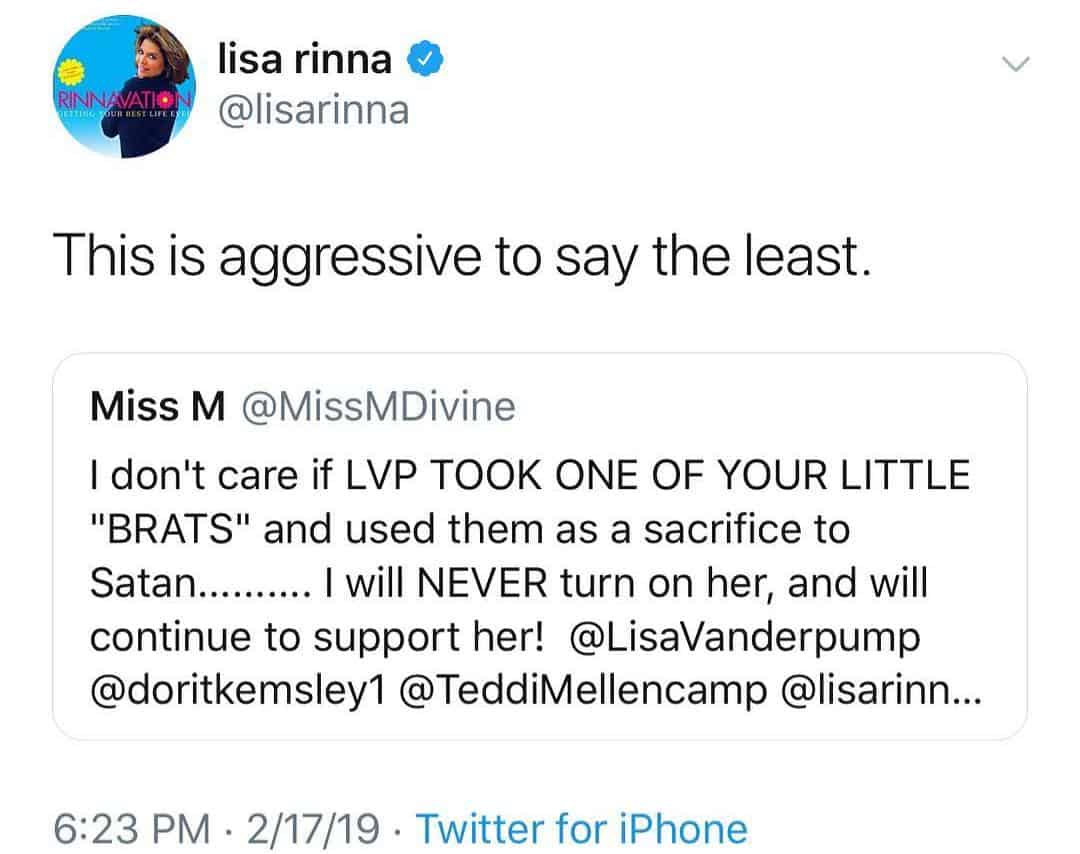 Later, Lisa called out the fans who tweet nasty things to her and her co-stars.

“Seriously It’s absolutely disgusting what I’ve heard some of you tweet to my cast members and you should be ashamed of yourselves for such hate,” she wrote.

Seriously It’s absolutely disgusting what I’ve heard some of you tweet to my cast members and you should be ashamed of yourselves for such hate.

She later added, “Instagram is so much cooler you are sick f–ks here not all of you but so many.”

In response, a few fans also pointed out some not so nice tweets from Rinna in the past, including a controversial post in which she wished Lisa a ‘Happy Birthday’ with photos of pills during a time when they had started feuding.

“Oh Happy Belated Birthday @LisaVanderpump. I made you some special cupcakes for your special day!” wrote Rinna, as she included photos of cupcakes with pills on them. 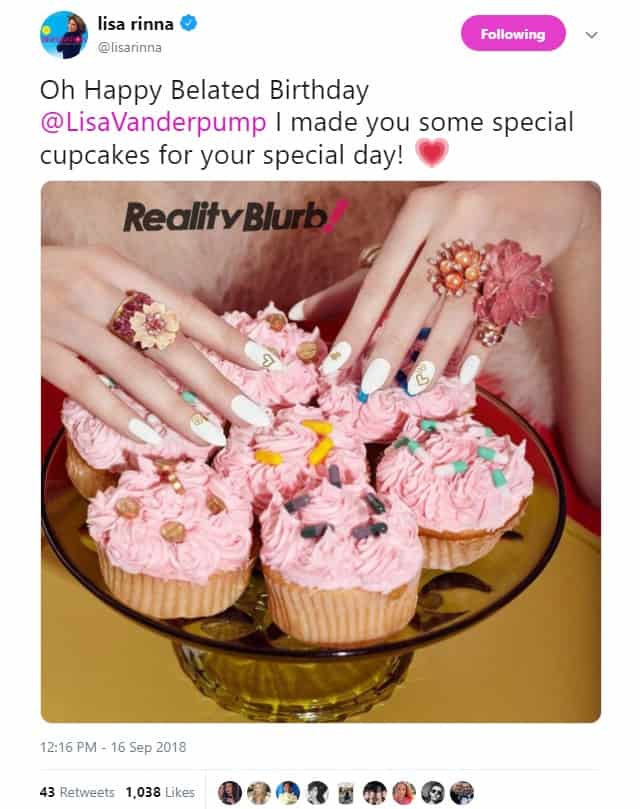 Fans of Lisa felt it was insensitive considering Lisa’s brother, Mark Vanderpump, had just passed away from suicide (an overdose) months earlier.

Rinna, who is known to make fun of herself and her bag of pills, has since insisted that she was more so poking fun at herself. She deleted the tweet a month and a half later.