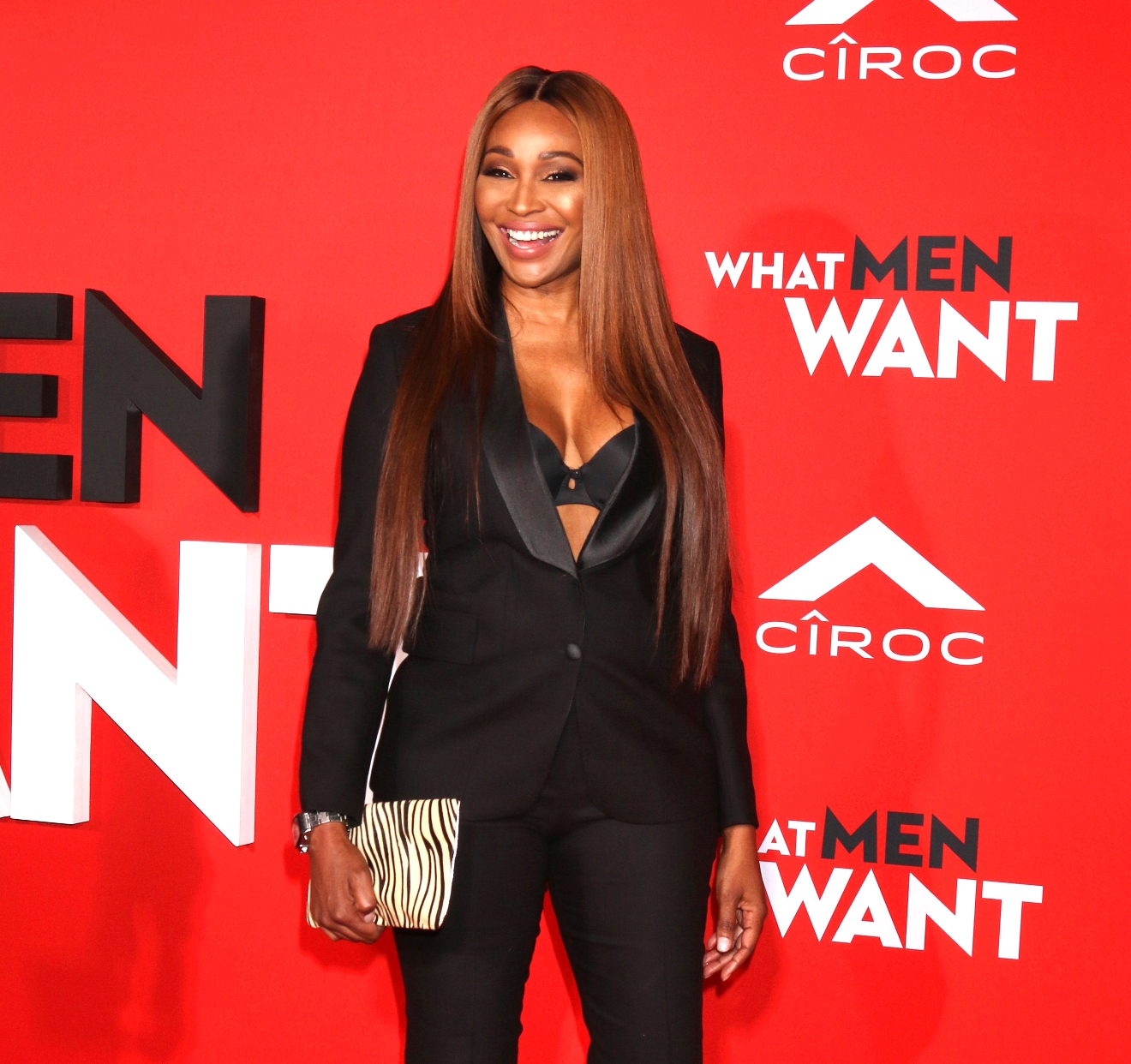 Cynthia Bailey is a natural beauty so it doesn’t take much for this divorcee to keep herself looking young.

That said, the 52-year-old Real Housewives of Atlanta has had a few things done to her physique.

According to a recent issue of Life & Style magazine, Cynthia stays fresh-faced by getting regular injections of Hyaluronate to correct the dark circles under her eyes.

She’s also had a breast augmentation and a vaginal rejuvenation treatment, which she was seen undergoing during an episode of the RHOA — with her co-stars present. As fans may recall, the vaginal rejuvenation was actually a gift from Cynthia’s former co-star, Kenya Moore, who labeled the procedure as a “party for your” privates.

Additionally, in an Instagram post from a few months ago, Cynthia revealed what products she uses on her face. 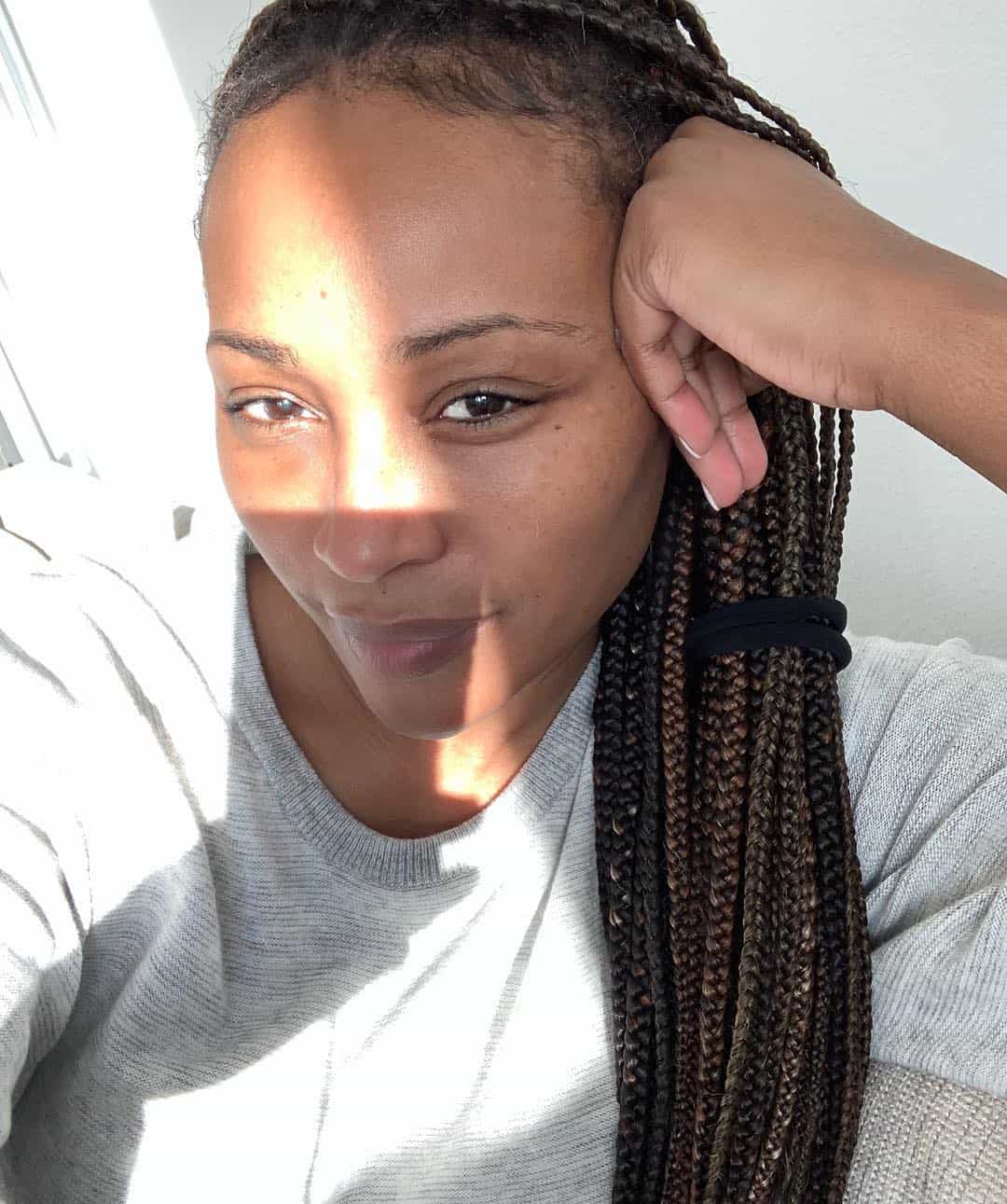 “Let the sunshine in! For everyone that has been asking me what I use on my skin, I love my [Olga Lorencin Skin Care]☀️ #NoMakeup #HealthySkin,” wrote Cynthia.

While staying youthful can be quite expensive, Cynthia can afford to keep up with her look. After all, she’s reportedly making nearly $2 million for her full-time role on The Real Housewives of Atlanta.

As revealed by an October 2018 report, Cynthia, who has been featured on the Bravo TV reality series since season three, received a pay raise ahead of season 11, which boosted her income from $1.6 to $1.75 million. Along with NeNe Leakes, Cynthia is the second longest running cast member of the show with the first being Kandi Burruss.

The Real Housewives of Atlanta season 11 airs Sundays at 8 p.m. on Bravo TV, but there will be no new episode tonight due to the Oscars.