VIDEO: Kelly Dodd Shades Vicki Gunvalson’s OG Status on the RHOC! Reveals Who the Real ‘OG’ of the Series Is 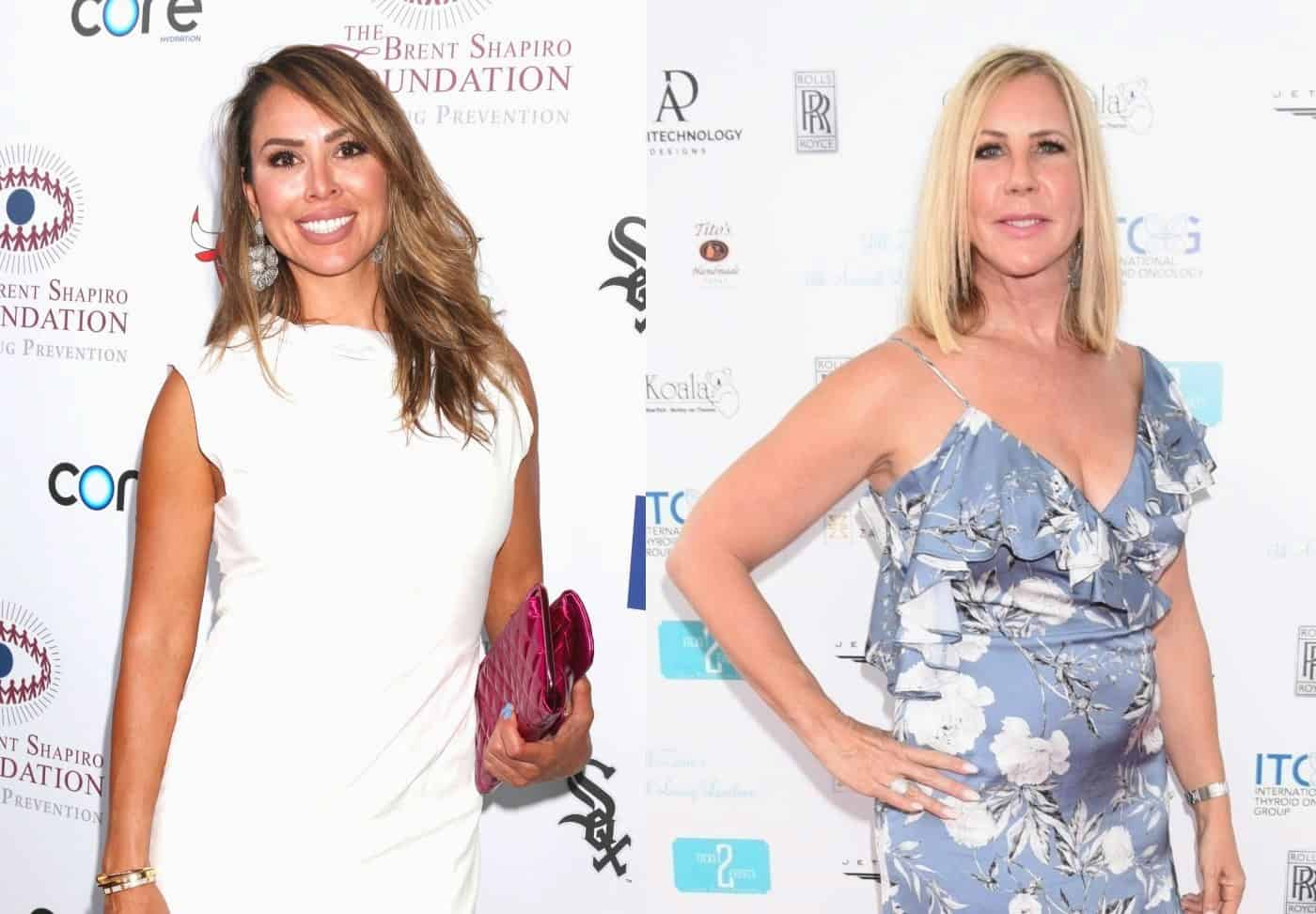 Amid filming on the upcoming season of The Real Housewives of Orange County, Kelly has been slamming Vicki in interviews and on her social media pages and over the weekend, she took to her Instagram Stories to tell her fans that Vicki wasn’t the true “OG” of the O.C. after running into one of the show’s former cast members.

“I forgot to hashtag the original OG of the O.C.,” said Kelly in the video below. “Lauri Peterson is the OG, not Vicki.”

Kelly made the comment after running into Lauri Peterson during a vacation in Aspen, Colorado with her daughter, Jolie.

As fans of The Real Housewives of Orange County may recall, Lauri appeared on the series in a full-time role during the show’s first four seasons. She was also a guest star on season five and was featured in a “friend” role during season eight.

Over the past several weeks, rumors have been swirling in regard to Vicki’s sudden demotion from the series and seemingly leading those rumors has been Kelly. Earlier this month, after speaking of the issue on Jeff Lewis Live, Kelly was seen joking with Gina Kirschenheiter about the “friend” of the show before calling Vicki a “pig.”

Although Vicki has claimed her alleged demotion is nothing more than a rumor, filming on The Real Housewives of Orange County season 14 began earlier this month and when it did, she was absent and a potential new cast member, Braunwyn Windam-Burke, was present.

While Vicki has since returned to filming, a full-time role is far from guaranteed.

The Real Housewives of Orange County season 14 will air on Bravo TV sometime later this year.