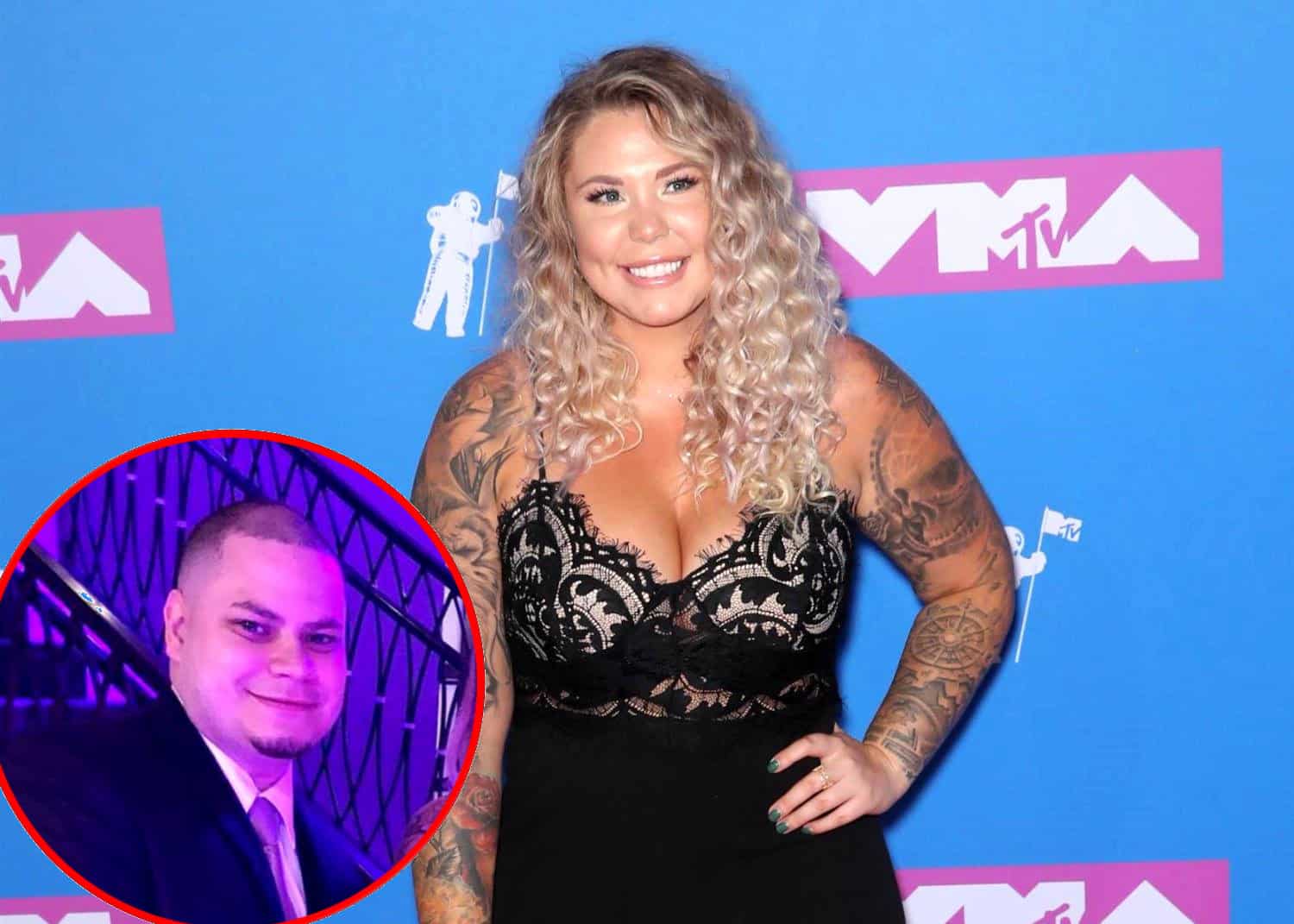 Kailyn Lowry and Jo Rivera battled over the amount of child support he was wanting to be paid for his role in caring for their nine-year-old son, Isaac, throughout the ninth season of Teen Mom 2 but where do they stand today?

During a new interview, the mother of three opened up about why she was so upset by Jo’s child support request and offered an update on their current situation.

“I was angry, partially at myself, because I didn’t drop it right away,” Kailyn told In Touch Weekly. “But also because when I offered to pay him back the amount he’s paid in child support he agreed … but then never came back and said, ‘Here this is the amount I came up with $x.’ And then he never gave me a heads up that he filed for child support.”

“I think I felt like he was sneaky about it,” she added.

Luckily, amid their feud, Jo’s wife, Vee Torres, stepped in and helped them come to an agreement that they were both happy with.

“If it wasn’t for her things would be a lot different,” Kailyn explained. “I can’t speak for her but I know she saw both sides and ultimately wanted what’s best for Isaac and for all of our relationships, really.”

While Kailyn and Jo both confirmed to the magazine that they are in a much better place today than they were months ago, Kailyn said it’s been hard for her to watch season nine play out.

“It’s hard to watch the show back right now because we feel like we need to defend ourselves but we are all good again,” she said. “I paid him back for the full year. Wrote him a check for whatever he paid while we have had 50/50. I paid it in full. Custody never changed.”

“In the end, I asked for her to drop my child support payments and refund a portion of it as well as cover his health insurance from here on out,” added Jo.

“Yes! We [came] to an agreement that works for both of us and I finally have this huge weight off my shoulders after 8 years [Kailyn Lowry] we got through it,” he tweeted late last month.

Yes! We fcame to an agreement that works for both of us and I finally have this huge weight off my shoulders after 8 years @KailLowry we got through it