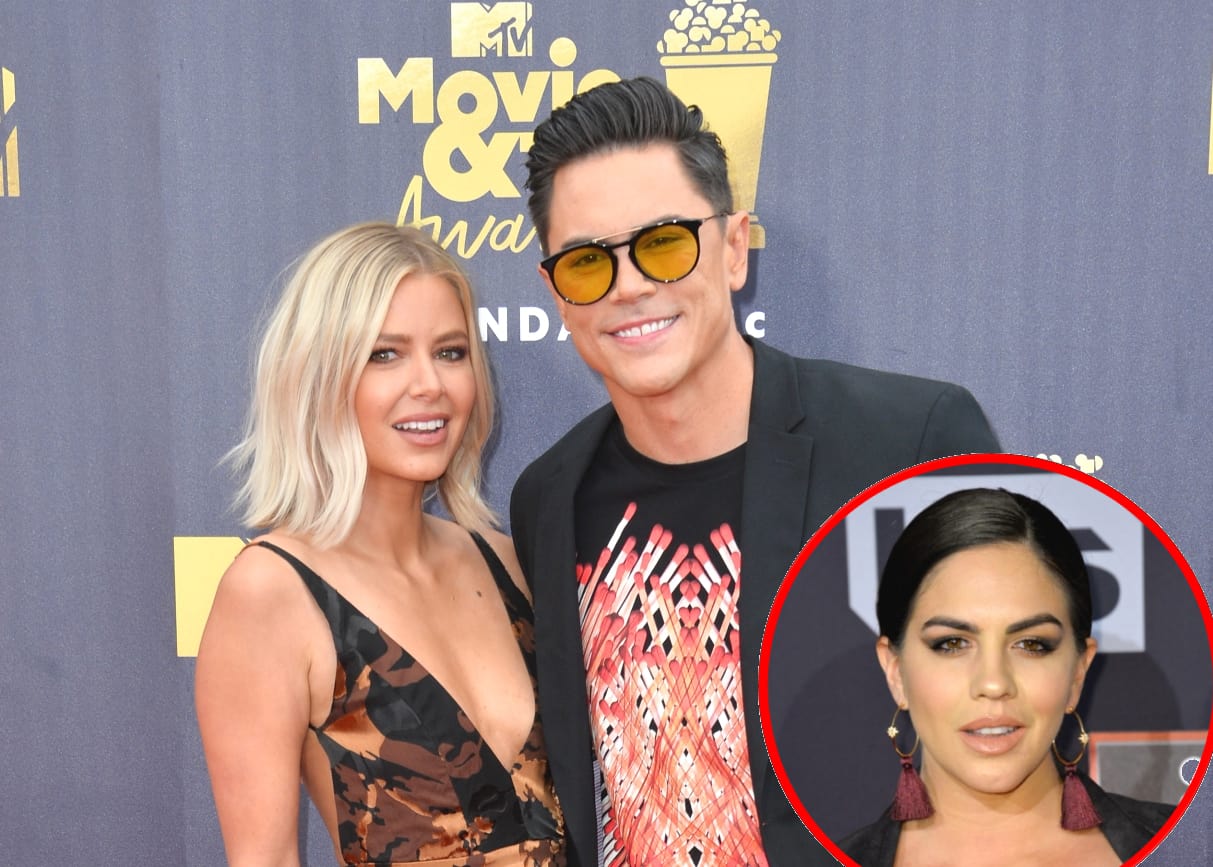 Tom Sandoval and Ariana Madix are new homeowners but does that mean they will soon settle down, get married, and have kids? Plus is Ariana’s name on the deed of the home?

During a recent appearance on Watch What Happens Live After Show, Vanderpump Rules star Tom opened up about whether or not his and Ariana’s views on marriage and children have changed in the days since they settled on their $2 million Los Angeles home.

“To us, [buying a home is] the commitment that’s important for us,” Tom explained on the After Show, adding that his 30-year mortgage means they are still committed to each other whether or not they have children.

“Yeah, yeah,” answered Tom when asked if Ariana’s name was also on the deed. “It’s a commitment till 2049.”

In other Vanderpump Rules news, Tom recently spoke to Us Weekly about a moment seen in the mid-season trailer in which he labeled Katie Maloney a “bully” for having James Kennedy fired from SUR Restaurant.

“The next day I woke up I was pretty depressed about that, obviously I love Katie,” Tom admitted. “I think that’s one thing about our show … Some people say the opposite of love is hate, that’s not true. I feel like it’s indifference and we all really care about each other and it emotionally charges things.”

In the preview in question, Katie was seen yelling at Tom.

“I didn’t get him fired, he got himself fired!” she said.

“I can say whatever the f**k I want, to anybody. But if somebody calls me fat, I’m getting their a** fired,” he clapped back.

As for what prompted the reaction, Tom didn’t reveal much. “You’ll just have to see how that all plays out,” he teased.