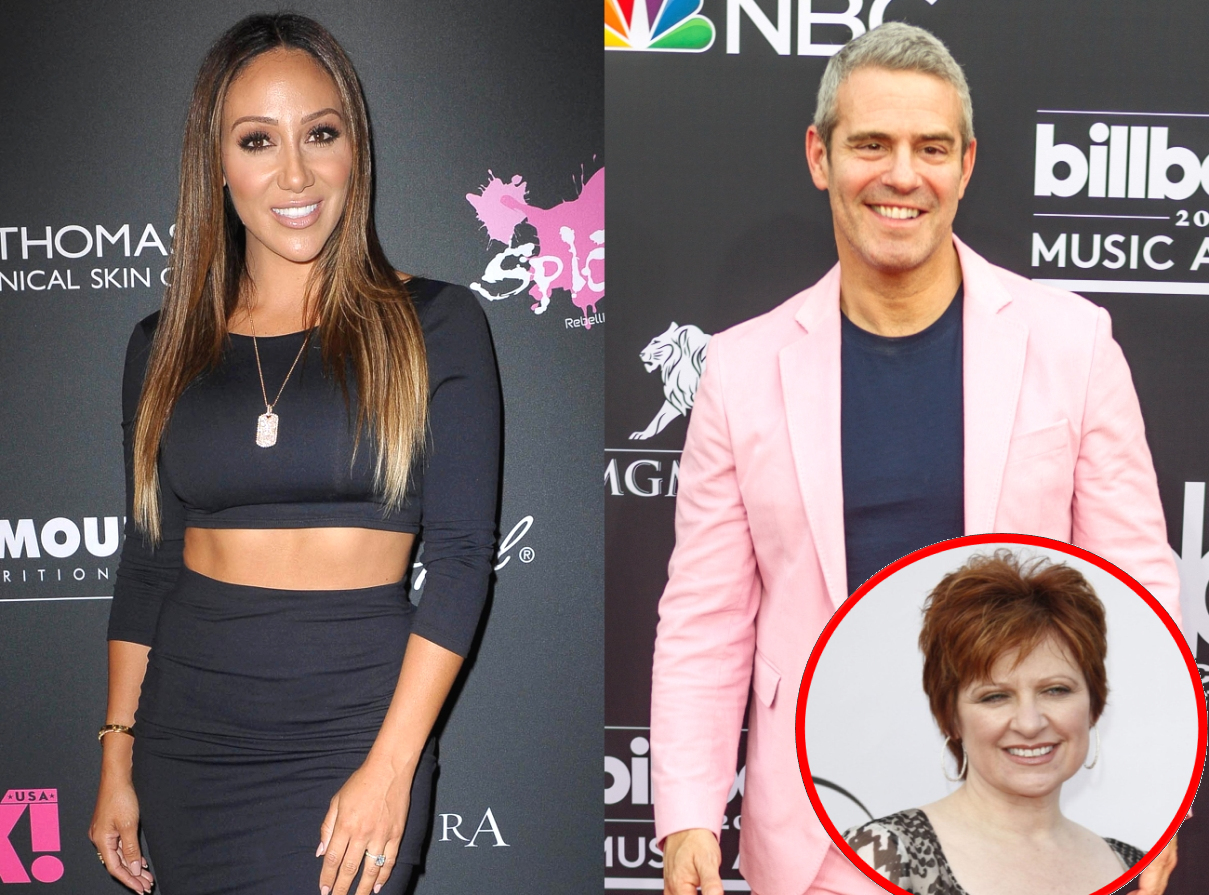 Melissa Gorga opened up about her search for her long lost third sister during the ninth season of The Real Housewives of New Jersey and days ago, she offered an update on the hunt.

During an appearance earlier this month, Melissa confirmed whether or not she and the mystery woman have made contact.

“I did the 23andMe and I feel like if it’s meant to be and this girl is out there she’s going to also do it and if she has an inkling that my father is her father, she’ll do it; she’ll do the test and I’ll find her,” Melissa said while appearing on The Daily Dish Podcast.

“When it’s meant to be, it’s meant to be,” she continued. “If not, I’m not going to look any further into it other than I did the test, if she happens to catch a glimpse of The Real Housewives of New Jersey, if somebody says to her, ‘Hey that good-looking Italian guy that’s your daddy is also Melissa Gorga’s dad; get the test going,’ and somebody pops up that’s my sister, well, then we have a situation. Otherwise, I’m not really going to walk around and scream for her on the street.”

Melissa’s search for a third sister began after a medium revealed her deceased dad wanted her to know she had another sister she was not aware of.

In other RHONJ news, Radar Online recently shared a report claiming Andy Cohen has been begging Caroline Manzo to return to the show for its upcoming season. However, according to Andy himself, there is no truth to the report.

“It’s not true but I do love her. (Radar is not exactly the most reputable source btw),” he tweeted on Tuesday after being confronted about the report.

It’s not true but I do love her. (Radar is not exactly the most reputable source btw)

The Real Housewives of New Jersey season 10 is expected to begin production later this month.